While Nagelsmann’s comments have infuriated Spurs boss Antonio Conte, Dier is feeling nonplussed about the situation. Instead, the former England international believes it is entirely normal for Kane to receive such praise.

Nagelsmann made it clear that Kane was one of his desired targets as he looks to replace the departed Robert Lewandowski. Though he did admit that a move for the England star would be difficult to facilitate. 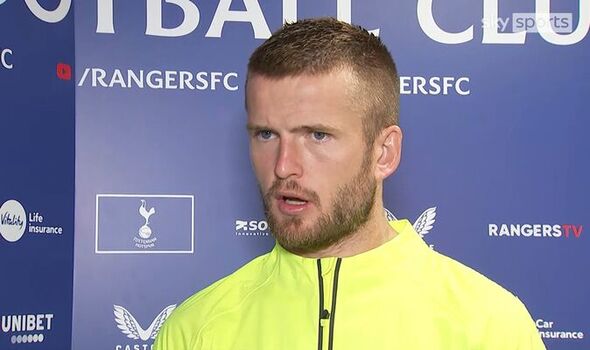 “Kane is very expensive – and that’s the problem. But he’s a brilliant player, one of two or three who can play as a centre forward. In the last couple of years he’s been more of a No 10,” Nagelsmann said.

“But Kane is very strong, brilliant with head and both feet. He could score a lot in the Bundesliga. I don’t know the price, but it’s really tough for Bayern Munich – but we’ll see what happens in the future.” 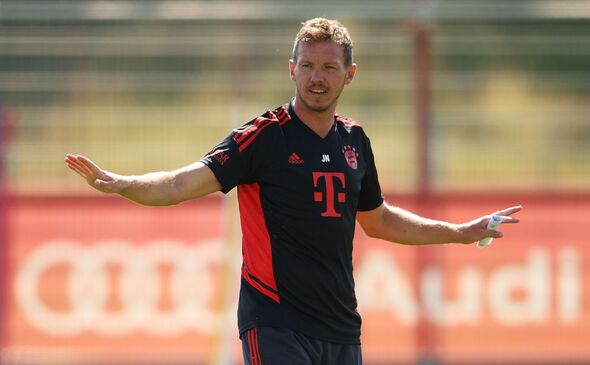 That announcement of a desire to sign Kane left Conte furious though. The Tottenham boss slammed Bayern chief Nagelsmann for his lack of respect, with Kane’s place in his plans clear to see.

“The situation at Tottenham is very clear. The plan is very clear with the club. Harry is a part of the project. He is a very important part of the project. At the same time, I don’t like to speak about players from another club. If I want to do something I go to speak to the club, not through the media. I think maybe it’s a bit disrespectful for the other club,” he said.