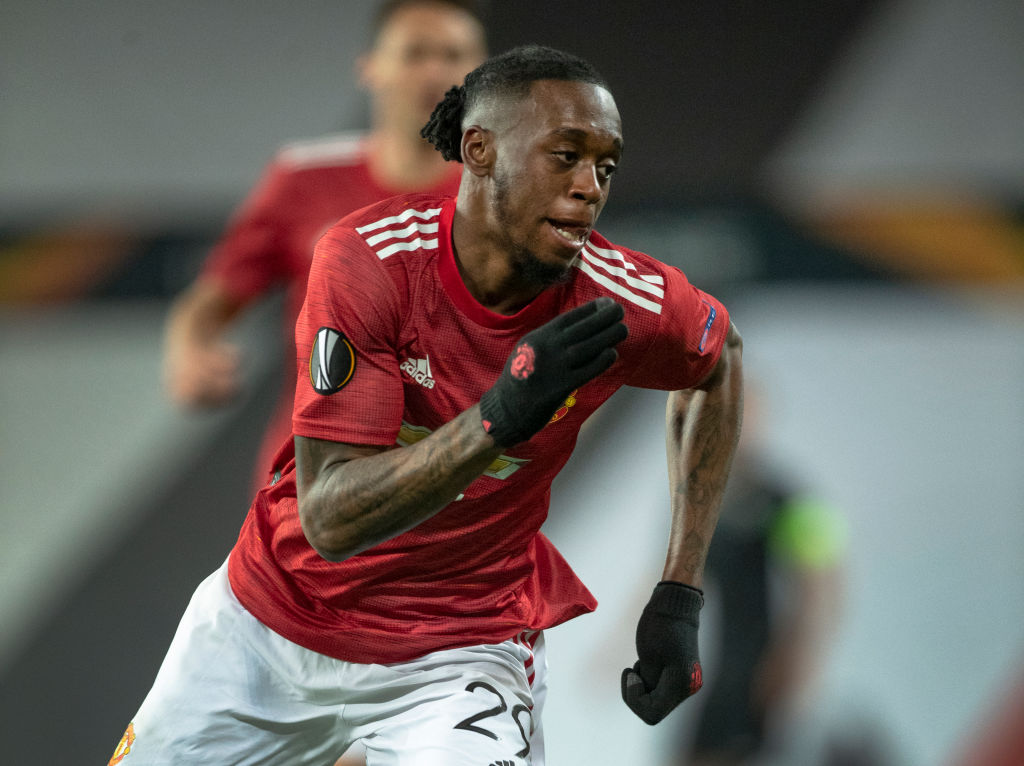 The Red Devils beat the Irons 1-0 at Old Trafford thanks to a Marcus Rashford goal and a heroic defensive performance in the closing stages.

Right-back Dalot has emerged as one of Ten Hag’s most trusted players, having so far started every single game for United this season, the outfield player to do so.

Having struggled for regular game time at United since moving from Porto in 2019, the 23-year-old is enjoying arguably the best form of his career and his manager was keen to praise the Portugal international post-match.

However, Ten Hag also appeared to aim a dig at United’s other right-back Wan-Bissaka who has played just four minutes of football this campaign, coming on as a late sub in the 2-1 win over Liverpool in August.

The Dutchman added: ‘He [Dalot] has the breath to go up and down [the flank] so the development is really good, but I have to mention, I think a club like Man Utd need two good full-backs because we have a lot of games to cover.’

Wan-Bissaka had been unavailable for selection since mid-September due to a back injury, but was said to be back in contention for the West Ham clash.

However, he was not included in the squad on Sunday, but even prior to his injury it was clear that the £50million full-back was not fancied by Ten Hag, with Dalot or even youngster Ethan Laird starting ahead of Wan-Bissaka in pre-season.

Bringing a new right-back to Old Trafford was seen as a priority over the summer and will be again when the transfer window re-opens in January.

Wan-Bissaka meanwhile is more likely than ever to leave United, having been linked with a move away over the summer to a variety of teams including West Ham, Barcelona and his boyhood club Crystal Palace.