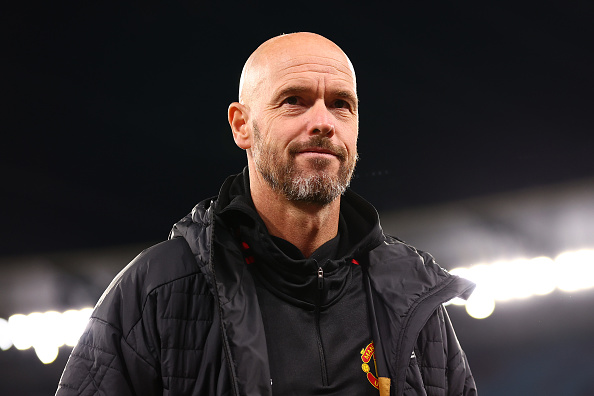 Erik ten Hag has blocked Manchester United from selling Anthony Martial and now views the forward as an integral member of his squad.

Martial, who has been at Old Trafford since 2015, appeared destined to leave this summer after being sent on loan to Sevilla last season.

The Frenchman had slipped down United’s pecking order under Ole Gunnar Solskjaer and Ralf Rangnick and everything pointed towards a permanent exit ahead of the 2022-23 campaign.

But Martial has enjoyed a superb start to United’s pre-season tour of Thailand and Australia, scoring in all three of the club’s friendlies.

As well as thriving on the pitch, Martial has held a number of positive talks with Ten Hag off it and this has convinced the Dutch manager to retain his services, according to The Sun.

Manchester United were ready to listen to offers for Martial only a few weeks ago but Ten Hag has now blocked his sale as he prepares for the new season.

It is claimed that Ten Hag not only believes he can get more out of Martial, but reckons he can take his game to a new level.

Given the speculation surrounding Cristiano Ronaldo’s future at the club, Martial is now expected to start the season as United’s first-choice striker.

Since joining Manchester United from Monaco in 2015, Martial has scored 79 goals in 269 appearances, with his best return coming in 2019-20 when he netted 23 times in all competitions.

Another player who will look to revive his Old Trafford career next season is Donny van de Beek, who thrived under Ten Hag when the pair were both at Ajax.

Van de Beek has struggled since leaving the Eredivisie and was sent on loan to Everton last season.

Ten Hag insists the 25-year-old is capable of reviving his Manchester United career, saying: ‘Donny has the capability. I have seen it but he has to prove himself. It’s the same for every player, he has to do it by himself.

‘Me as a manager and the coaching staff around him can do everything to set the right conditions so he can perform but in the end the player has to do it by himself. They have to take responsibility for their performance.’