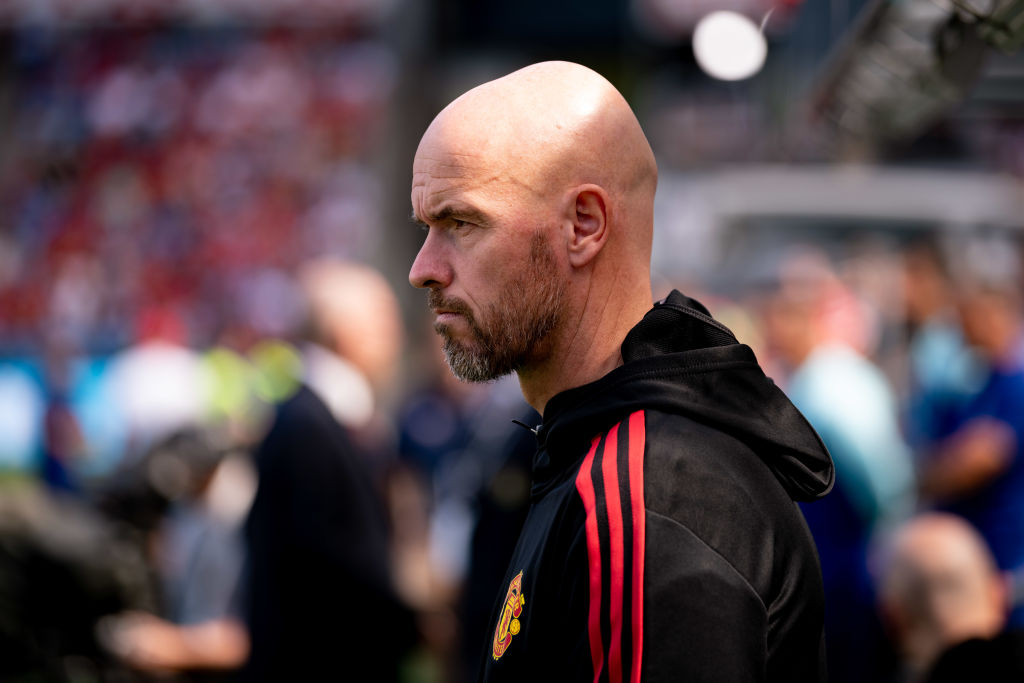 Manchester United manager Erik ten Hag feels everything was going well in his new job until a pre-season defeat to Atletico Madrid, since when there has been ‘a drop’ at the club.

It had been an encouraging start to life at Old Trafford from the Dutchman, beating Liverpool, Melbourne Victory and Crystal Palace in friendlies and looking good in the process.

There was then a draw with Aston Villa, followed by defeat to Atletico Madrid in Oslo and things have been pretty uncomfortable since then.

The following day United had a friendly at Old Trafford againt Rayo Vallecano, which was surrounded by the circus over Cristiano Ronaldo’s future.

Then came the Premier League season, which has started with defeats to Brighton and Brentford, the latter an humiliating 4-0 thrashing in London.

Ten Hag insists that there have been positive signs since he arrived from Ajax, although he admits that it all came before the season got underway.

‘We have to turn that around quickly, but it’s normal in the process. You grow and then you get a drop. But it’s about keeping the right pattern and the pattern going up.’

Ten Hag’s plan will be for United to build out from the back, something that they have not done effectively in their two league games so far, costing them against Brentford in particular.

However, Ten Hag says there will be no change in his ideology because of the problems so far.

‘It [has] confirmed my philosophy,’ he said. ‘Now we have obviously [had] a setback, but I know the reasons and we have to work on that.

‘We will clear it. But we stick to the philosophy and the plan.’

United are in action on Monday night at Old Trafford against Liverpool as they look for their first points of the season.