Former Chelsea midfielder Craig Burley has claimed that Manchester United’s transfer policy under Erik ten Hag reveals his lack of trust in the current squad. The Dutch boss has looked to the Netherlands for two of his three summer signings in Lisandro Martinez and Tyrell Malacia, while Christian Eriksen is a former Ajax player and top target Frenkie de Jong worked under Ten Hag at the Eredivisie side.

Burley believes that Ten Hag’s desire to go back to Holland in search of new players gives a big indication that he does not trust the team he has at his disposal. “I think it’s telling you that he is unsure about the turnaround that he is going to get with the current Man United squad,” Burley told ESPN.

“I am not saying he’s given up on them because they’ll all have a chance but he has had a look at them from afar and now a look close up and thinks ‘Do I trust them to really save my skin?’ and I think the answer at the moment is probably no.”

Ten Hag will hope to bring former Ajax man De Jong to Old Trafford this summer, while the Red Devils have also shown an interest in Antony and Jurrien Timber from the Dutch side. Another Netherlands international has been linked with a move to United, as Barcelona’s Memphis Depay has been tipped for a sensational return to the club. 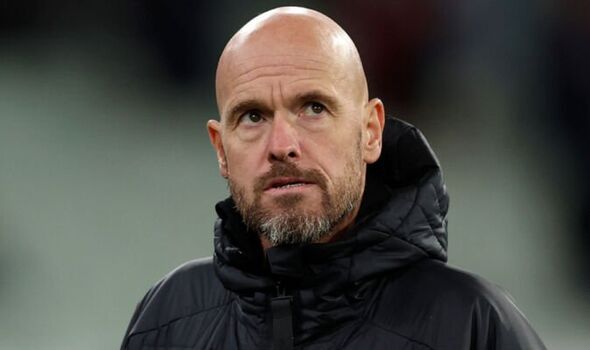 Ten Hag will have been impressed with pre-season performances as Anthony Martial has particularly shined up front in place of Cristiano Ronaldo. One of the key questions surrounding Ten Hag’s reign early on is how he deals with the return of Ronaldo.

The Portuguese striker is yet to return to pre-season training, and so far has yet to seal a move away from Old Trafford but former Arsenal midfielder Stewart Robson has told the Dutch coach how Ronaldo can fit in his pressing system. 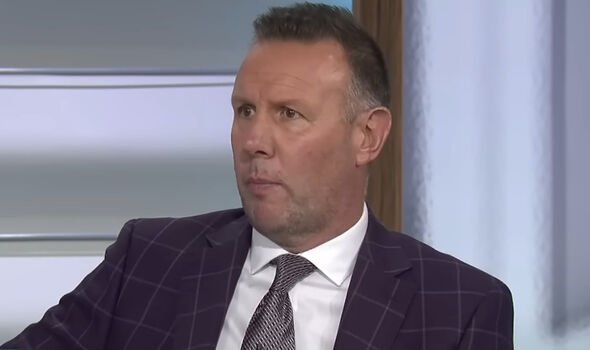 “Ten Hag I think if he wants Ronaldo to play, he is going to have to get it across to him that’s the job: ‘I don’t want you racing around, but make sure we make the opposition predictable’,” Robson told ESPN.

“You don’t have to be over-enthusiastic with your pressing to be a good player to block things off, if you say to him ‘When you go to the right-sided centre-half, make sure it doesn’t go to the left, so stand in the way, now we know where the ball is going to go’.

“That’s what he has to do, he has to be clever in his closing down. You don’t have to run 100mph and close people down to be a good presser of the ball, you have to stop it going into the areas to go past people.”