Sven Goran-Eriksson has revealed that he believes Steven Gerrard would have been a better right-back than Gary Neville.

Manchester United legend and Sky Sports pundit Neville is thought of as one of the best right-backs in the Premier League era.

Gerrard is one of the greatest English midfielders, but Eriksson, who managed the Three Lions from 2001 to 2006, claims the current Aston Villa manager was just as adept on the right side of defence. 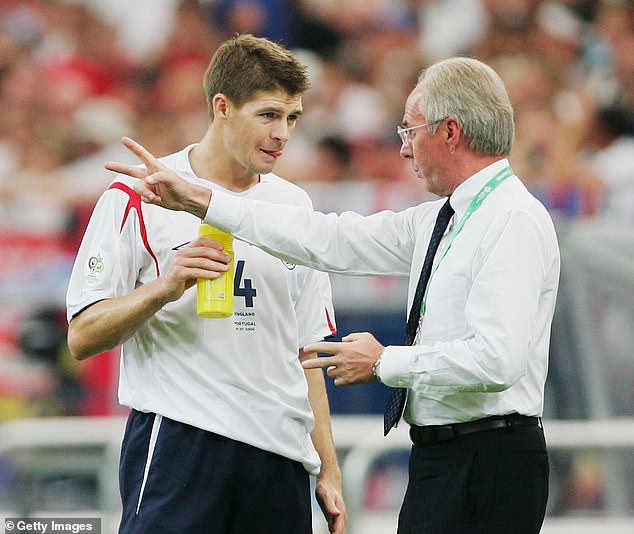 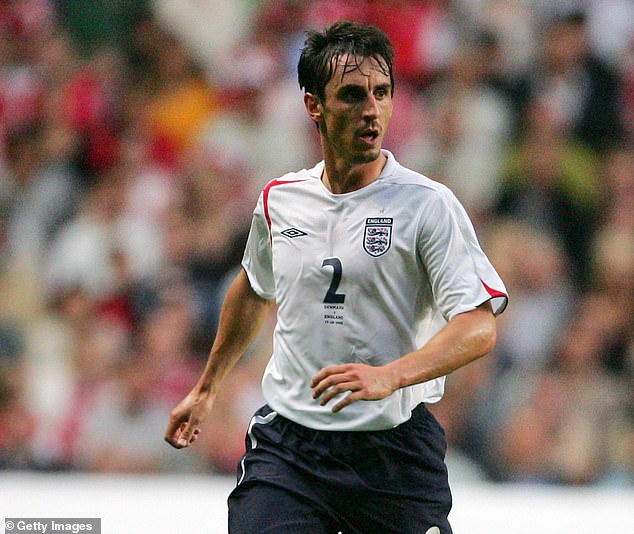 When asked by The Times whether he thought Gerrard would go into management, he said: ‘It’s not a big surprise.

‘Gerrard was very quiet when he was a player, but he was very clever on the pitch. He was an all-round player, tactically he was extremely good. He could play anywhere in the midfield, and he could play right back.

‘He played one half [there] in a friendly and he was incredible. Probably he was as good as Gary Neville as a right back, but it was a waste to put him at right back.’ 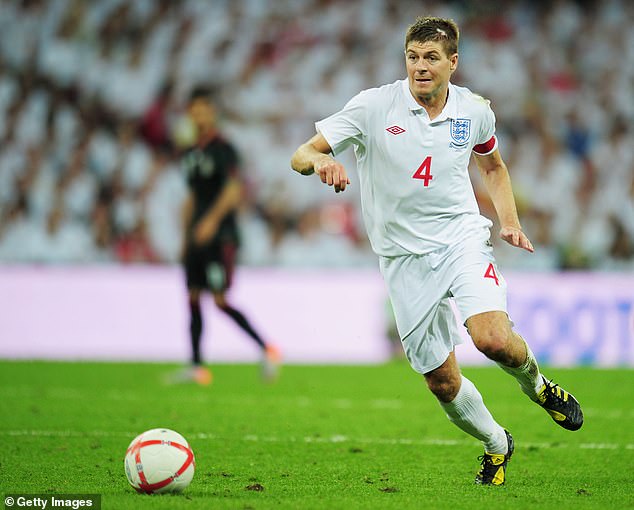 Neville and Gerrard were both part of England’s golden generation of the 2000s which many believed had enough talent to win a major competition.

But, during Eriksson’s reign as manager, England failed to progress further than the quarter-final stage of a major tournament.

England crashed out to Brazil at the 2002 World Cup – which both Neville and Gerrard missed through injury.

They both featured at Euro 2004 and the 2006 World Cup, where England lost to Portugal on penalties. 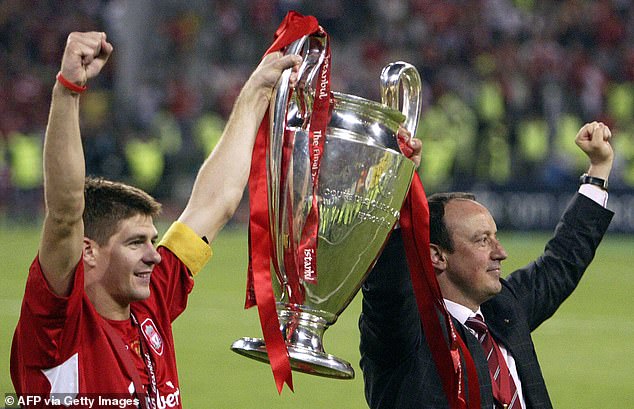 Neville was a regular for club and country at right-back, playing the majority of his 602 games for Manchester United and 85 appearances for England in the position.

Gerrard finished arguably the most notable match of his career at right-back.

In the 2005 Champions League final against AC Milan, Gerrard finished the match in the right-back position – a game in which he scored Liverpool’s first goal in their famous and dramatic comeback to win Europe’s most prestigious prize.