Borussia Dortmund’s hopes of keeping hold of Erling Haaland hinge on them securing Champions League football for 2021-22, according to reports in Germany.

Bild say that the situation around the Chelsea and Manchester United target is ‘unreal’ if Dortmund miss out on the top four and subsequently the Champions League.

Haaland has a £65million release clause which becomes active next summer and while Dortmund are determined to keep the striker for at least one more season, there is a growing sense the Champions League holds the key. 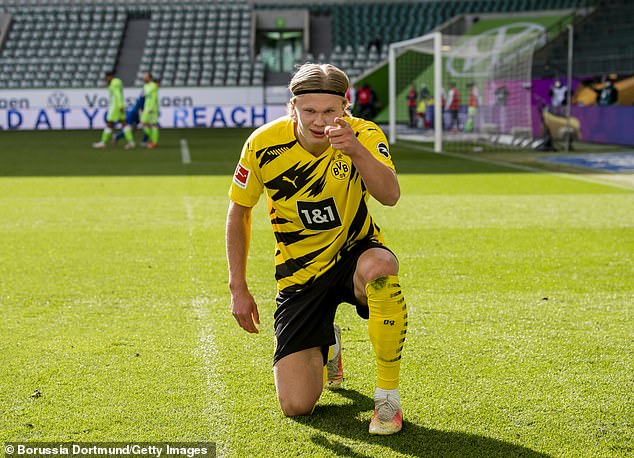 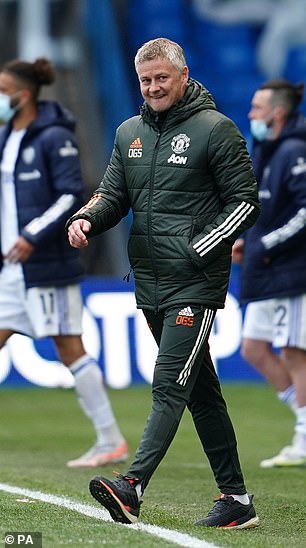 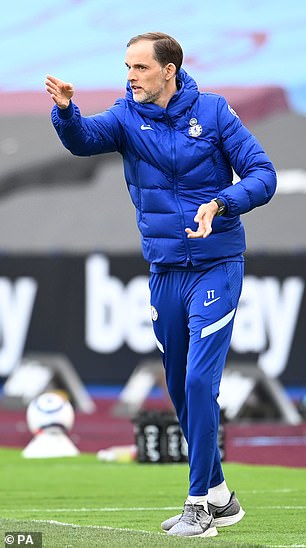 Dortmund currently sit fifth in the Bundesliga table, one point adrift of Eintracht Frankfurt in the final Champions League spot.

Haaland and Co have three games remaining to overthrow their top four rivals with games against RB Leipzig, Mainz and Bayer Leverkusen.

But the Norwegian would be forgiven if he was less concerned about missing the competition given all of his suitors are prepared to play in Europe’s top competition next season.

Haaland is this season’s top scorer in the Champions League with 10 goals, two ahead of nearest challenger Kylian Mbappe, who can add to his tally in two semi-final legs against Manchester City. 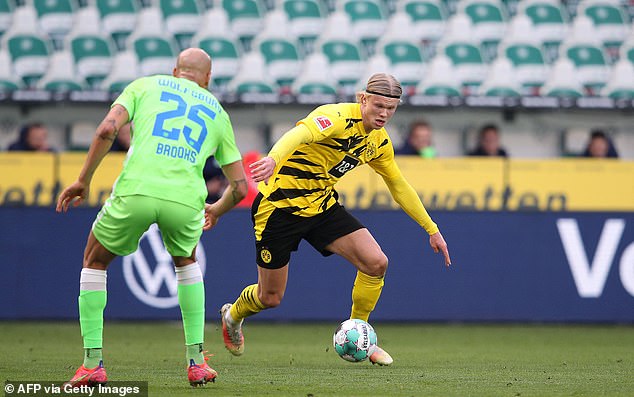 The Dortmund striker is in high demand and is expected to command a transfer fee of at least £100million as well as wages of around £30m a year.

Haaland has scored 37 goals in all competitions already this season and is widely seen as the most sought-after No 9 this summer.

Manchester City, who are losing Sergio Aguero, Manchester United and Chelsea are seen as three potential landing spots if he chooses to come to the Premier League.

Any move would not come cheap, however, and earlier this month Sebastian Kehl, ex-Dortmund player and now their head of licensed player division, reiterated the board’s focus on keeping the Norwegian. 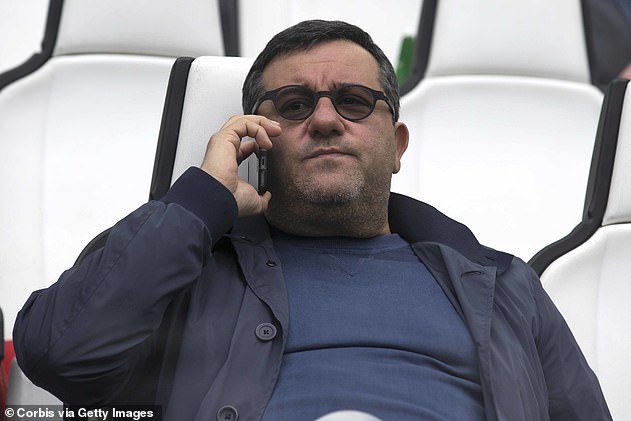 Kehl told Sky Germany: ‘Our position is clear – we are planning with Erling. We are very relaxed about that.

‘Of course, we have been following the situation. But we had a very, very good talk with Mino and his [Haaland’s] father just recently.

‘I don’t want to go into those talks now. From a certain point on, we may no longer be able to influence what the future will bring.

‘I have seen the boy in training in the last two days and I have seen how hungry he is and the sparkle is in his eyes. We are very ambitious, we need Erling to achieve our sporting goals, and we have made that clear.’

Tags: Erling, Haaland', leav, will
You may also like
Latest Posts