47min: Activate game management for Wolves as Espanyol come out with nothing to lose as they seek to attack. No openings so far for them though as Victor Gomez horribly fires wide from inside the box. 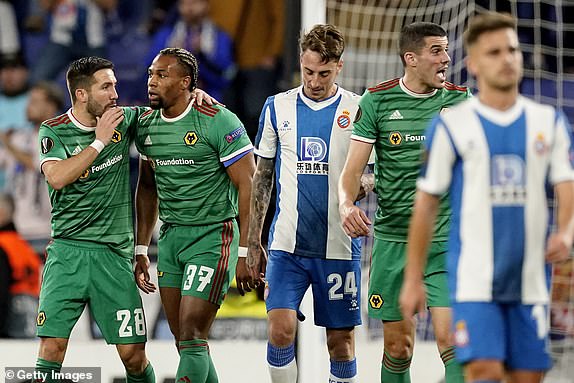 Aggregate scores are in brackets… 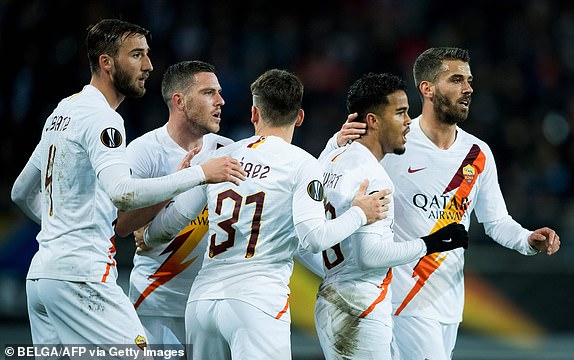 Granted, it looked a little nervy when Espanyol took the lead but Adama Traore’s away goal soon settled those nerves and since then the visitors have countered well in what has otherwise been an even first half.

Wolves can see the last-16 now – only a five-goal collapse in the second half can see them tumble out the competition and that is much better scenario than the four-goal margin of error they had at the start of the game. 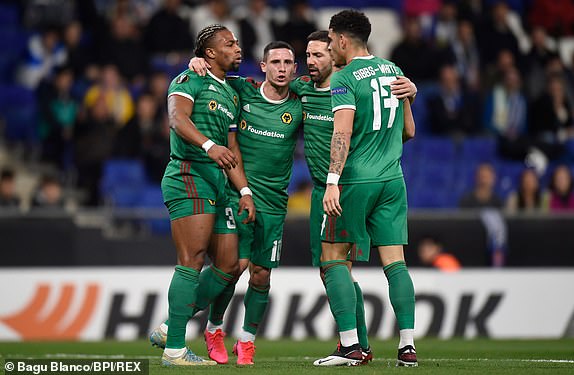 40min: A yellow card has been coming for Espanyol and after Victor Sanchez wipes out Traore (who else?) with an awful challenge to stop the forward countering, it is he who picks up the caution.

37min: Espanyol have not completely given up though. A neat low ball just evades the sliding Calleri who claims a penalty kick for a push from Matt Doherty. He may have a slight case too… the trouble was he had already been flagged for offside making the appeal null and void. The twist though is replays have a case for him being onside.

34min: That goal has knocked the stuffing out of the hosts. For five minutes after scoring they were well on top but since Traore netted? Nothing. Wolves defending very comfortably.

31min: Not too impressed with Espanyol’s skulduggery tactics. One appears to be to get Traore sent off. In a battle for the ball he is hauled down by his waist, with the same defender, let’s say, being a little careless in then lifting his leg towards the forward’s groin after. The incredible thing about the whole phase of play was that Traore didn’t even get a free-kick out of it. Madness. 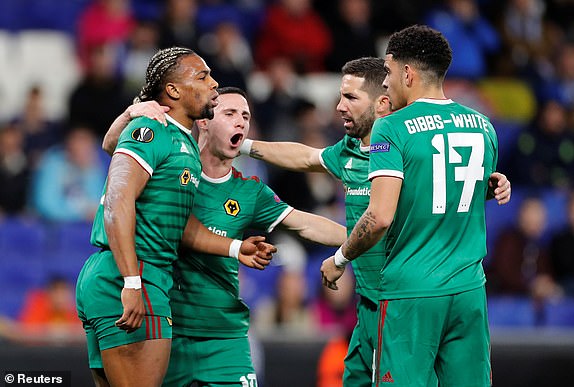 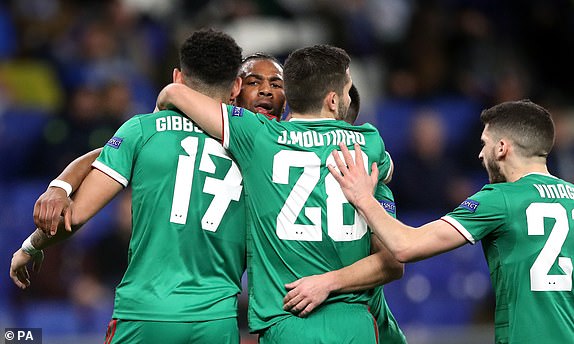 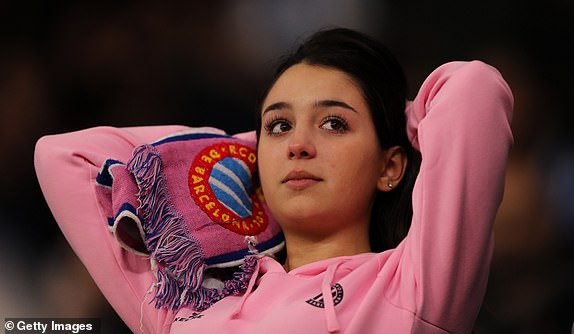 25min: For Wolves, they are now in a better position than when they started the game. Espanyol now need to score five more times as the away goal for Wolves would see them progress if this game ends 5-5 on aggregate. That Traore strike also means we will not have extra time this evening.

22min: Now that is what Wolves needed! They’ve not looked comfortable but they have still tried to attack and they get reward for that as Adama Traore collects a pass inside the box before he steers home a finish across goal into the bottom corner.

19min: Espanyol have found a weakness on the Wolves right flank. They are constantly finding joy down that side and are putting significant pressure on the visitors.

16min: Now then, how’s your bottle, Wolves? Adria Pedrosa gets into space down the left before his low cross is diverted home by Jonathan Calleri. It’s been a good start for the hosts and if they get the next goal then things will get really interesting. 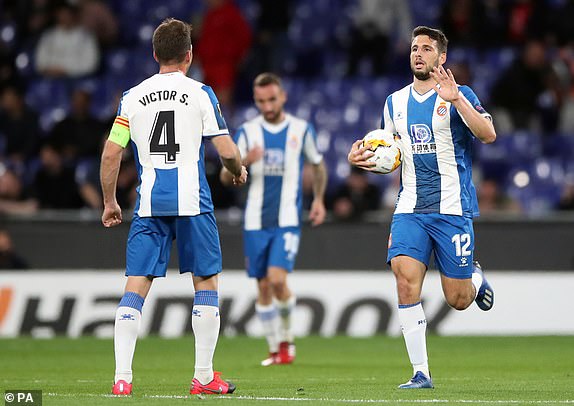 15min: Problems for Wolves as Jonathan Calleri gets in behind the defence, charges into the box and then fires a low shot that Rui Patricio does well to parry away… only for it to be correctly flagged offside.

12min: Melendo needs to work on his acting. Once again he collapses like he has been wiped out by a clothesline from the Undertaker after putting pressure on Ruben Vinagre. He wins a free-kick but the ref is not buying the full theatrics by opting to not even book the Wolves wing-back. 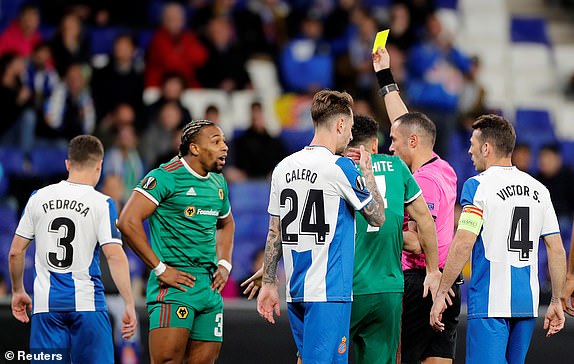 9min: This tie is not dead yet but you would think it would be if Wolves get a goal. An away goal for the visitors would need Espanyol having to score six goals to progress.

6min: Wolves have not quite settled yet and Adama Traore picks up a yellow card for leading with his arm while fending off Oscar Melendo, whose reaction going down looked to me like he was doing his upmost to get the Wolves forward sent off.

3min: Espanyol keen to put some pressure on Wolves early on but no chances as yet. The most intriguing aspect of the opening three minutes is that Wolves’ green kit with red trim makes it look like we are watching Mexico – who have a habit of getting knocked out of the first knockout round of a World Cup. Just saying. 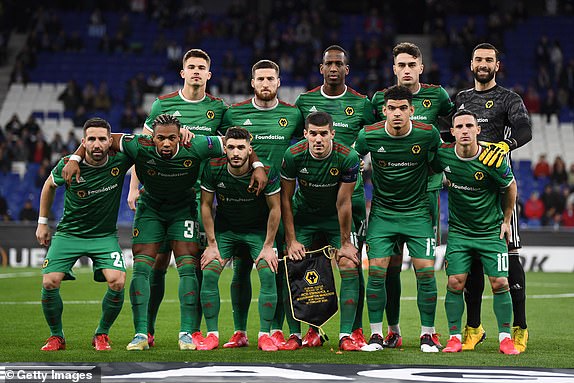 Lots and lots of empty seats – the locals certainly think it’s all over. Here is a reminder of the line-ups and formations ahead of kick-off: 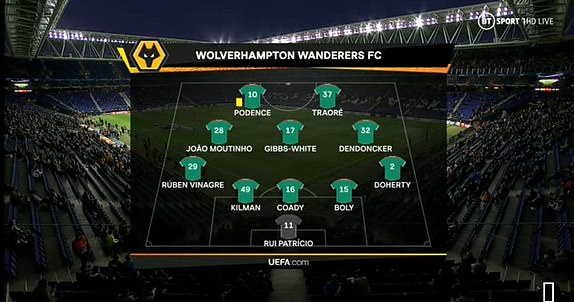 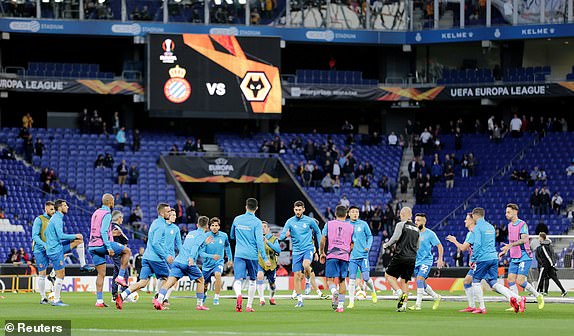 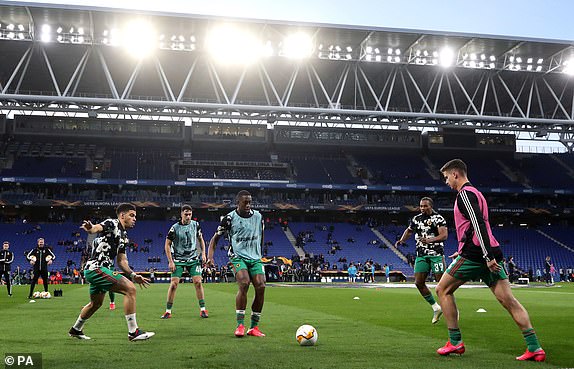 The draw though for the last-16 will take place with 17 teams in the hat, with the clash between Red Bull Salzburg and Eintracht Frankfurt. More details below including when it will be replayed.

But they are not going to be the first team there. That accolade goes to Rangers who were excellent yesterday to win 1-0 at Braga to progress 4-2 on aggregate. 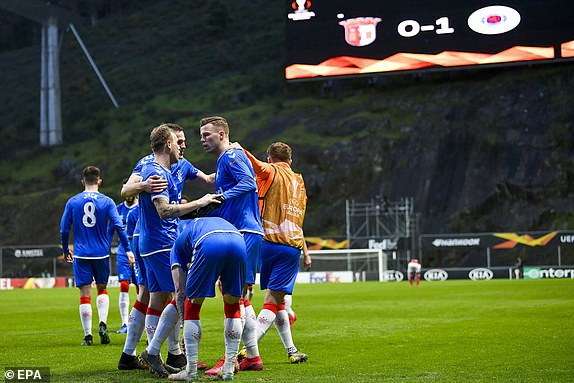 It’s around 17 degrees Celsius on a sunny evening at the RCDE Stadium – why can’t we have winters like that in the UK? 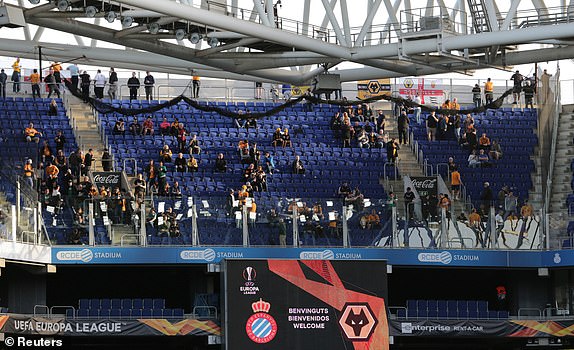 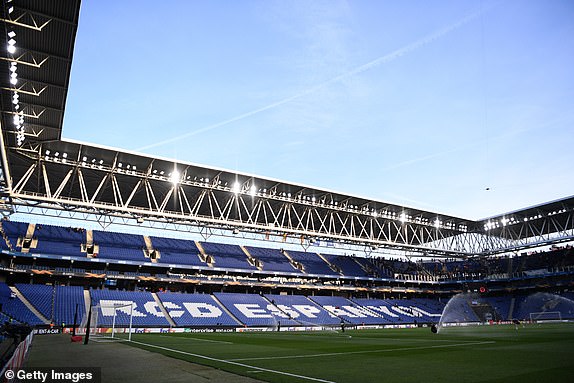 Here is why the likes of Neves, Jota and Jimenez are not starting tonight, with Nuno Espirito Santo opting to rest his key players following the demolition job at Molineux.

‘I was in fights… I saw guns, knives and bottles’: Wolves star Adama Traore reveals gangs tried to recruit him during a tough Barcelona childhood before he became a Premier League star

Adama Traore has emerged as a key player for Wolverhampton Wanderers but he’s not always enjoyed life at the top as he opens up on a pretty damn tough childhood.

Aggregate scores in brackets – because we obviously need some first leg context.

For the record, a 4-0 defeat this evening is the only result after 90 minutes that can take this game into extra time.

Part one of complacency can be an under strength lineup and Nuno Espirito Santo has left out many of his key players by making five changes from the first leg 4-0 win. 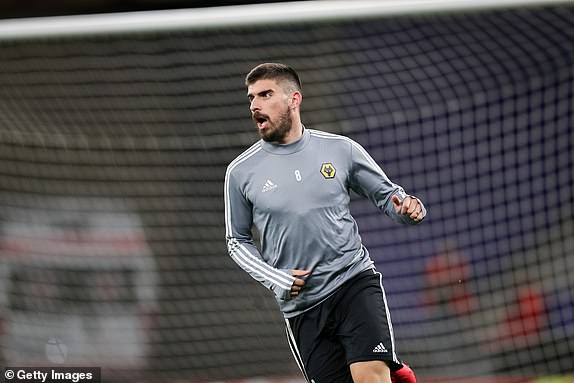 And barring a collapse of ridiculous proportions it’s one that is not going to end tonight! Still, there is a job to be done and with a 4-0 advantage complacency could be Wolves’ biggest opponent as I welcome you to our live coverage of their round-of-32 clash at Espanyol. 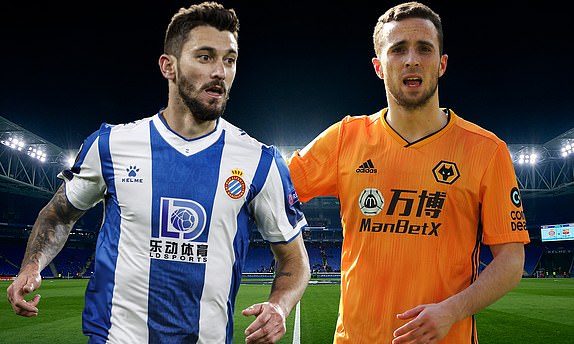 Wolverhampton Wanderers will be hoping for an easy night as they travel to Espanyol for the second leg of their round-of-32 Europa League tie.

A Diogo Jota hat-trick helped Nuno Espirito Santo’s side demolish the Spanish side 4-0 in the first leg at Molineux, helping them put one foot into the last-16 of the competition for the first time since 1972.

But Wolves will still have to guard against complacency in the second leg at the RCDE Stadium, so follow our coverage of all the build up, breaking team news and action as it happens from the 5.55pm GMT kick off.

Tags: 'All, Espanyol, LIVE:, vs, Wolves
You may also like
Latest Posts