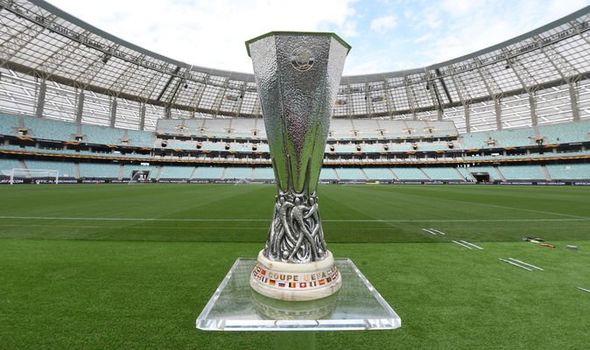 The Europa League has reached the last 16 stage as clubs learn their fates. And a spot in the quarter-finals of the competition is also very lucrative.

A full prize breakdown for the Europa League can be found below.

JUST IN – Man Utd Europa League opponents: What fans should know about LASK 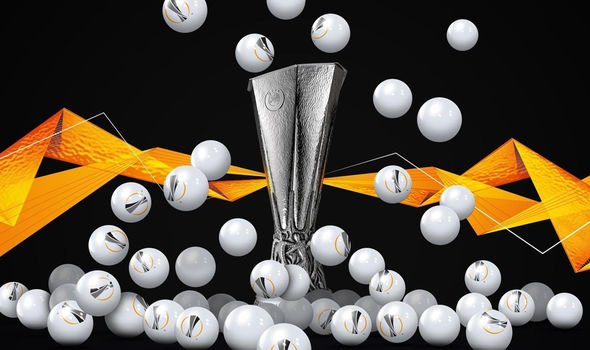 The Europa League winners can expect to earn an additional £3.41m (€4m).