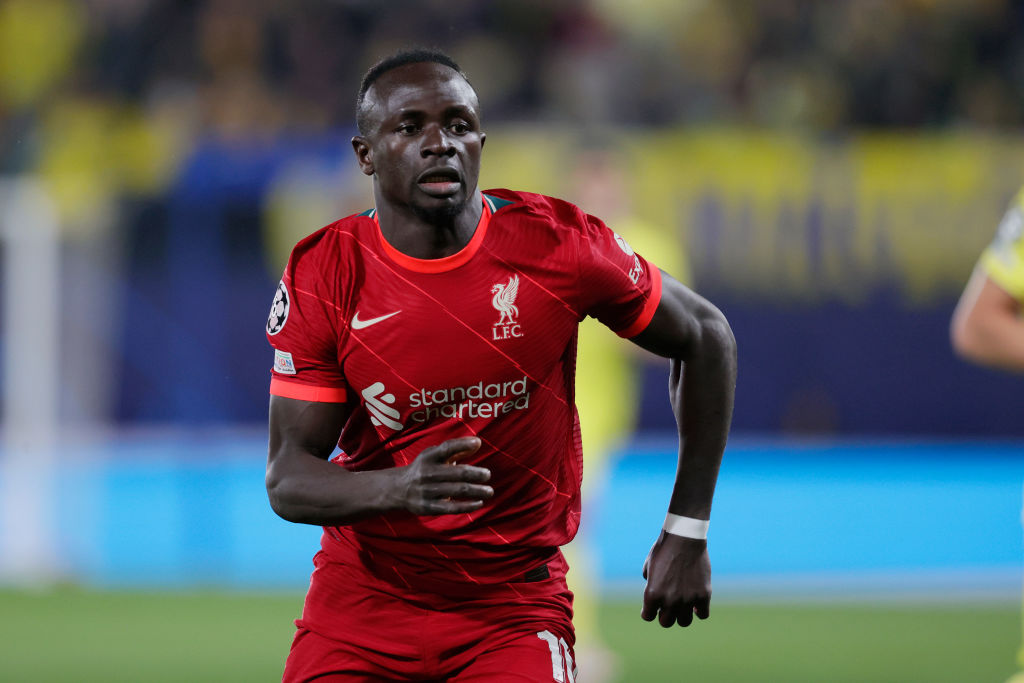 Bayern Munich are plotting a huge summer move for Liverpool superstar Sadio Mane, with contact already made between the club and the player’s agent, according to reports.

Mane is out of contract at Liverpool in 2023 and talks over an extension are proving difficult so far, with the Reds concentrating on extending Mohamed Salah’s stay at Anfield.

Sky Germany report that Mane has become frustrated with the focus on Salah and Bayern are looking to take advantage of the situation and pounce for his signature this summer.

The report states that Mane has been identified as Bayern’s ideal ‘statement transfer’ this summer and that sporting director Hasan Salihamidzic met with the Senegalese forward’s agent over the weekend.

This is the only level at which there have been talks, though, with no direct contact between the clubs.

Liverpool are very busy with on-field matters at this stage of the season, as they get ready for the Champions League and FA Cup finals, while they also haven’t given up on the Premier League title race.

However, they want to sort out the futures of Salah and Mane as quickly as possible when the season comes to an end.

Mane has enjoyed yet another excellent season for the Reds, his sixth since arriving from Southampton in 2016.

He has scored 14 Premier League goals and 21 in all competitions, already adding the League Cup title to his collection and hoping to secure at least two more trophies before the season ends.