The six Premier League clubs will join AC Milan, Atletico Madrid, Barcelona, Inter Milan, Juventus and Real Madrid in what is set to be the most radical changes to European football for several decades.

In the press release, it is stated that the inaugural season will start “as soon as practicable”.

But the plans have been widely condemned by governing bodies and club officals from all over Europe.

UEFA reacted furiously to the news of the ESL proposals and released a joint statement from the football associatons of England, Spain and Italy in response. 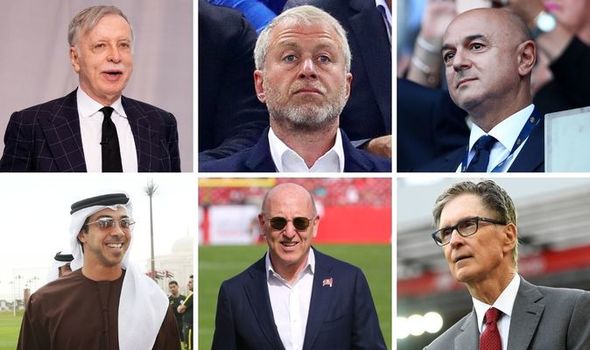 It was warned that any clubs involved in the breakway league would be “banned from playing in any other competition at domestic, European or world level, and their players could be denied the opportunity to represent their national teams”.

But that doesn’t appear to have deterred any of the six Premier League clubs planning to join the ESL.

Sky Sports News reporter Kaveh Solhekol has spoken to a board member at one of the six Premier League clubs involved in the European Super League plans.

And he has been told that one of the six clubs’ owners would actually prefer to be banned from the Premier League.

“One club owner [of the big six] has said privately that he would be prepared to leave the Premier League if they had to,” he said on Sky Sports News.

“He is saying that the riches on offer are so great, even if we were to be kicked out of the Premier League we would still just focus on joining the new European Super League.

“The owners of the clubs involved are totally committed, the breakaway is being driven by the Glazers and Ed Woodward and JP Morgan.

“Several of these American owners we’re being told can still not understand why we have relegation in English football. 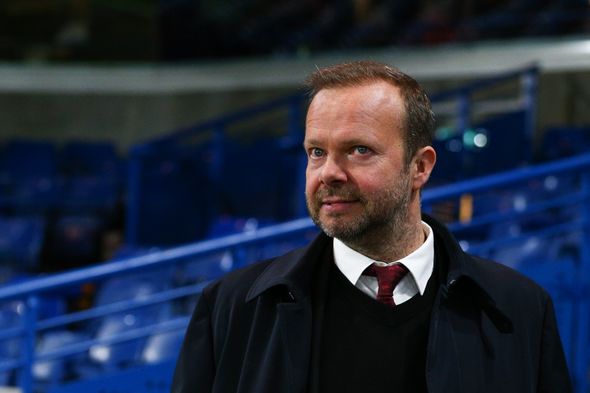 “Finally, Chelsea and Manchester City had major reservations about joining but in the end they decided they could not be left behind playing in a weakened Premier League and weakened Champions League.”

The plan is for the European Super League to be comprised of 20 clubs with 15 being classified as founding members with the remaining five being open for annual qualifiers.

According to The Super League website, there will be two groups of 10 clubs with eight sides going on to qualify for a knockout tournament.

Games will be scheduled to take place in midweek with the hope that they cant continue to play domestically.

But threats from UEFA and the governing bodies suggest that clubs involved may well be kicked out of the domestic leagues altogether.

Tags: autoplay_video, European Super
You may also like
Latest Posts