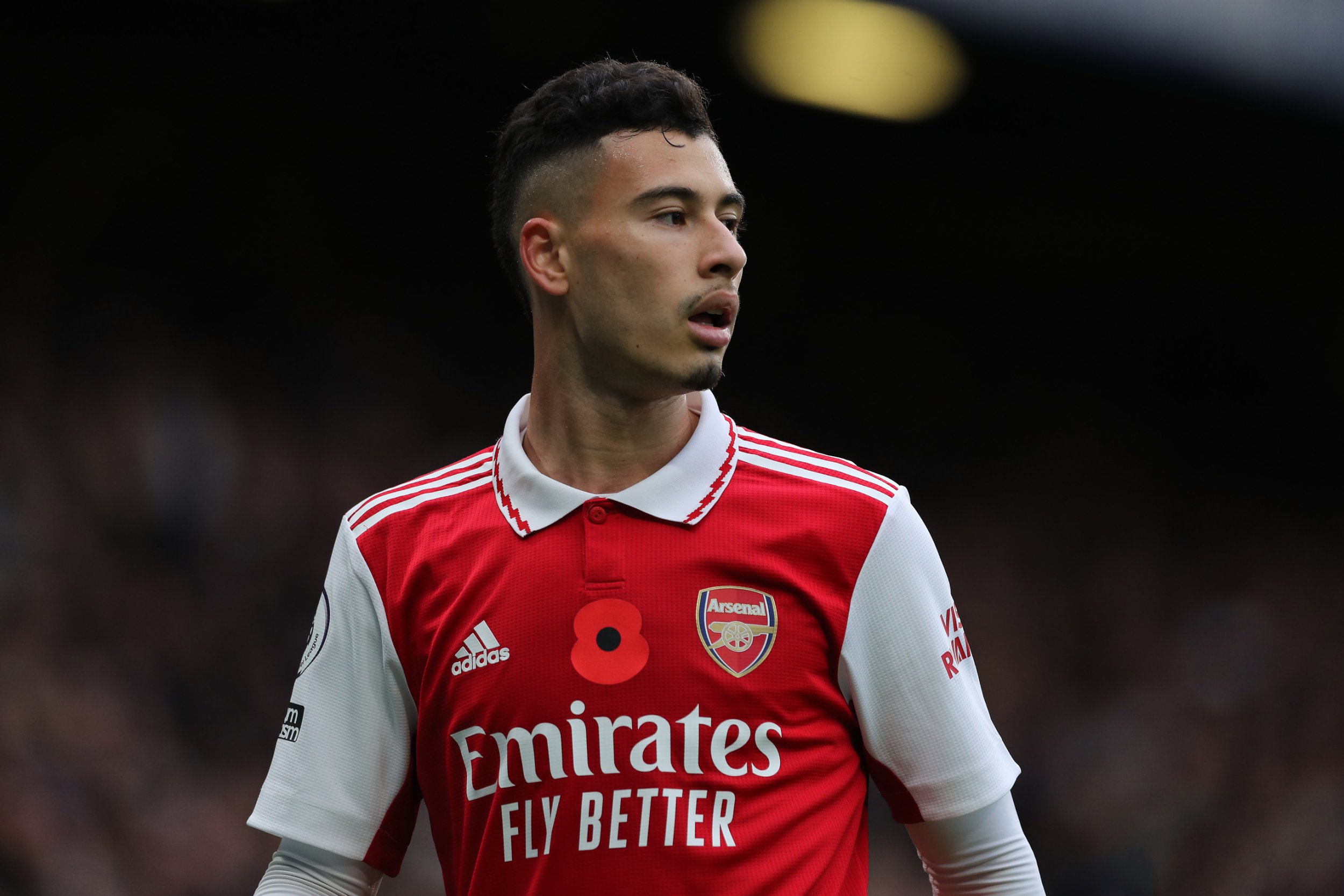 Former Brazil midfielder Neto has branded the decision to include Arsenal’s Gabriel Martinelli in their World Cup squad as a ‘joke’ and a ‘disgrace’.

Earlier this week, Brazil head coach Tite named the 21-year-old as part of his 26-man squad for their World Cup campaign in Qatar which begins later this month.

Brazil kick-off their campaign in Group G against Serbia on November 24 before facing Switzerland and Cameroon.

Martinelli, meanwhile, has been in impressive form for Arsenal this season with five goals and two assists in 13 Premier League appearances so far.

But Neto, who played for Sao Paulo, Palmeiras and Corinthians during his career and now hosts Brazilian TV show ‘Os Donos da Bola’, hit out at Martinelli’s inclusion ahead of Brazil’s World Cup run.

‘This is a shame, this is a joke,’ Neto said after Martinelli was named in Brazil’s squad.

‘This shows an institution that often makes you feel ashamed. I feel ashamed, not because of the Dani Alves story. What’s Martinelli’s story? What is the story of Martinelli, who has 33 career goals? This is a disgrace.

‘This is disrespectful to football and shows how dirty football is. This has already happened to you and me, Velloso [former Palmeiras and Santos goalkeeper], because we didn’t go to the World Cup because we didn’t play in Rio de Janeiro. If we had played for Vasco, Flamengo, Fluminense or Botafogo, we would have been in the 1990 World Cup.