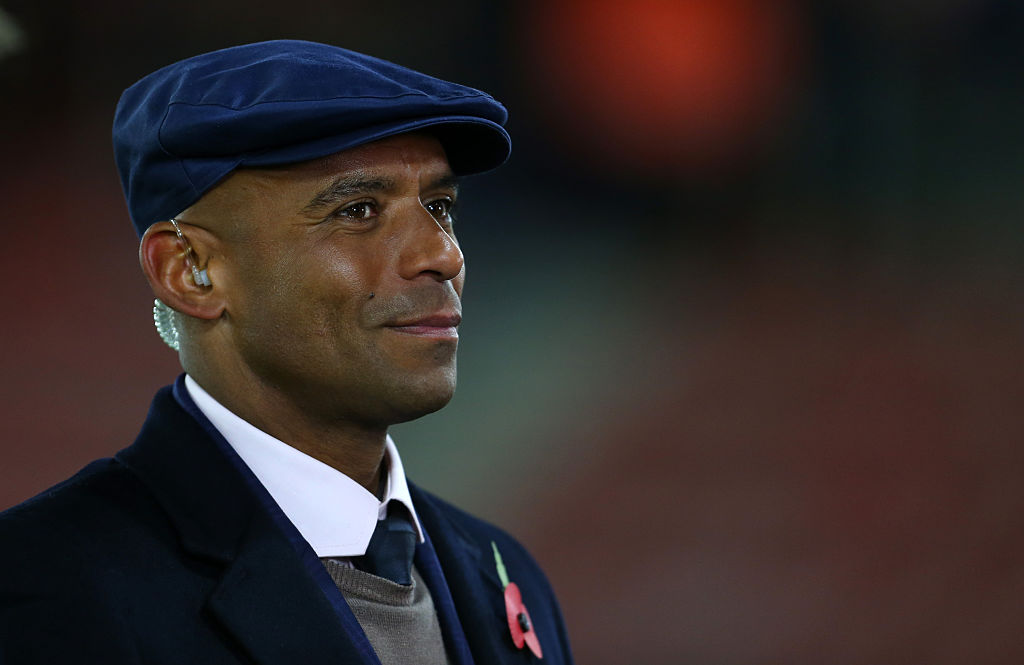 talkSPORT have attempted to contact pundit Trevor Sinclair after the former England international and current pundit accused the Queen of allowing racism to ‘thrive’.

Queen Elizabeth II died peacefully at the age of 96 in Balmoral on Thursday, ending a remarkable reign of more than 70 years.

The long-serving monarch’s death has sparked a 10-day period of national mourning and while the overwhelming response to an event of enormous national significance has been positive and respectful, Sinclair took a different approach.

He wrote on Twitter: ‘Racism was outlawed in England in the 60’s & it’s been allowed to thrive so why should black and brown mourn!!’

The 49-year-old faced an enormous backlash on social media which prompted his employers to respond by confirming they were launching an investigation.

‘talkSPORT does not support those views expressed and is investigating the matter.’

Sinclair regularly appears on various shows on talkSPORT offering insight on a range of issues and is a regular sparring partner of the outspoken former Crystal Palace owner Simon Jordan.

The 54-year-old was left shocked by his colleague’s comment, which has now been deleted, and accused the former Manchester City, West Ham and QPR winger of causing division.

‘Trev, I’m really not sure that is an appropriate thought, let alone tweet,’ he replied.

‘The country has lost a very significant person and respect and value should be the overriding sentiments not division!’

One of Sinclair’s former colleagues at talkSPORT, Georgie Bingham, was equally taken aback by his comments.

‘Bloody hell Trev. What the hell are you thinking?’ she wrote.