‘You are in a f***ing final – do it for your team, the fans’:  Ex-Liverpool defender Jose Enrique launches a scathing attack on Chelsea’s Andreas Christensen after it emerged he pulled out of the FA Cup final uninjured, hours before kick-off

Former Liverpool defender Jose Enrique has launched a scathing attack on Andreas Christensen after it emerged he pulled out of involvement in the FA Cup final for Chelsea hours before kick-off.

The Denmark international – who will join Barcelona at the end of the season – was not injured but told head coach Thomas Tuchel on the morning of the game he did not want to be considered for the Wembley showdown because he did not feel ready to play.

It is likely that Christensen would have started the game ahead of Trevoh Chalobah if he was available for selection and his decision to withdraw from the squad to face Jurgen Klopp’s side was a major blow to Chelsea’s plans. 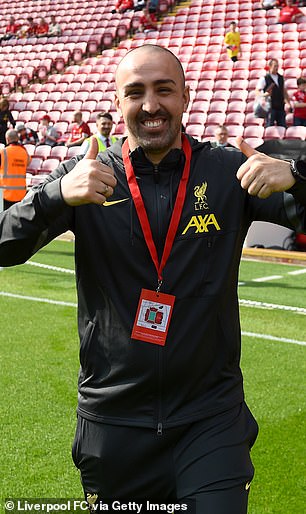 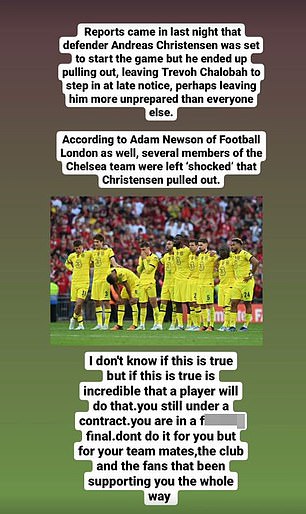 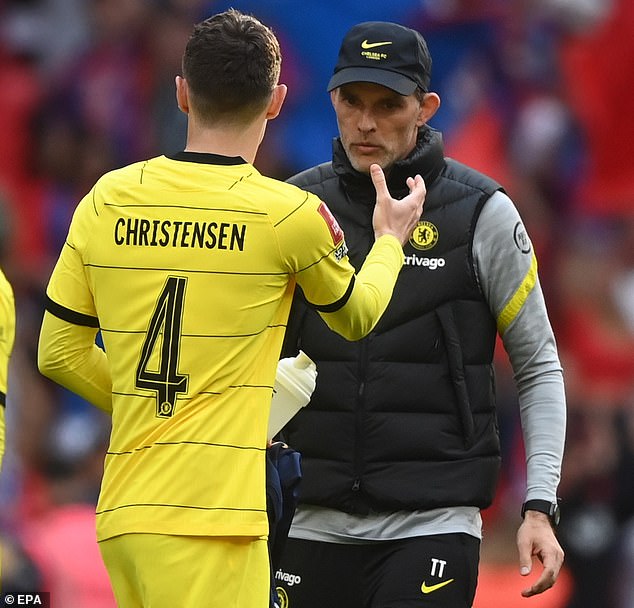 Furthermore, his unexpected withdrawal and departure from the team hotel on Saturday morning is understood to have left his team-mates shocked.

Now, Enrique has taken to Instagram with a scathing assessment of his own on the saga, writing: ‘Reports came in last night that defender Andreas Christensen was set to start the game but he ended up pulling out, leaving Trevoh Chalobah to step in at late notice, perhaps leaving him more unprepared than everyone else.

‘According to Football London as well, several members of the Chelsea team were  ‘left shocked’ that Christensen pulled out.

I don’t know if this is true but if this is true is incredible that a player will do that. you still under a contract. you are in a f***ing final. dont (sic) do it for you but for your team mates, the club and the fans that been supporting you the whole way.’

Liverpool won the cup 6-5 on penalties at Wembley, keeping their hopes of an unprecedented Quadruple alive. 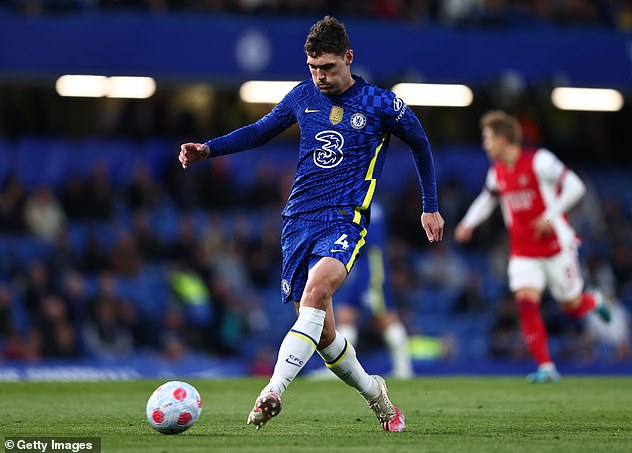 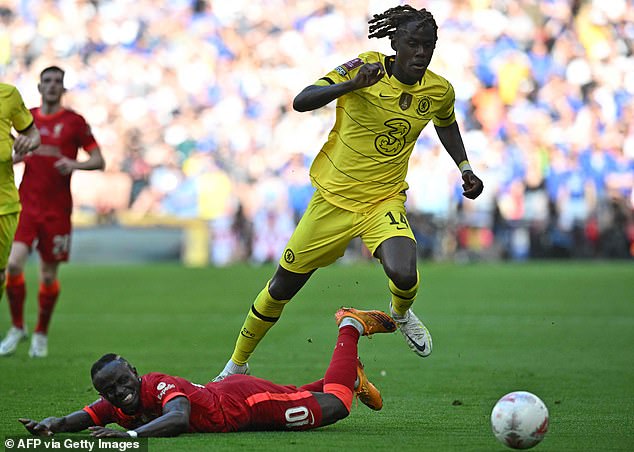 Last month, Christensen pulled himself out of the starting XI in the moments leading up to the 1-0 win over West Ham after suffering stomach cramps ahead of kick-off.

In the 4-2 loss to Arsenal, also last month, the centre-back asked to be taken off at half-time – Tuchel confirming Christensen had made the request after the game.

Former Chelsea manager Maurizio Sarri said of the Dane in 2019: ‘You know very well that Christensen on matchdays always has stomach ache.

Christensen has agreed a five-year deal to join Barcelona on a free transfer ahead of next season after rejecting Chelsea’s attempts to renegotiate an extension.

Tuchel officially confirmed for the first time that the Dane is departing Stamford Bridge in the aftermath of Chelsea’s FA Cup final defeat.