Former Newcastle captain Fabricio Coloccini has announced his retirement at the age of 39.

The ex-Argentina international spent eight years at St James’ Park having joined from Deportivo La Coruna in 2008, helping the team into the Premier League in 2010 and making 275 appearances for the club.

He returned to his homeland in 2016 to join San Lorenzo in Buenos Aires and finished his career with another of the city’s top-flight clubs Aldosivi. 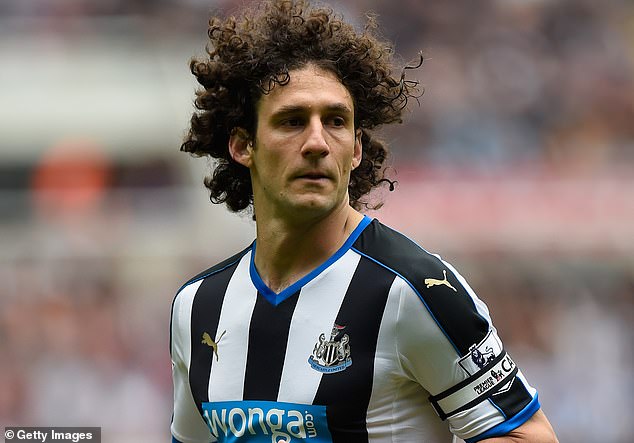 ‘I was immersed in a dream for 22 years of my life that has given me much more than I imagined,’ he wrote on Instagram.

‘I fulfilled all my dreams as a soccer player, (and) know that I was happy during this trip which I would have liked never to end.

‘But unfortunately it has an expiration date. Like everything.’

Newcastle sent their thanks, tweeting: ‘Congratulations on a fantastic career, Colo and all the very best with your next chapter.’ 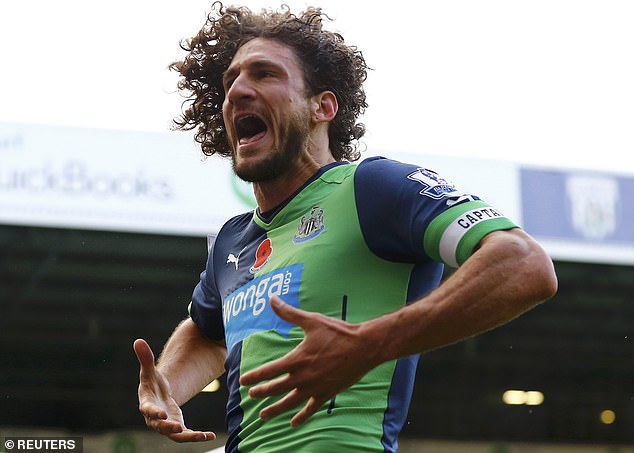 Coloccini started his professional career with Boca Juniors and made just one appearance for the Argentinian club before heading to AC Milan in 1999.

He only featured five times for the Italian club, spending the majority of his five-year stint at the San Siro out on loan with San Lorenzo, Alaves, Atletico Madrid and Villarreal.

The defender then sealed a move to Deportivo in 2004, coming before his final two spells with Newcastle and back at San Lorenzo.