An Oxford education in Germany: Former West Ham wonderkid Reece has revived his career with Augsburg and is boosting their survival hopes in the Bundesliga after struggling with the pressure of the Premier League

There was a time when if you were asked to list the players to become England’s next superstar, the name Reece Oxford would have been near the top.

So dominant was the 16-year-old on his Premier League debut for West Ham against Arsenal in August 2015, shackling Mesut Ozil, that soon the comparisons began.

Oxford was ‘the new Rio Ferdinand’, a central defender who could also play in midfield, coming through the West Ham academy. It was apt, it stuck, and it weighed heavy. 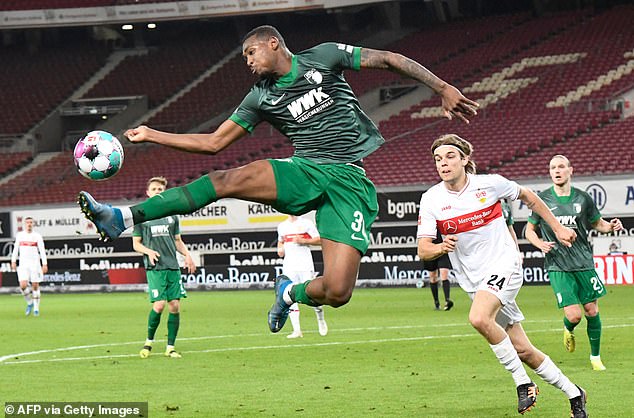 Oxford believed his prospects were better served in a different country. He wanted to go. But he also admits he found it hard to shoulder the praise, the plaudits and the money that came with it. Oxford signed a contract worth £20,000-a-week just after his 18th birthday.

‘People believed in me to be the next Rio Ferdinand,’ says Oxford. ‘It did push me a bit but on the other hand it put pressure on my shoulders. It is how you deal with it.

‘I feel that, maybe, for a year I didn’t deal with everything so well. That’s why I chose to come to Germany, to get my head in a straight line and try to focus a bit more. 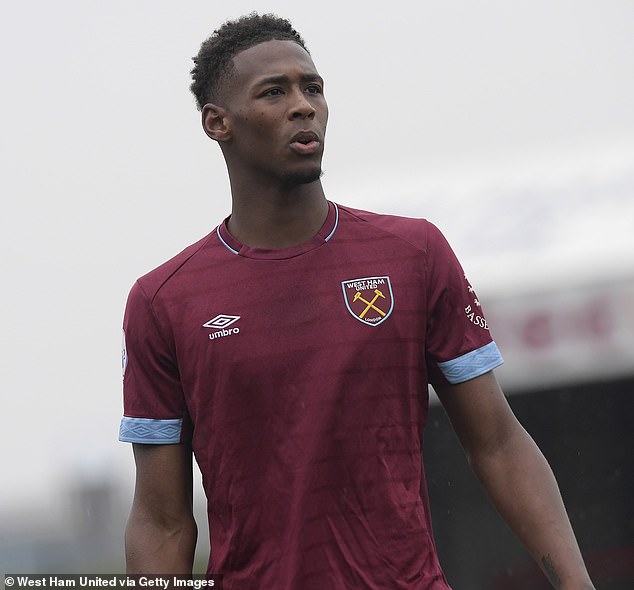 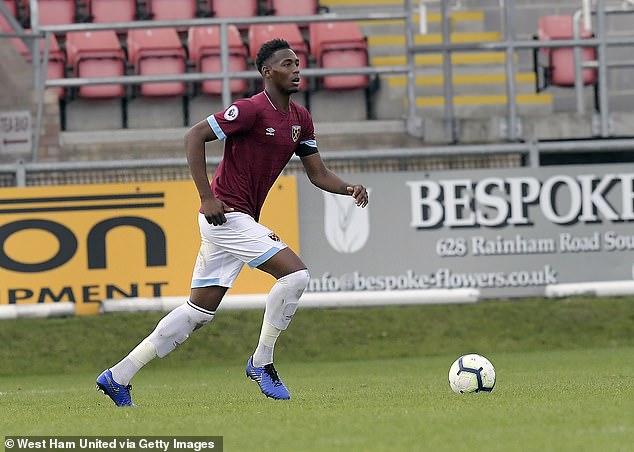 ‘There is a lot of pressure in England on young players sometimes. There is so much money surrounding everything in English football, it is difficult sometimes for the young players to come through and take all the media. In Germany it is much different. They don’t put as much pressure on your shoulders. I felt like it was the right option for me.’

When you see how Declan Rice has developed and thrived at West Ham, you wonder why it could not have been the same for Oxford. Sources at the club always felt that while Oxford had the superior talent, Rice had the application. He was the one who would chew the ears of coaches and players on how he could improve.

Oxford is honest enough to admit he did not deal with it all well. He’s still only 22, but there’s a maturity about him now. ‘I have developed a lot as a person, everyone says I have grown up.’

You grow up fast when you leave your family behind to move to a new country with little grasp of the language. He can understand everything now. He’s not seen his family in eight months due to Covid, which has been tough, but when it comes the decision to move abroad, he would not change a thing. 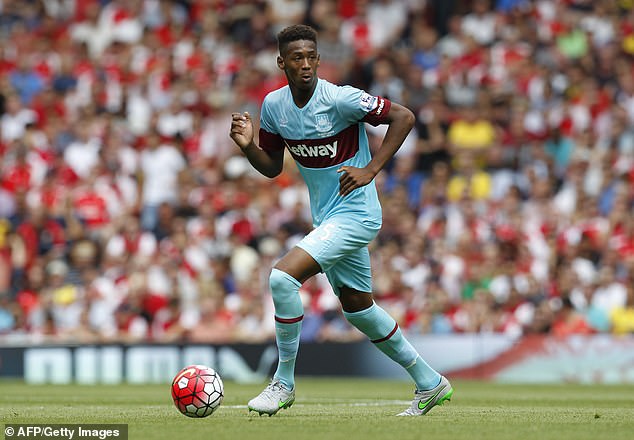 ‘I don’t regret it,’ he says. ‘I’m happy for West Ham, they’re having an unbelievable season. It was just my time to go.

‘A player knows when he is not going to progress any more within a team. I wasn’t going to force my way through or cause problems, I felt the best option for me was to go somewhere else and look at what’s best from my career. The club helped me a lot. I felt there was just not a pathway for me any more.

‘I wouldn’t say it came too soon. I was doing everything right at the younger ages. I was captain of the second team at West Ham at 15. I felt I earned the start and I earned the right to be the youngest player.

‘There’s little things people forget. You are missing out on all the things that players of your age are doing. For example, the first team aren’t doing the same gym programmes that you are. I was picking up little injuries here and there because I was training with men. My muscles weren’t prepared. 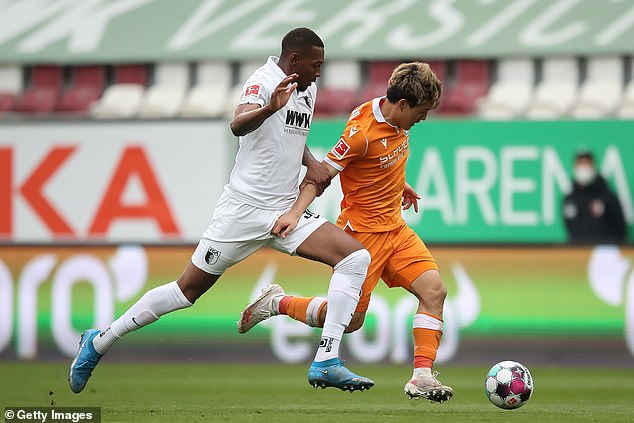 ‘Sometimes you have to take a step back to know what you are really working towards. I felt like I took that step back.

‘I just had to work hard instead of relying on my ability. I feel like I’m doing that now. Working hard and trusting in my ability to become a top player.’

Oxford is part of a wave of young English talent to further themselves in Germany. Jadon Sancho and Jude Bellingham have become stars of the Bundesliga. They are now two of the most sought talents in Europe.

Oxford won’t be drawn on whether he sees his future back on English shores. He’s just focusing on Augsburg, he says. His big aim is to make England manager Gareth Southgate take notice.

Watch multiple live matches from the Bundesliga every week, exclusively live on BT Sport. For more info go to bt.com/sport