FA chairman Greg Clarke does not think the domestic football season will be completed after an emergency Premier League meeting, which caused significant fears of financial repercussions for all clubs. It was announced today that all football in England will be suspended after La Liga and Serie A decided to put their campaigns on ice in response to a growing number of coronavirus cases across the world.

According to The Times, Clarke is now worried that the season will not be able to reach a conclusion which could mean Liverpool will not be crowned champions for the first time in 30 years after all.

If the FA chairman’s worry comes true then clubs will lose billions of pounds in TV money – the Premier League alone could be slapped with losses mounting up to £750million.

One senior broadcasting figure said: “The commercial reality for the Premier League and Uefa is that if they don’t complete their seasons then they are in breach of their broadcasting contracts. 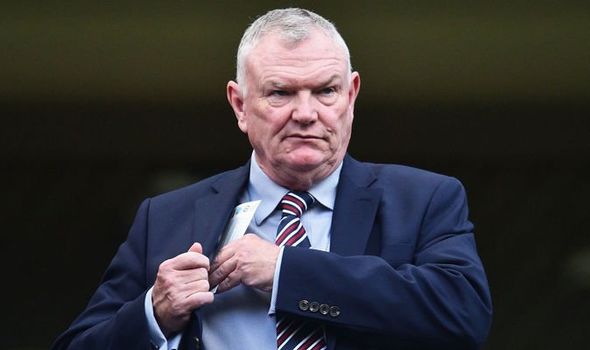 “You would have broadcasters from all around the world saying, ‘In that case we are not paying for the season.’ For the Premier League alone you are talking around £3 billion income a year from overseas and domestic TV rights.

“There would also be financial implications if the competitions were squeezed, so fewer matches were played. Again, broadcasters have signed contracts for an agreed number of matches and so if those matches are not played then it could be argued that the contracts have been breached and compensation must be paid.”

Government findings suggest that COVID-19, as the deadly virus is known, is not expected to peak until about mid-June.

That is why Clarke clearly thinks it will be simply too tough for clubs to honour their fixtures by the end of May when the season is scheduled to come to an end. 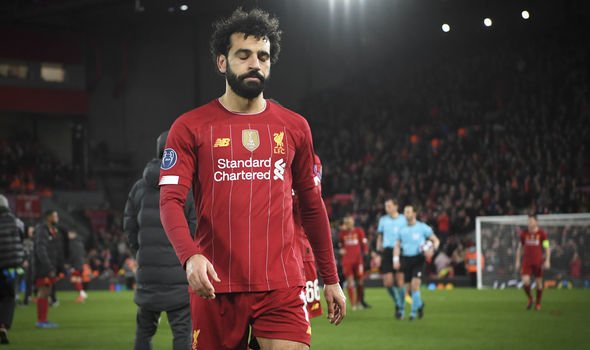 This comes after Arsenal boss Mikel Arteta and Chelsea star Callum Hudson-Odoi tested positive for coronavirus last night, just after the Premier League confirmed they will continue to hold games as normal.

The league has since reversed that decision, however.

The financial damage is expected to be widespread in the next few weeks as broadcasters, like Sky Sports and BT Sport, will be affected as they depend on live sport.

The TV providers will also be hit by a drop in advertising revenue and the likelihood of subscribers cancelling their contracts with their chosen companies.

A statement by the Premier League read: “Following a meeting of Shareholders today, it was unanimously decided to suspend the Premier League with the intention of returning on 4 April, subject to medical advice and conditions at the time.

“Premier League Chief Executive Richard Masters said: “Above all, we wish Mikel Arteta and Callum Hudson-Odoi speedy recoveries, and everyone else affected by COVID-19.

“In this unprecedented situation, we are working closely with our clubs, Government, The FA and EFL and can reassure everyone the health and welfare of players, staff and supporters are our priority.”

“Despite the challenges, it is the Premier League’s aim to reschedule the displaced fixtures, including those played by Academy sides, when it is safe to do so.

Tags: autoplay_video, ctp_video, Premi
You may also like
Latest Posts