FA Cup holders Leicester have been drawn to play Premier League rivals Watford in the third round. 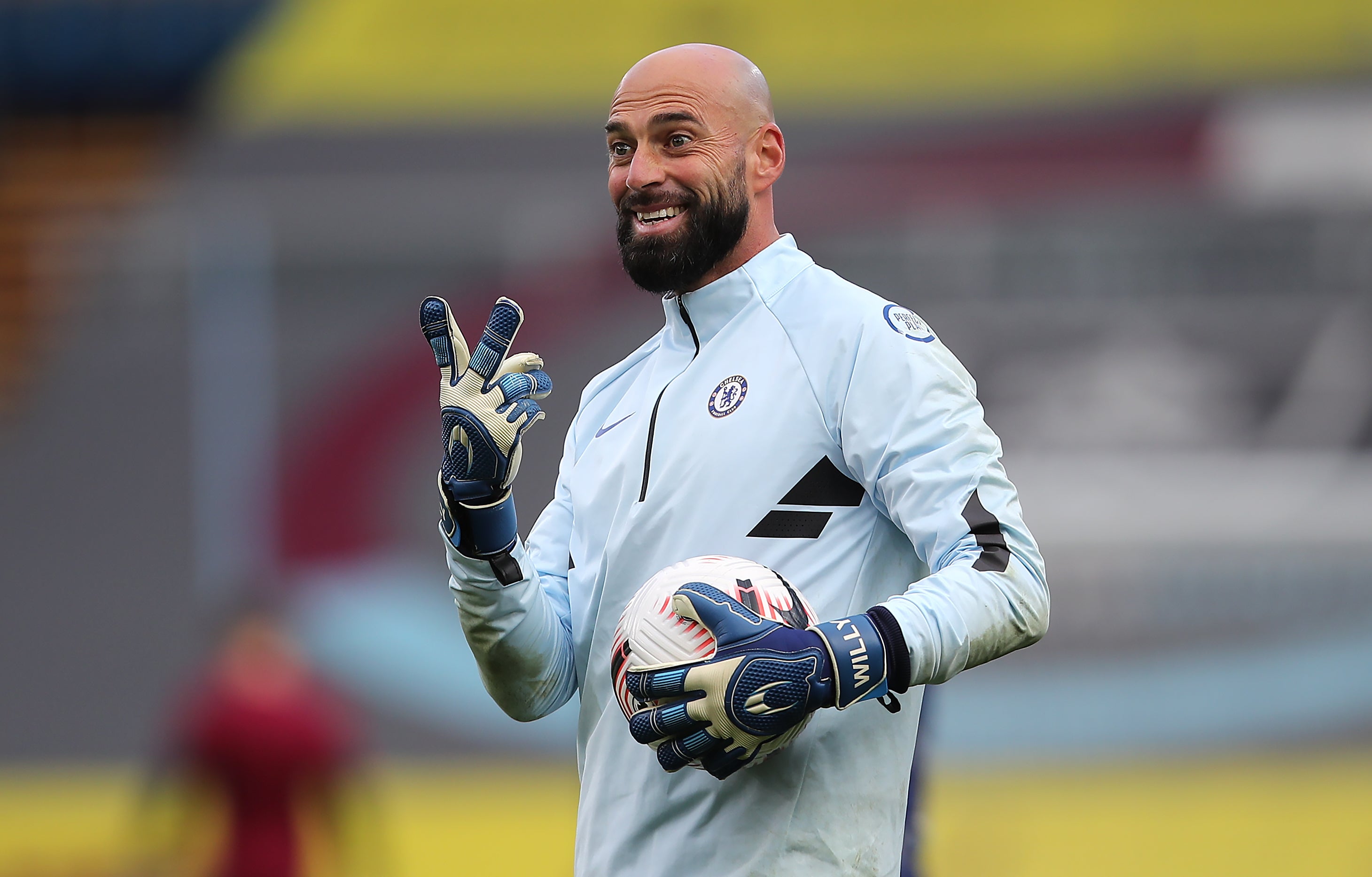 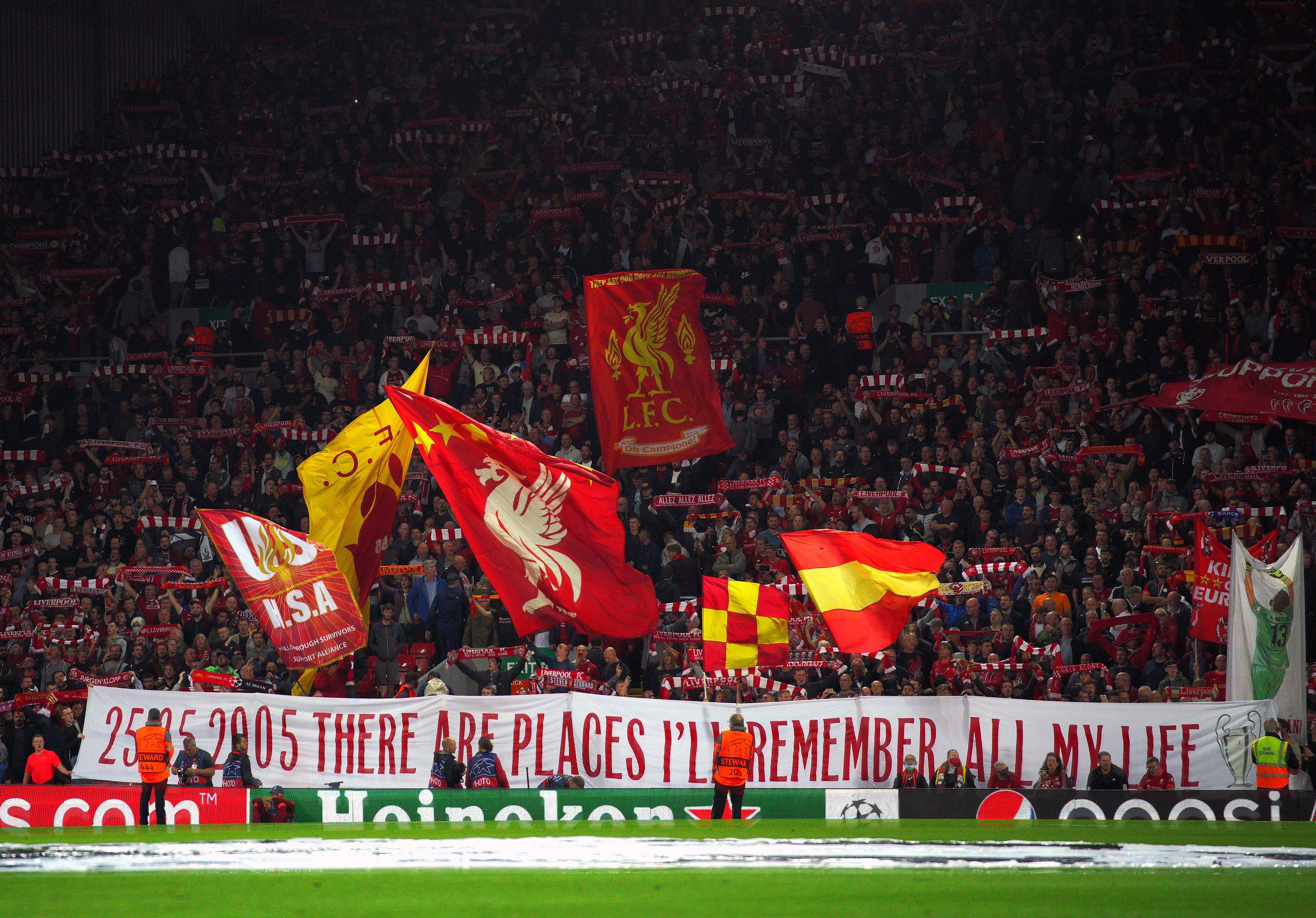 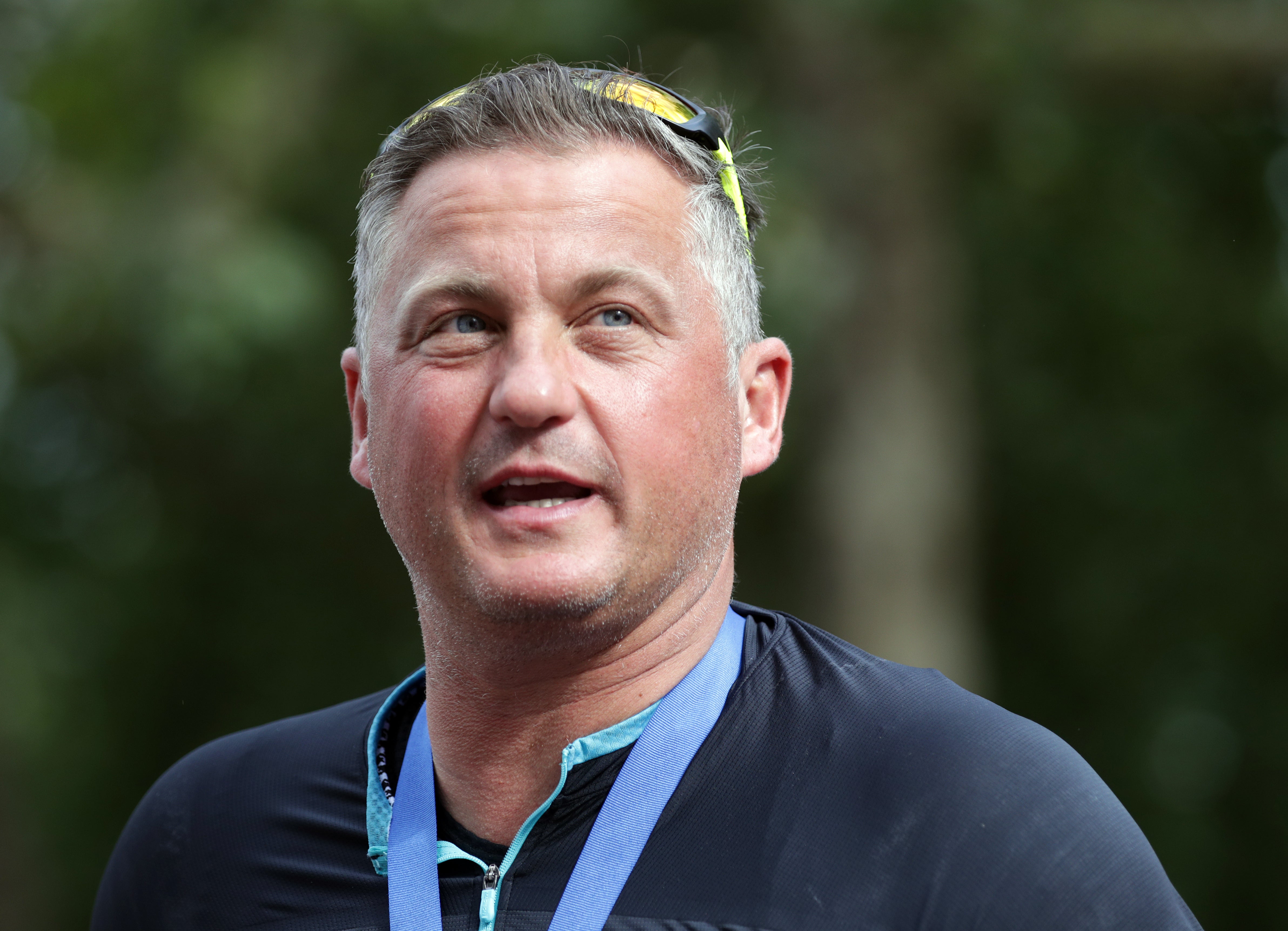 The winners of Monday’s second-round tie between Boreham Wood and St Albans will play AFC Wimbledon at home.

League Two side Swindon will host Premier League leaders Manchester City at the County Ground and League One side Shrewsbury will travel to Anfield to take on Liverpool.

Millwall will face London rivals Crystal Palace at the Den, League One outfit Morecambe will travel to Tottenham and Arsenal, who have lifted the trophy a record 14 times, have been drawn to play at Nottingham Forest.

Harrogate, who reached the third round for the first time after winning 2-1 at Portsmouth on Saturday, take on Luton at Kenilworth Road.

Premier League sides Burnley, Wolves and Newcastle have all been handed home ties, at Huddersfield, Sheffield United and Cambridge respectively, while Southampton will play at Swansea. 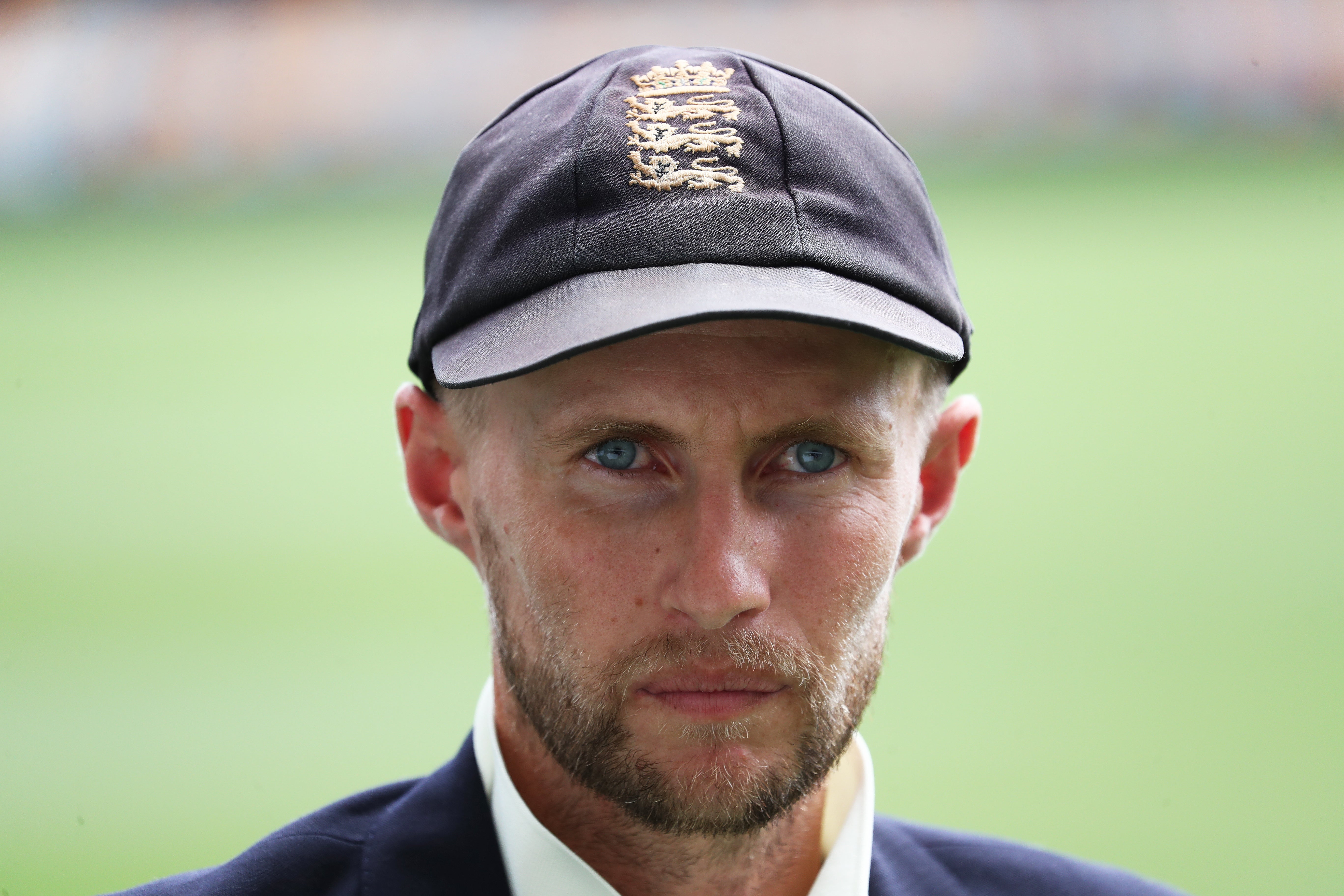 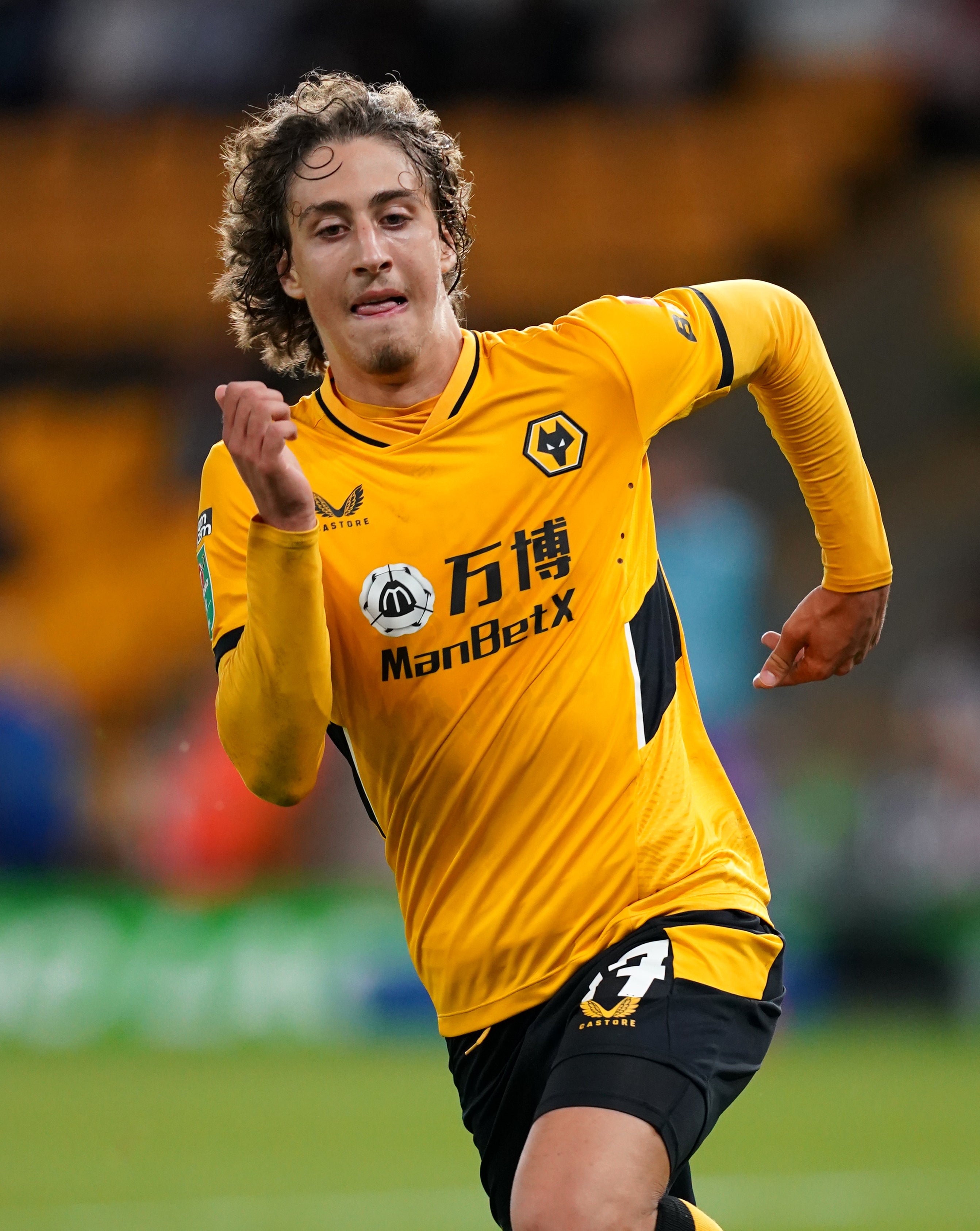 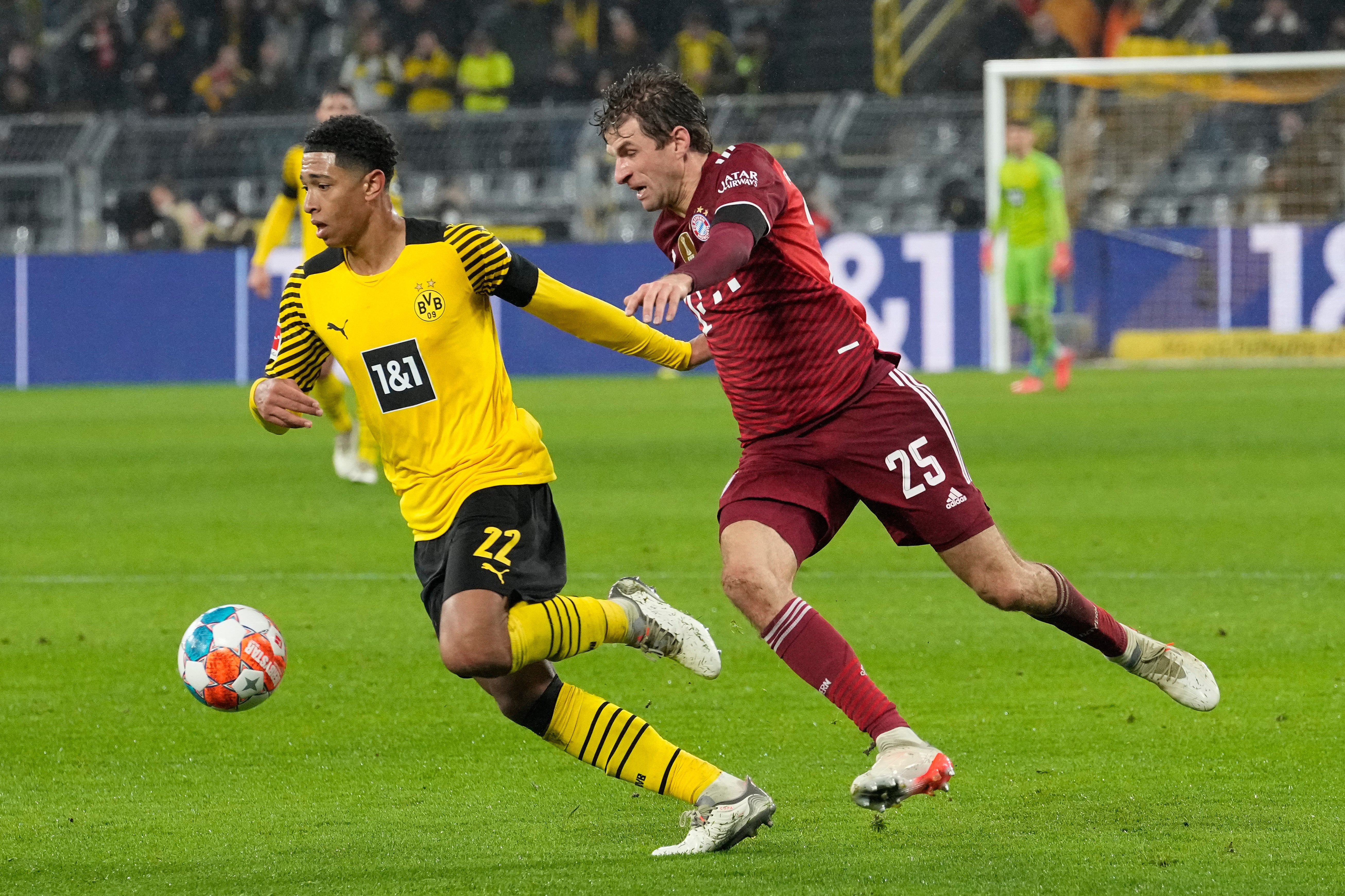 Everton face a trip to Hull and Southampton travel to Swansea, while the top-flight’s bottom club Norwich have been drawn to play at League One side Charlton.

All third-round ties are scheduled to be played between January 7-10.