They’re back! Fans return to the Premier League for the first time since March as West Ham United welcome back 2,000 supporters for their game against Manchester United… but not quite as we know it

West Ham United welcomed 2,000 fans back to the London Stadium against Manchester United to mark the first Premier League match since March to have fans inside the stadium.

Leicester City’s game against Aston Villa on March 9 was the last English top-flight game without supporters and with Covid-19 leaving a black mark on the sport and the world at large, the sight of West Ham supporters traipsing back into the London Stadium to witness the visit of Manchester United will have given all football-lovers hope that the opportunity to cheer their team on won’t be too far away.

The experience is not the same – with face coverings, reduced singing, hand sanitiser, temperature checks on arrivals and social distancing all elements of the new set-up – but those fans lucky enough to bag seats for the match certainly weren’t dwelling too much on that as they belted out I’m Forever Blowing Bubbles. 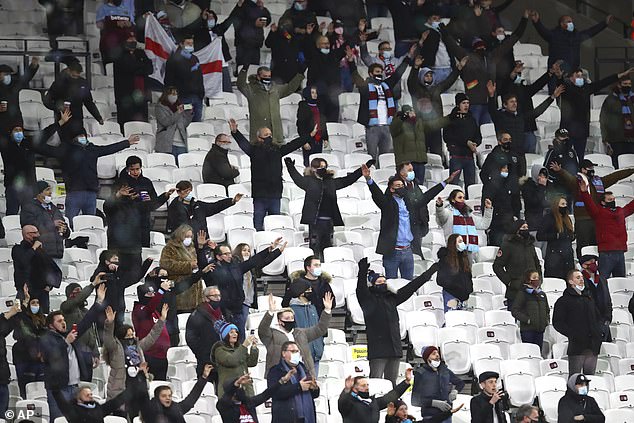 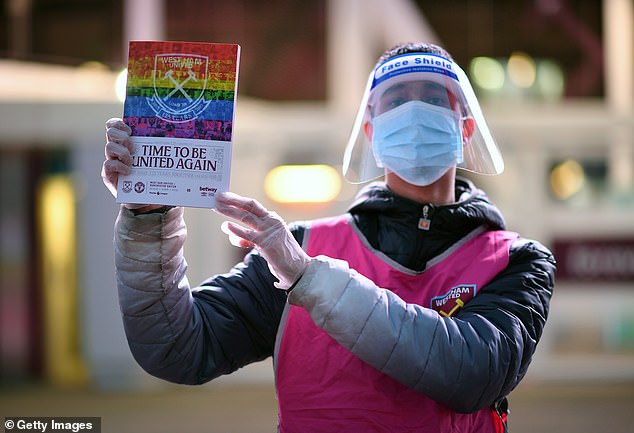 A programme seller dons a face shield, mask and gloves before the match in east London 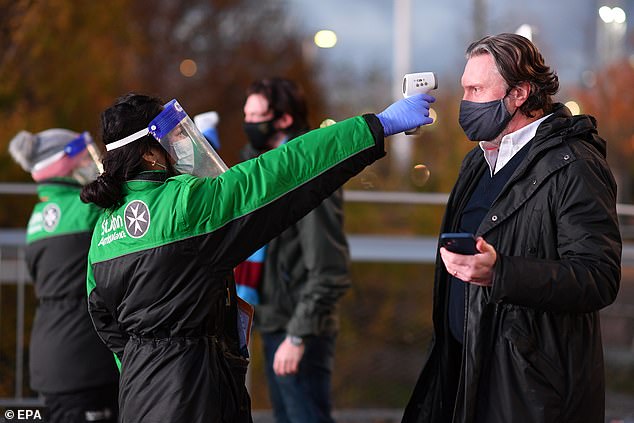 The fans were in fine voice even before Tomas Soucek had put the home side 1-0 up  in the first half before Paul Pogba and Mason Greenwood brilliantly turned the game on its head after the break.

Chelsea are the next club to welcome supporters when they host Leeds United in Saturday’s 8pm kick-off.

On Sunday, 2,000 Tottenham fans will be able to attend the north London derby, before the same number of Liverpool supporters will converge on Anfield for their match against Wolves. Brighton will then host 2,000 fans – the maximum number allowed in a tier 2 area – when they play Southampton on Monday night. 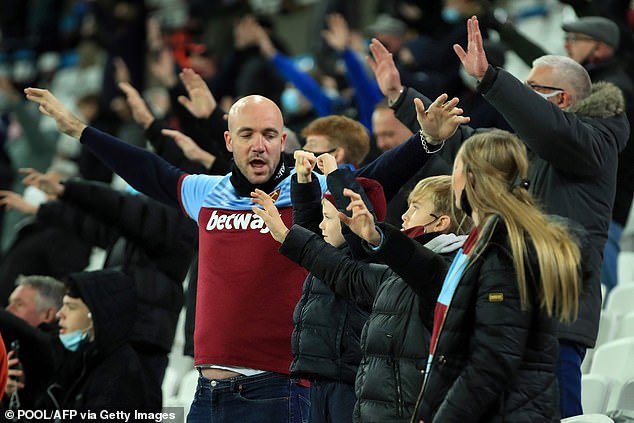 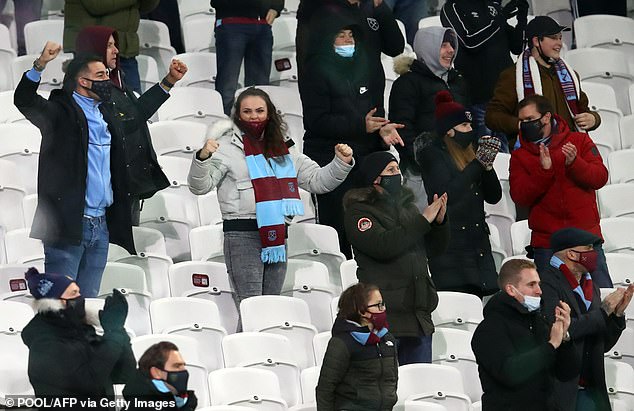 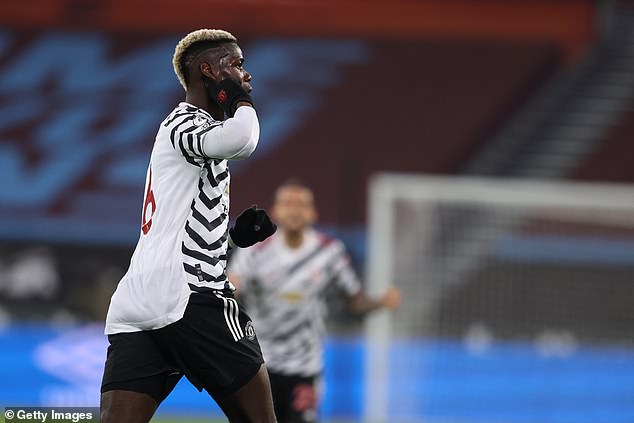 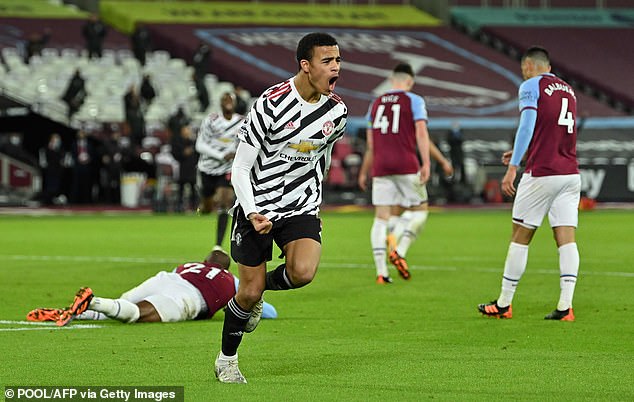 If clubs can convince the government-led Sports Technology and Innovation Group (STIG) taskforce that the safety measure have been adhered to, trials with greater capacities may be considered.

Tags: fans, Lea, Premier, return, THE, to
You may also like
Latest Posts