It’s taken some 34 gameweeks but we think we’re in a position to tip Timo Werner for the first time this season. Now looking like part of Chelsea’s first-choice front line and after scoring in the midweek 4-2 defeat to Arsenal, Werner now has four goals in his last four in all competitions.

Part of less than 3% of squads, expect that number to rise sharply as many engaged managers deploy their wildcards this week and look to Werner as a powerful differential over a block of strong Chelsea fixtures, starting with this week’s double against West Ham (H) and Manchester United (A).

This week isn’t Chelsea’s only double, with Wolves (H) and Leeds (A) to follow in gameweek 36 just before the FA Cup final. Rotation may be an issue by then, though, which means that the more nailed-on options from Thomas Tuchel’s squad take priority. Mount definitely falls into that bracket. 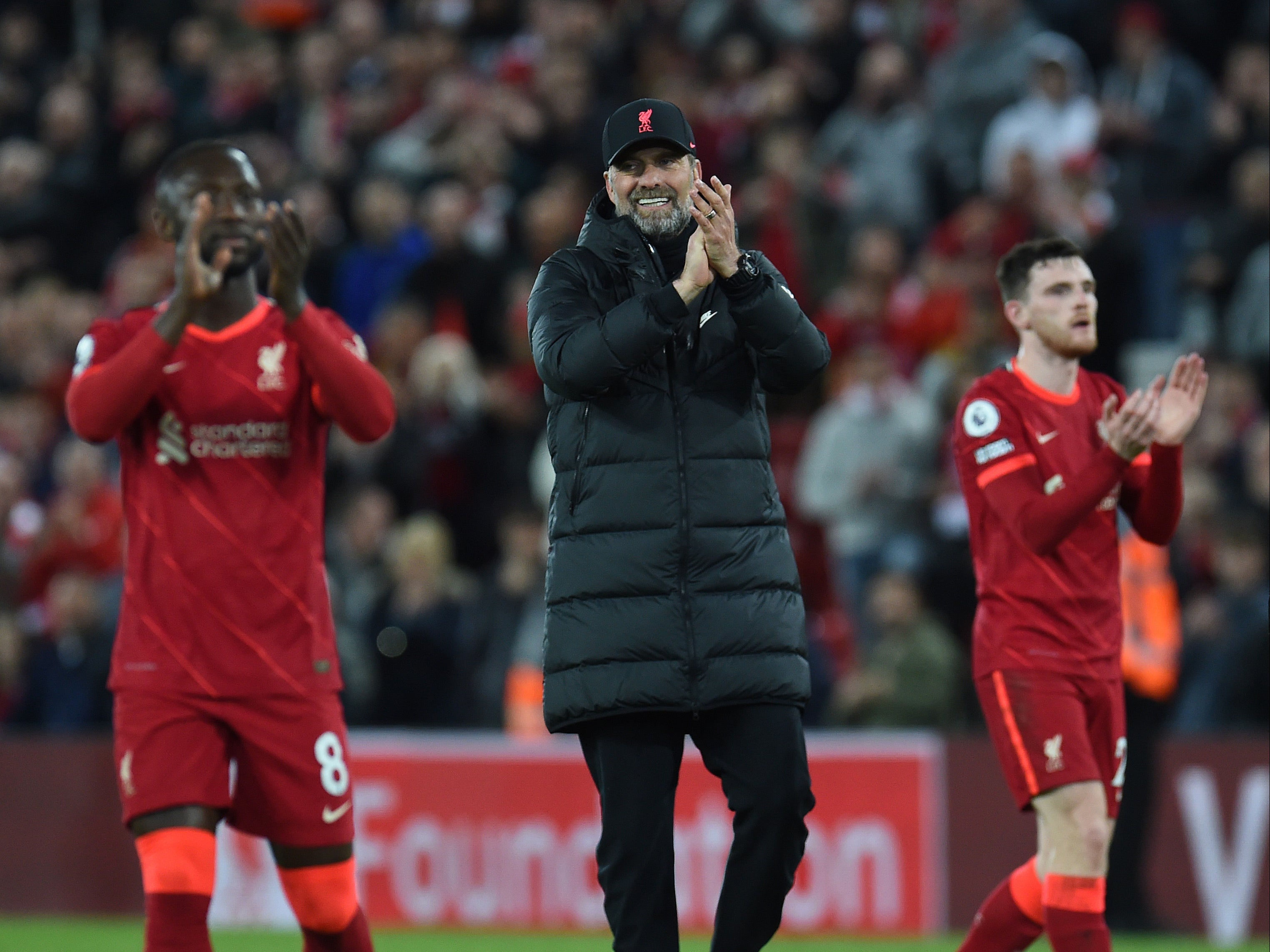 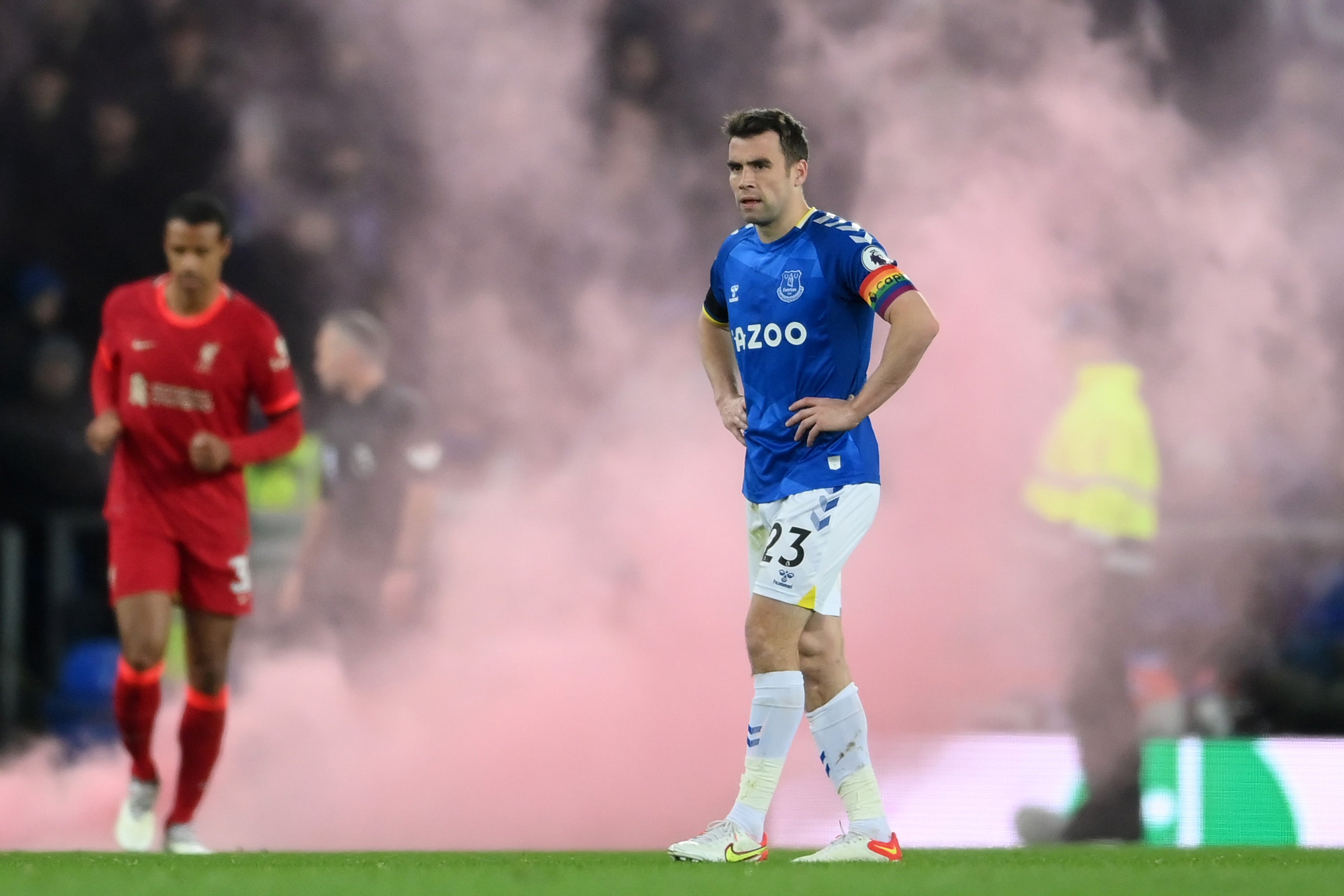 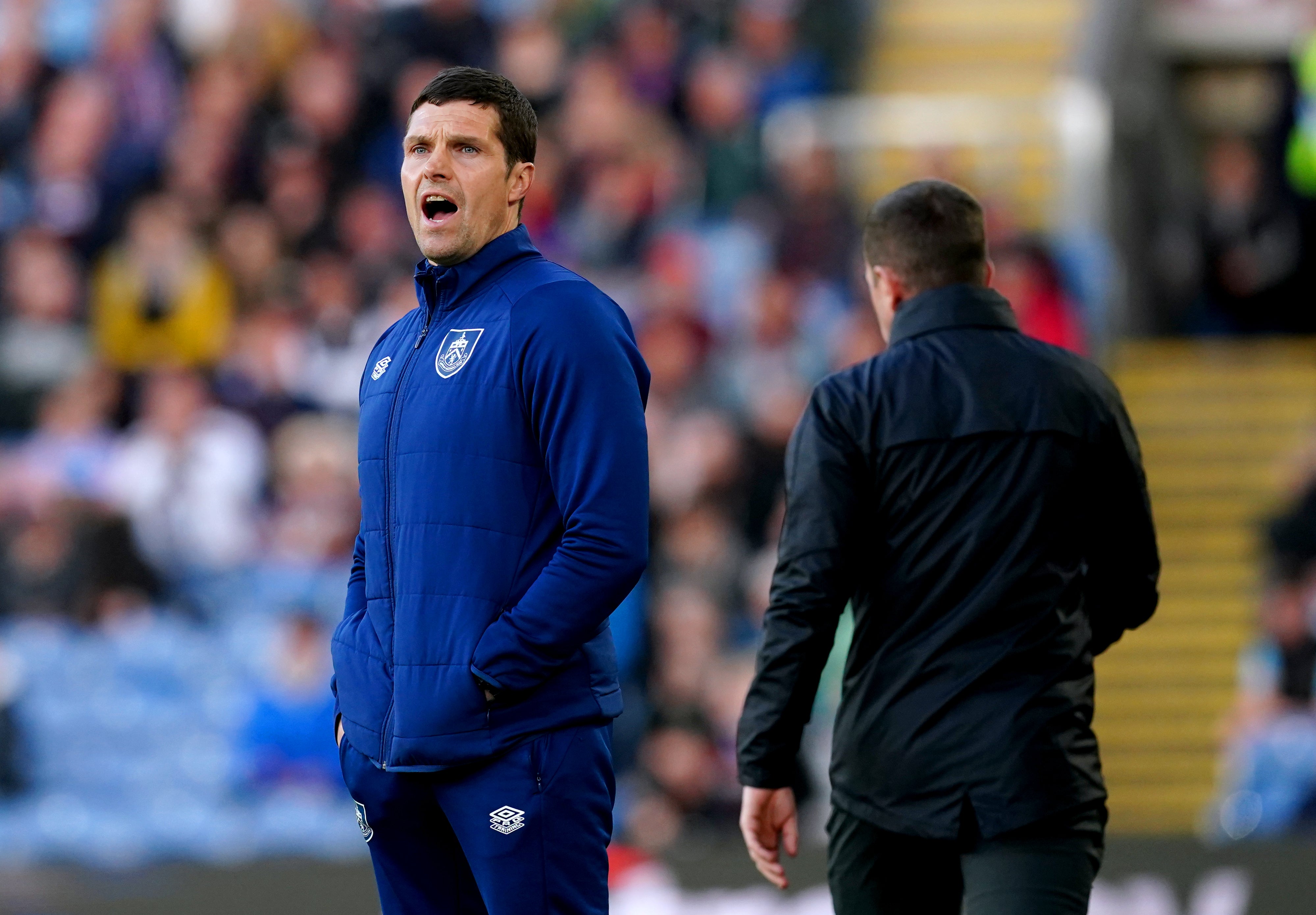 Mount has started every league game that he has been available for since January’s defeat to Manchester City. That arguably puts him at risk of a random benching, and there is always a chance of that with Tuchel, but his importance and influence should not be underestimated over a favourable set of Chelsea fixtures.

Crystal Palace are ones to watch between now and the end of the season. Patrick Vieira’s side may not have much to play for but come up against a string of shaky defences during their run-in – starting with a visit from Leeds this weekend – and they should want to end an impressive campaign on a high.

While Jean Philippe Mateta is attracting a lot of worthwhile attention as a budget forward, it feels as though Zaha is flying somewhat under the radar. With five goals in his last seven, penalty-taking duties and a guarantee of starting and finishing games, the 6.8m winger is one of a number of excellent mid-price midfield options.

Returning to Chelsea, Tuchel’s defence did not look in great shape in the defeat to Arsenal, with the absence of Antonio Rudiger keenly felt. Rudiger is expected to miss the visit of West Ham, making us a little more hesitant about investing in the Chelsea backline than we were before Wednesday night.

Then again, since when have we bought either Alonso or Reece James for their security of clean sheets? It is all about attacking upside with these two and as Alonso comes in at 5.5m and does not have a great deal of competition for his place at left wing-back, we just about prefer him as a punt down the stretch. 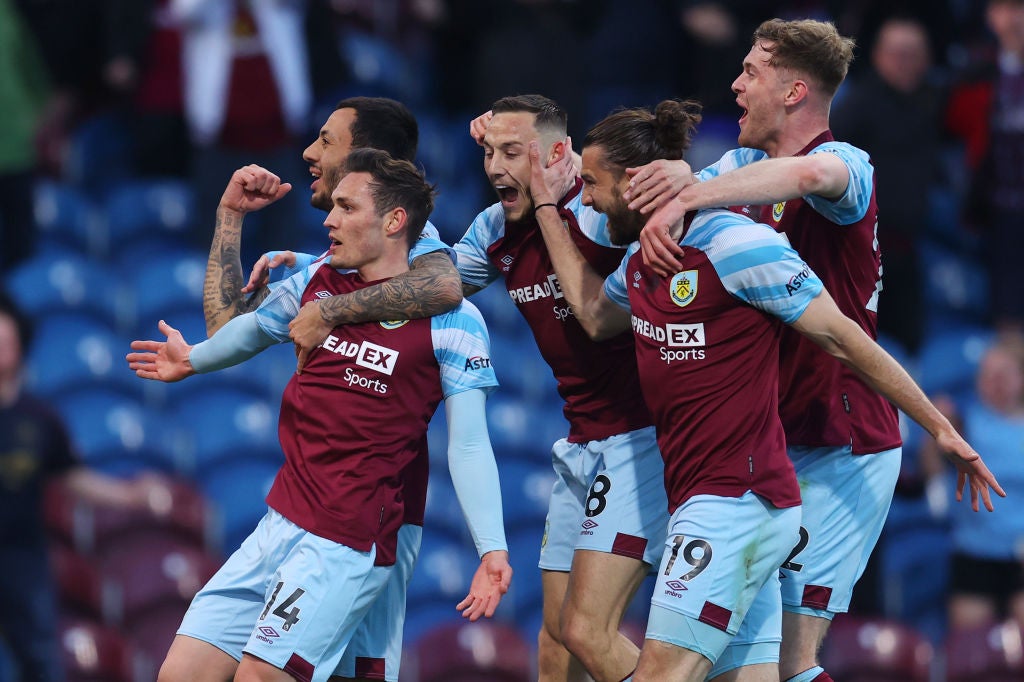 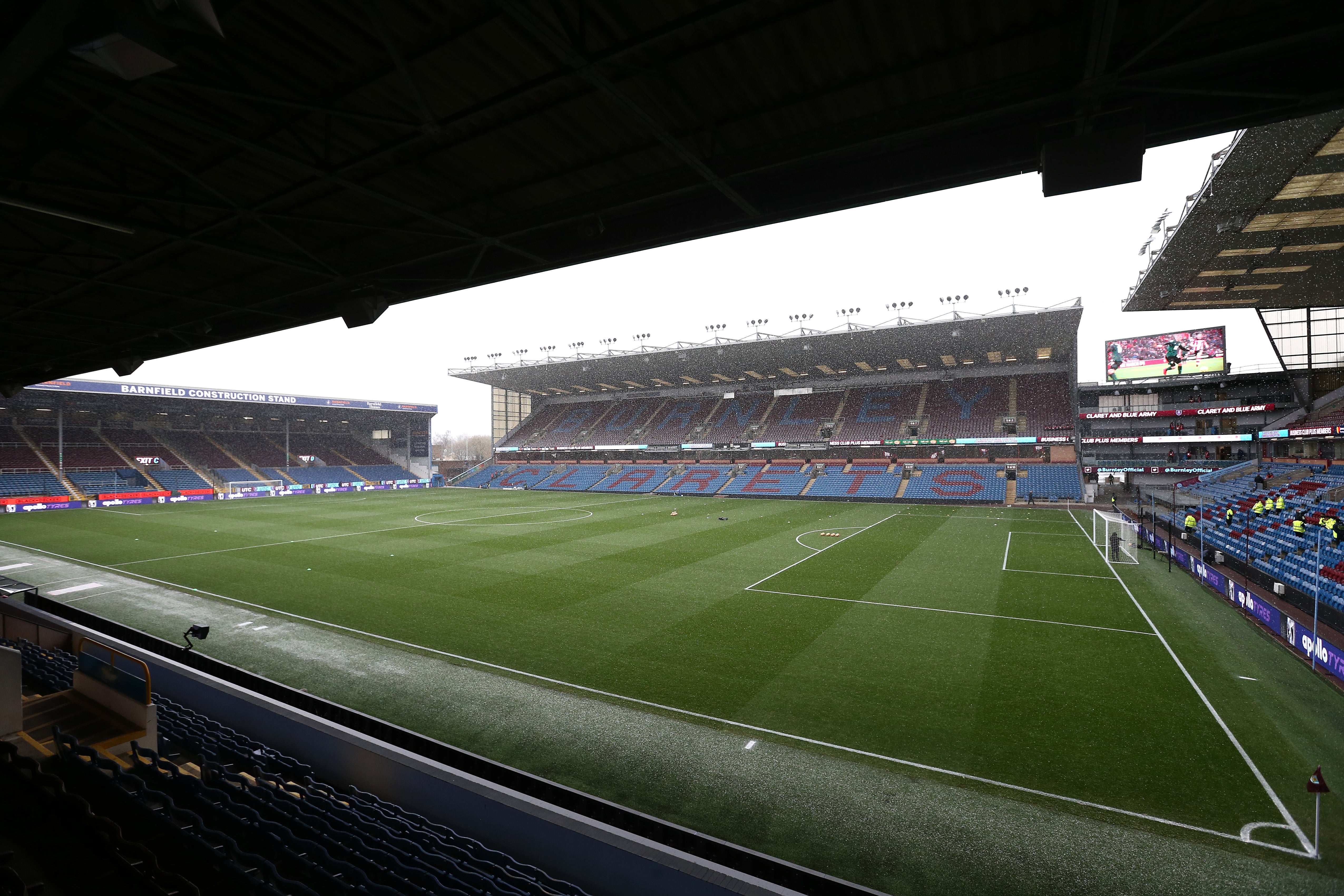 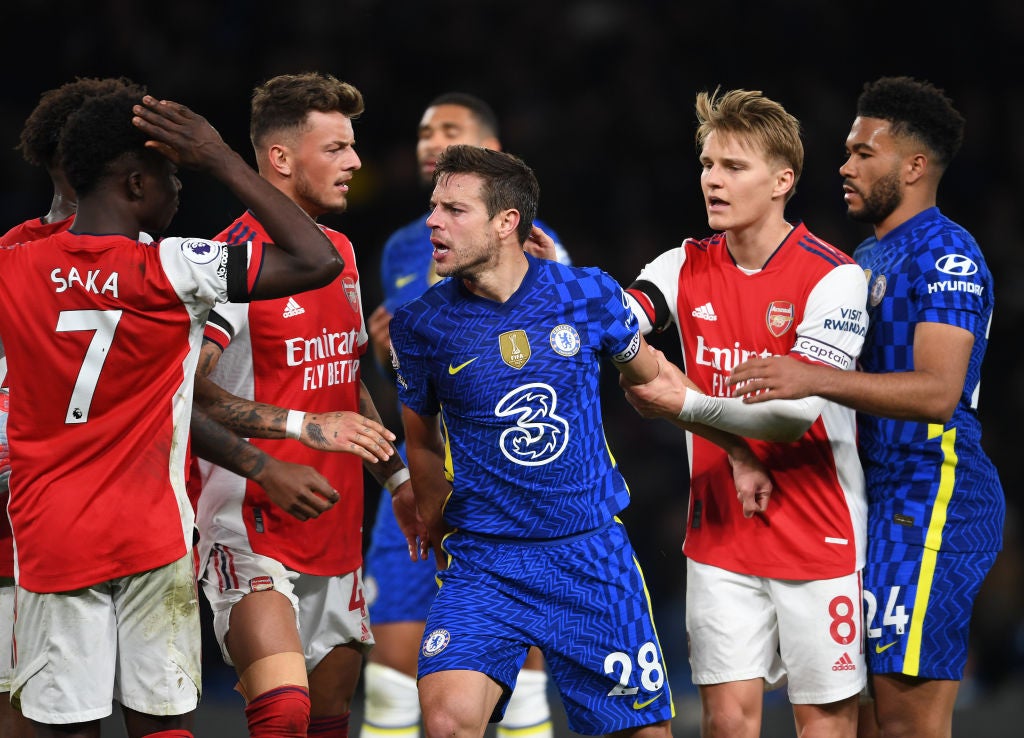 It’s becoming harder and harder to ignore Pukki’s consistent points-scoring, especially given the paucity of options up front. Despite playing in a doomed Norwich side, the Finn has four goals and an assist in his last six games, all for the modest price 6.0m and the pro’s do not stop there.

Like Zaha, Pukki is all but guaranteed to play a full 90 minutes and has penalty-taking duties to boot. With a few ropey defences to play and a decent double in gameweek 36 of West Ham (H) and Leicester (A), he could be the ideal candidate for those looking to shift funds out of their attack and into their midfield or defence.