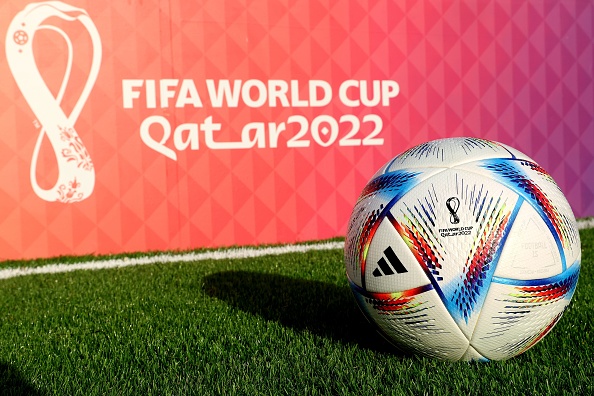 The World Cup could begin a day earlier than planned after a proposal was put to FIFA requesting hosts Qatar kick off the finals.

The tournament is scheduled to start on Monday, November 21 with the Group A clash between Holland and Senegal.

Qatar are in the same group but are slated to take part in the third match, taking on Ecuador after England start their campaign against Group B rivals Iran.

However, it is customary for the hosts to open the tournament and its now understood that FIFA is currently considering a proposal to shift the start date to Sunday, November 20.

That would allow Qatar v Ecuador to take place at 1900 local time, with the fixture the only one to be played on the Sunday.

A request, which follows the agreement of both teams as well as CONMEBOL, is now with the FIFA Council – which includes the presidents of the six confederations.

In a letter to the members of the burueau, as reported by the New York Times, FIFA stated: ‘It has been a longstanding tradition to mark the start of the FIFA World Cup with an opening ceremony on the occasion of the first match featuring either the hosts or the defending champions, a factor that is considered to have significant value from a ceremonial, cultural and commercial point of view.

‘The FIFA administration has assessed the commercial and legal implications of the proposal – including the impact on contractual commitments across media rights, sponsorship, and ticketing and hospitality – as well as the impact on traveling fans, and has determined that any risk is sufficiently outweighed by the value and benefits of the proposals.’

The Emir had previously outlined his desire to host an eye-catching fireworks display to announce Qatar’s first appearance in a World Cup finals.

Emir Tamim bin Hamad Al Thani did not want his side to kick off the tournament in the opening slot, as he felt the spectacle of the fireworks display would have been dampened.

However, Qatar are now keen to uphold the long-standing convention of the host nation taking part in the tournament curtain raiser.

England’s opener at the Khalifa International Stadium would not be affected and neither would the other Group B clash – which sees Wales face the United States.

Holland v Senegal would be set move to the timeslot currently occupied by Qatar, meaning it would be sandwiched between the England and Wales matches.

It is also understood that, as things stands, moving the game forward would also not have any impact on the release dates for players from their clubs.