Cristiano Ronaldo’s Manchester United exit could become even more of a possibility if he doesn’t join Erik ten Hag’s squad before Friday. United fly out to Thailand for the start of their pre-season tour in two days, and Ronaldo is yet to return amid his desire to leave the club this summer.

The 37-year-old striker netted 24 goals in his first season back at Old Trafford, but it wasn’t enough to rescue a nightmare campaign. A sixth-place finish saw the Red Devils miss out on Champions League football, seemingly a deal-breaker in Ronaldo’s stance on his future.

Express Sport pinpoints five United players who could actually profit from Ronaldo’s summer exit, including one name that may surprise you…

Harry Maguire’s troublesome 21/22 season partly stemmed from Ronaldo’s arrival and the instability it brought upon his authority as captain. If the club icon departs, Maguire can re-establish himself as the dressing room leader and become a crucial figure in Ten Hag’s rebuild. 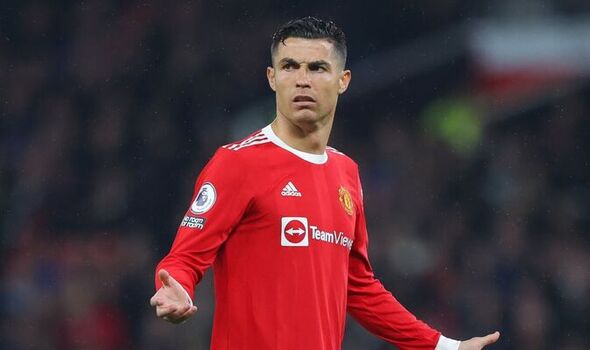 Anthony Martial looks set to receive the chance to impress United’s new manager during pre-season after initially looking certain to leave this summer. Without Ronaldo, he would suddenly pose as a potential first-choice option if the Red Devils don’t replace him.

Jadon Sancho’s struggles in his first season came from both United’s direness as a team and Ole Gunnar Solskjaer and Ralf Rangnick’s indecisiveness over his best position. Ronaldo’s exit would lead to Martial and Marcus Rashford playing more games centrally, helping Sancho nail down a spot on either wing.

After breaking onto the scene last season as United’s Jimmy Murphy Young Player of the Year, Alejandro Garnacho could be in for a bumper new contract and more opportunities in the first team under Ten Hag. He would automatically move up the striker pecking order if Ronaldo leaves, likely prompting more game time in the Europa League and cup competitions when Martial or Rashford are afforded rests. 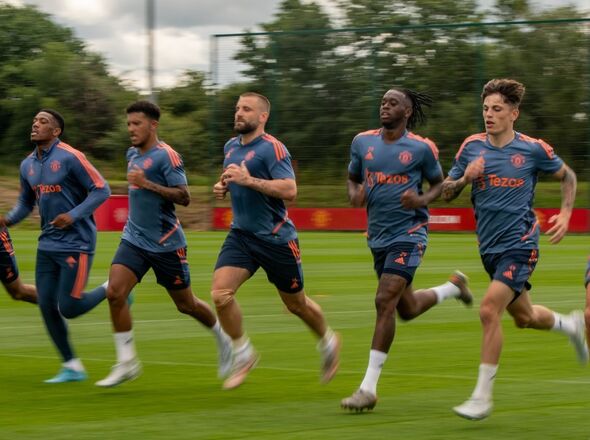 It’s quite a bombshell but Bruno Fernandes may be one to benefit.

Fernandes’ effective partnership for their native Portugal shone brightly at United last season, particularly in the Champions League. But with Ronaldo as the leading man, Fernandes, while still recording respectable contributions, suffered a drop in numbers from his outstanding record across the previous season-and-a-half.

There are significant concerns over whether Ronaldo would adapt to Ten Hag’s fluid attacking system. But with him out of the picture, it would be easier for the Dutchman to instil that style – a style that Fernandes would thrive in as the most attacking midfielder. If he reclaims his place as United’s focal point, he could showcase his very best form in the final third once more.