The deal is thought to be worth £10 million, and the players involved have completed their medicals over the past couple of days.

Forest have been linked with the two players for some time, although the deal did appear to be close to falling through earlier this week. 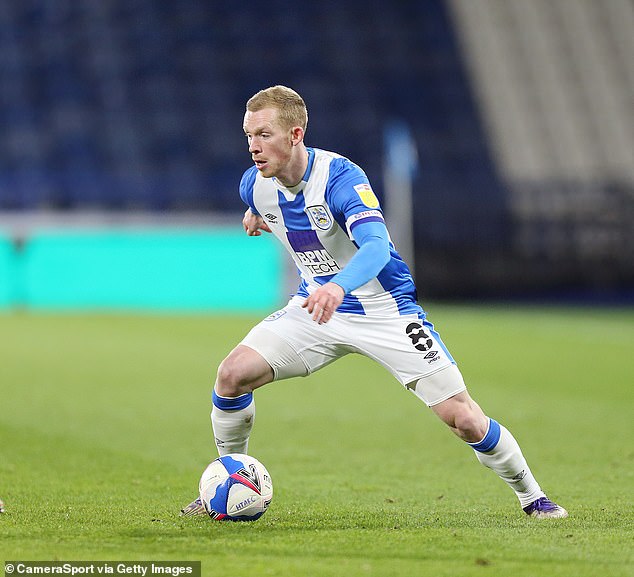 According to reports in the Athletic, Toffolo and Forest struggled to agree on his wages, meaning the move for both players was on the verge of falling through even after O’Brien had completed his medical.

It seems a compromise has now been reached, with the signings likely to be confirmed shortly.

Left back Toffolo was a key player for the Terriers last season, playing 45 games as they finished third in the Championship but lost the play-off final to Forest.

The Tricky Trees have been one of the busiest clubs in the Premier League this summer, signing eight new players already.

That extra depth could be essential as Forest look to cement their status in the top  flight of English football.