Eva Carneiro has shed some light on why some of the world’s top footballers are more likely than most to suffer from the effects of coronavirus. The former Chelsea medic has used her expertise to explain how the rigours of modern-day football mean stars at the top of the game are among those most vulnerable to the pandemic.

Chelsea winger Callum Hudson-Odoi and Arsenal manager Mikel Arteta both tested positive for the COVID-19 virus last week, prompting the Premier League to suspend all fixtures until at least April 4.

Coronavirus is particularly serious if contracted by the elderly or those with pre-existing medical conditions, although elite footballers are now also believed to be more susceptible than most of the general population.

While the high proportion of cases in footballers could be partly attributed to more widespread in-house testing by clubs, former Chelsea medic Carneiro believes the lifestyle of a modern footballer is conducive to contracting viruses. 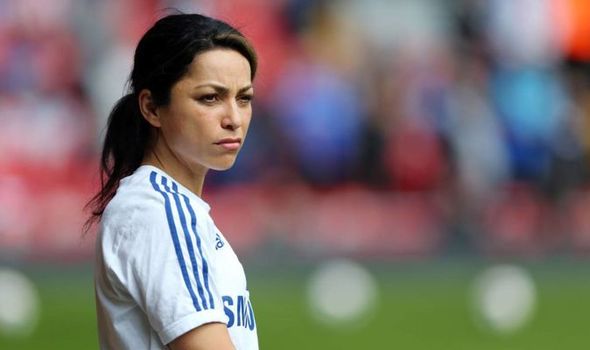 In particular, the 46-year-old suggests that players competing in European competitions are most at risk due to constant travel while players are more vulnerable due to their immune system being impacted by relentless training regimes.

Speaking to the Daily Mail, Carneiro said: “Professional players have been shown to be regularly immunosuppressed.

“This has been demonstrated by both blood tests and the rate and incidence of upper respiratory tract and other infections, which is how a virus like this starts.

“That’s due to the amount of sport they play. The physical activity, playing at a professional level, with games sometimes every 72 hours, as well as training, creates a strain on the body.”

Carneiro goes on to explain how the risks are compounded for those players competing overseas in European competitions, which is bad news for the top seven Premier League clubs from last season.

Chelsea, Liverpool, Manchester City and Tottenham Hotspur have played in the Champions League this term while Arsenal, Manchester United and Wolverhampton Wanderers have taken part in the Europa League.

“It means they have to enter an airport even though they might be travelling by private jet,” explained Carneiro.

“Travel can also mean a change in sleep patterns, arriving back in the early hours of the morning, creating a fatigue which again can make players susceptible.”

Carneiro, who was at Chelsea for six years and is now Sports and Exercise Medicine Doctor at The Sports Medical Group in London’s Harley Street, also highlighted the problem of consecutive fixtures. 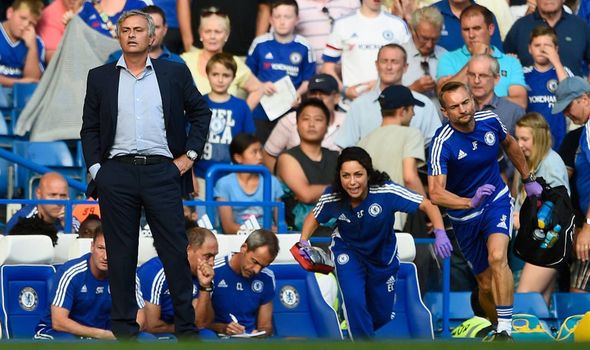 “They also are part of families who are exposed to the greater community.” she said.

“Fixtures also mean exposure to other teams, staff, nationalities, the latter having regular travel exposures of their own, with differing immunity profiles.”

Potential carriers are exposed to a huge volume of people in a short space of time during the natural progression of a football season, exhibited by the high number of people impacted after Olympiakos owner Evangelos Marinakis announced he tested positive for coronavirus on Tuesday.

Some Arsenal players and staff members went into self-isolation after their Europa League defeat while West Ham manager David Moyes was another who took precautions having come into direct contact with Arteta last Saturday.

The Premier League banned handshakes before matches last weekend in an attempt to limit the spread of the virus, although now it has aligned with the majority of Europe in suspending all fixtures.

“Culturally, it can be hard to persuade players and staff to change the behaviours which cause the spread of infection, like hand-shaking and hugging,” said Carneiro.

“Though you might want a player to go into isolation, this is poorly tolerated and there’s a natural desire from others not to want the individual to be isolated. That requires supervision and negotiation.

“This time it’s not just doctors trained in infection control who are fighting the spread. That’s something we’ve not seen before in football. But we are not dealing with a known entity here.”