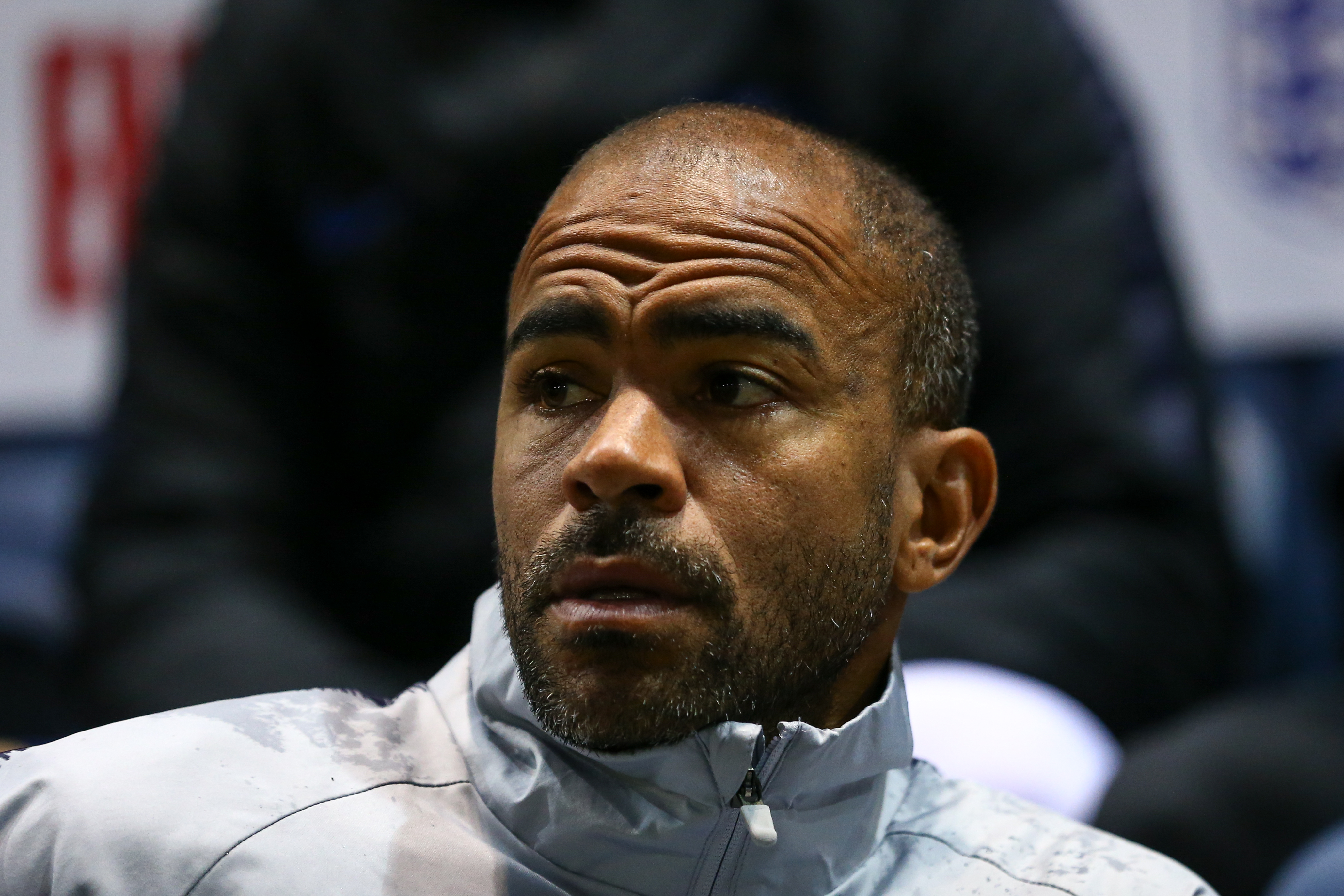 It is unclear why the ex-West Ham and Newcastle star requires hospital treatment but the club confirmed the news on Wednesday afternoon.

A statement from Ipswich Town said: ‘The club can confirm that Town U23 manager Kieron Dyer is currently undertaking tests in hospital.

‘Everyone at Ipswich Town Football Club sends their best wishes to Kieron at this time.

‘We ask everyone to respect Kieron’s privacy, and we will be making no further comment on the matter.’

The 42-year-old, who began his career with Ipswich and spent eight years with the Magpies before leaving for West Ham in 2007, recently took part in Channel 4 programme Celebrity SAS: Who Dares Wins but had to withdraw after he suffered a collapsed lung.

Dyer suffered the injury after a cracked rib punctured his lung during a wrestling task on the show.

‘I started screaming with the pain,’ he said. ‘My body shut down, my body was just breaking down and that was the end for me.

‘I got taken to hospital and my broken rib had punctured my lung and it had collapsed.

‘I just couldn’t breathe and then that’s when I keeled over.’

There is no suggestion as of yet that his trip to hospital is linked to the injury he sustained during filming.

The 42-year-old has been coaching at the League One club since 2014, a year after he retired from the game, and returned to the side last year to lead the Under-23s.

During Dyer’s playing career he also won 33 caps for England that saw him included in the Euro 2004 squad.