Former Liverpool chief executive Ian Ayre has paid tribute to the work done by the current owners, saying they have kept their word from when they initially bought and Anfield club.

Fenway Sports Group, then called NESV, bought Liverpool from American owners Tom Hicks and George Gillett in 2010. Ayre, who was already in place at the club, stepped up from commercial director to managing director under the new owners, before leaving in 2017.

Now the chief executive of MLS expansion side Nashville SC, Ayre has spoken of the process followed by Reds owners John W. Henry and Tom Werner, which has seen the team rise to the top of European football.

Liverpool are on course to win a first Premier League title in the coming weeks, having last year won the Champions League, the European Super Cup and the Club World Cup.

It has been far from quick progress though, with Ayre pointing toward the steady improvement over time as being key to what can now be sustained success.

“I feel that from the time FSG arrived and the process from Kenny [Dalglish], Brendan [Rodgers] and Jurgen [Klopp], it’s been an evolution not a revolution,” he told PA news agency.

“So many good people have made a contribution to the club’s return to glory and I think that says a lot about having a plan, staying on track and recognising that as the Beatles said ‘it’s a long and winding road’.

“Other people have and will come and go on and off the pitch, but the people who went through the hard yards to get where they have made big contributions.”

While much of the noticeable improvements at Anfield have come on the pitch, with the team and management now boasting world class personnel, there have been major redevelopments behind the scenes, too.

Those business-wide changes have led to increasing revenue and profits, a bigger stadium and, due for completion this coming summer, an expanded training complex which will see the first-team and Academy merged onto the same site. 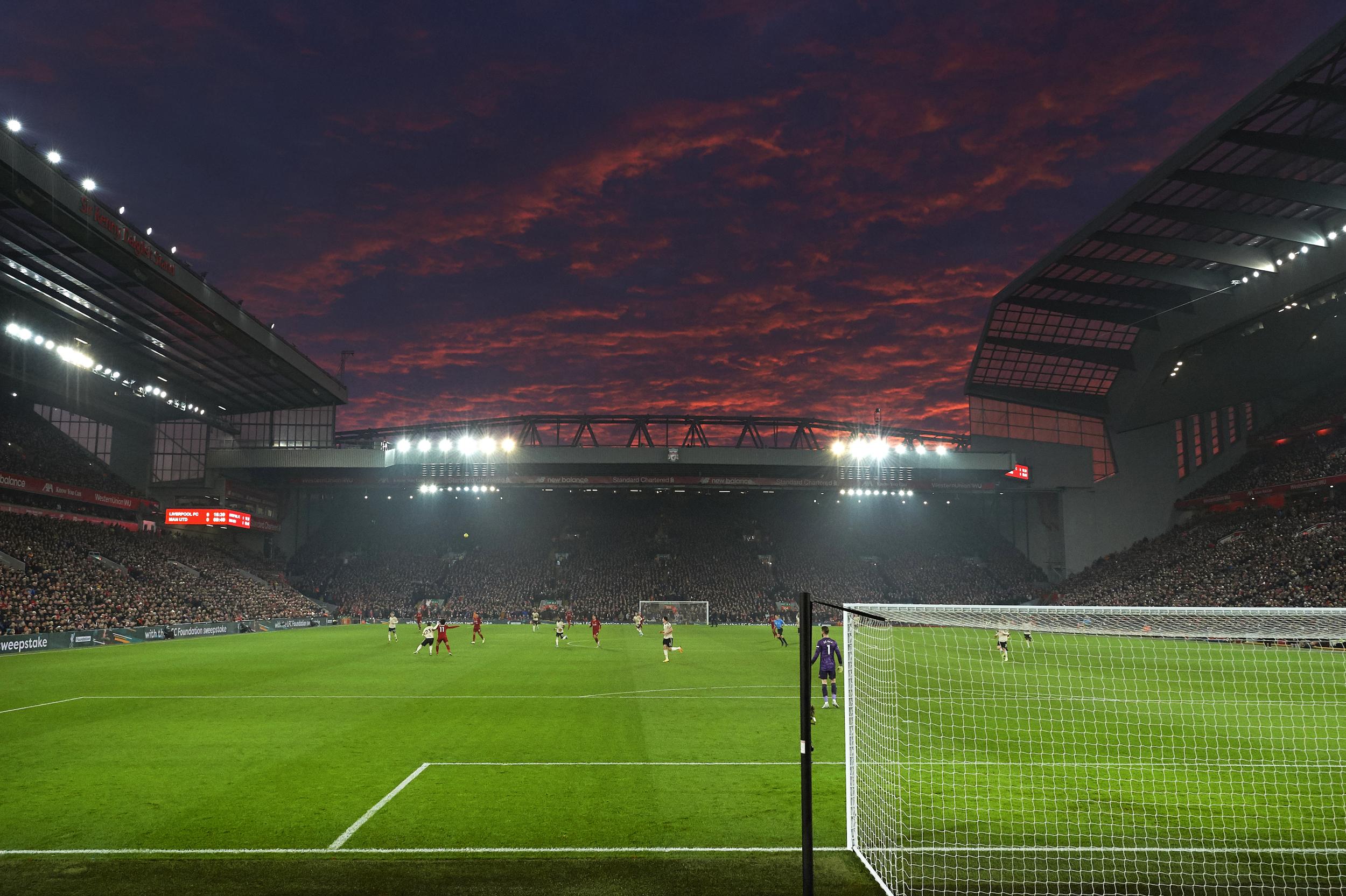 Ayre says these investments were fundamental to yielding on-pitch success, yet are difficult to achieve when the team isn’t already winning titles.

“Other less obvious parts like the big commercial transformation and the building of the new main stand are all massively important if you want to compete at the top and a lot of that work had to be done against a backdrop of less successful football.

“John Henry told me right at the start ‘we want to build this up to win—and keep winning’. I’d say he’s kept his word.”

Ayre moved to German side 1860 Munich for a brief spell in 2017, before joining Nashville the following year. His current club will embark on their first-ever season in MLS at the end of February.