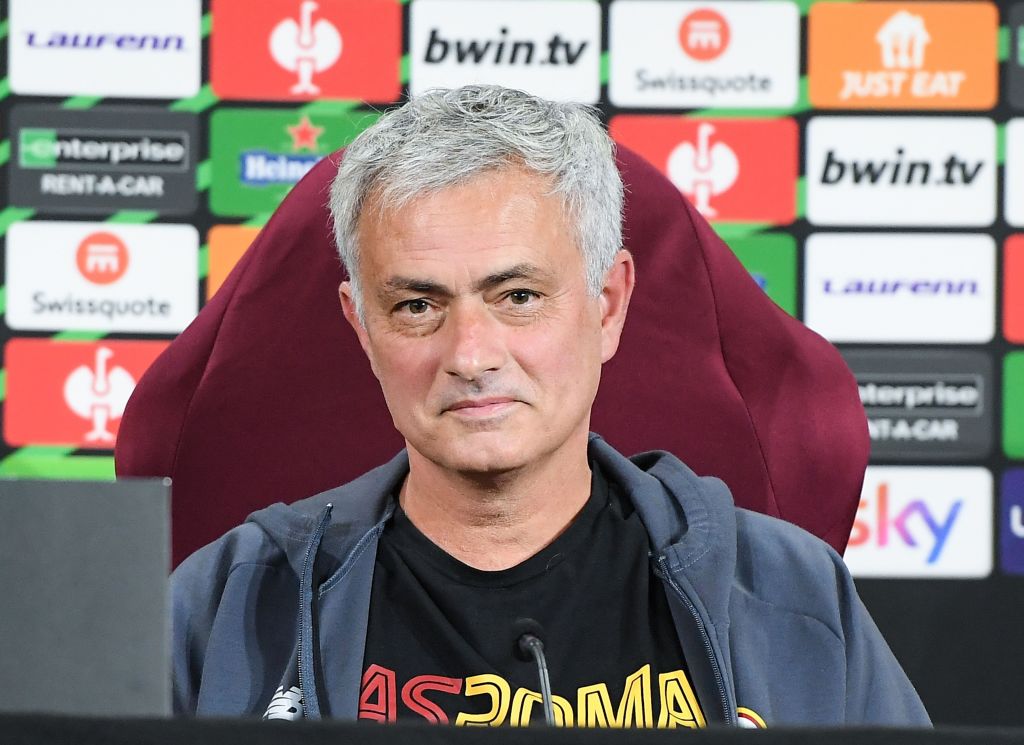 Former Tottenham, Manchester United and Chelsea manager Jose Mourinho has been linked with a shock Premier League return, with Everton reportedly identifying him as a possible target to replace under-fire Rafael Benitez.

Roma fans were buoyed by Mourinho’s arrival but the cracks have already started to appear, with the Portuguese boss complaining about his squad depth and moaning at the Serie A officials.

Despite only joining Roma in July, there is a belief that Mourinho would jump at the chance of returning to the English top-flight and could be offered that opportunity by Everton.

The Daily Mirror say Mourinho has emerged as a potential candidate for the Toffees if they sack struggling boss Benitez.

There have been calls for Benitez to be axed following Everton’s 4-1 defeat to Liverpool in the recent Merseyside derby, with the club losing seven and drawing two of their last 10 league matches.

Everton owner Farhad Moshiri has publicly backed Benitez but the Spaniard could be axed before Christmas if results do not improve, with Mourinho a contender to take over at Goodison Park.

Speaking to talkSPORT following the Merseyside derby thumping, Everton chief Moshiri played down speculation that Benitez was fighting for his future.

Asked whether he still backs Benitez, Moshiri told presenter Jim White: ‘Yes. Football is about crisis one and glory the following day.

‘Rafa is a good manager and underperformance is largely due to the injuries. In the next two weeks we will get to a full squad. In the meantime results will improve.

‘Rafa needs time to have his mark on the squad. He will be supported to add depth to the squad, managers need time.

‘I have no doubt that we will have a strong second half to the season.’

While Mourinho won trophies at Manchester United and Chelsea, he struggled during his last Premier League spell with Tottenham and was sacked after 17 months in charge.