Matt Crooks played in the academy at Manchester United

Manchester United fan Matt Crooks is hoping to give his boyhood club a bloody nose when Middlesbrough head to Old Trafford in the FA Cup.

Around 9,500 fans will follow the Teessiders to the north west on Friday night as Chris Wilder’s Championship play-off hopefuls look to spring a surprise in front of the TV cameras.

The fourth-round tie will be particularly special for popular Boro midfielder Crooks, who hails from Leeds but is lifelong United supporter.

“Hopefully I’ll play – you never know until you get the teamsheet,” Crooks said. “I’m looking forward to it. It’s definitely going to be the biggest game of my career so far by a long stretch probably.

“We’ve had season tickets in the family for like 40 years. I’ve been going to the match since I was a little boy, since I can remember with my grandad, my dad and other family members. 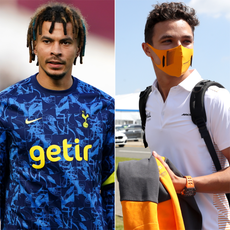 “I’ve been the fan in the stands watching United growing up with all the teams – the Rooneys, Tevez, Ronaldo Scholes, Keano, all those guys.

Crooks was also part of the Red Devils youth system until the age of 14, when his dreams of representing the club were extinguished.

“I remember when they released me being sat in the room with my dad,” Crooks said. “I just cried my eyes out when they told me.

“I kind of knew it was coming as I was walking up the steps and then it hit me like a ton of bricks.”

Crooks remembers every little detail about that crushing day and used that disappointment to fuel his attempts to earn a scholarship at Huddersfield.

The midfielder has had pitstops at clubs varying from Radcliffe Borough to Rangers along the way and is now preparing to take on a United team that is nothing like the dominant side grew up watching.

“Obviously it’s a far cry from when I was going to watch more regularly five, 10 years ago under (Sir Alex) Ferguson ” he said.

“I think it’s well documented. Obviously the results, etc, changed the manager, change in personnel and nothing seems to be sticking at the minute.

“I can’t tell you the answers otherwise I wouldn’t be sat here, I might be sat in the manager’s office at Man United.

“But hopefully as a club they can turn it around and be back to the Manchester United that they were before.”

Crooks punched the air when he heard the draw when out eating his Sunday dinner and admits he has been struggling to sleep due to the excitement of stepping out at Old Trafford.

But the midfielder says there is no chance he will be overawed by the situation and his surroundings as Boro look to progress from the FA Cup fourth-round tie.

“I am confident in the team and the way we’ve been playing,” Crooks added. “I think we can go there and hopefully put in a good account of ourselves. 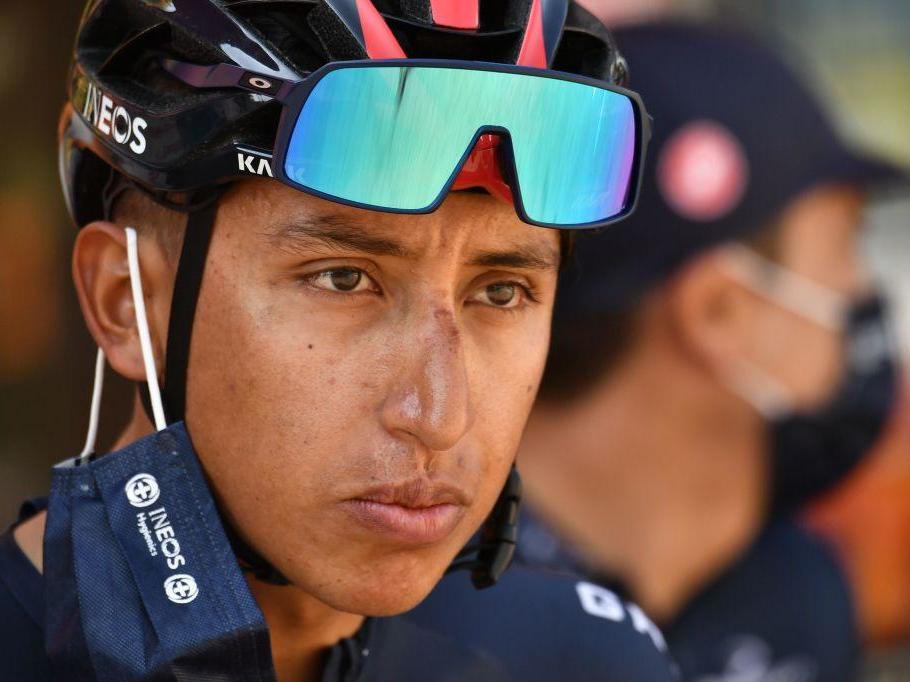 “We probably aren’t the favourites but I think we’ve got to go there with the ambition that we can win the game otherwise what’s the point in us turning up?

“It will be one to savour and want to relish, but we don’t really have anything to lose I don’t think.”