Sevilla boss Julen Lopetegui is the latest manager that Tottenham have tried and failed to appoint, after the Spaniard confirmed that he declined the chance to become Spurs’ new manager. Daniel Levy has been attempting to replace Jose Mourinho since his departure in April, and Express Sport has taken a look at the numerous gaffers that have decided not to take the job in north London.

Tottenham cooled their interest over the appointment of Gennaro Gattuso despite talks over a two-year contract last week.

Spurs fans made their feelings clear on their potential new boss as they got the hashtag #NoToGattuso trending on Twitter.

The Italian has a history with backward comments which include remarks about women in football, same-sex marriage, and racism.

The general consensus was that it would have been an underwhelming appointment, given the previous candidates considered.

Gattuso’s uninspiring track record has made his impending appointment a significant surprise among Tottenham and rival fans. 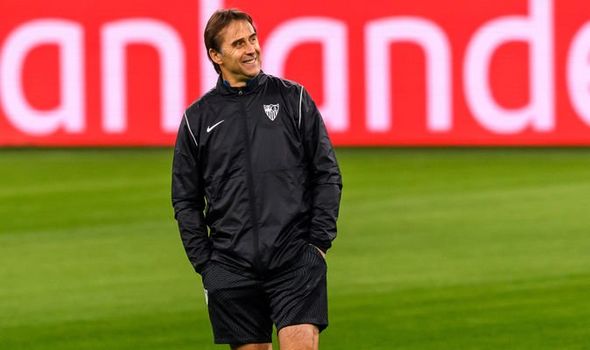 Negotiations had taken place with Antonio Conte, but the Italian has ‘major doubts’ over taking over at Tottenham.

The Italian left Inter Milan at the end of May after a two-year spell yielded their first Serie A title in over a decade.

The former Chelsea boss wanted reassurances that Spurs match his ambitions of challenging for trophies immediately.

It now looks like Conte may well choose to take a year out from management.

Tottenham had reportedly agreed to appoint the former AS Roma manager on a two-year contract.

The 48-year-old was expecting to be announced as fellow Portugal native Jose Mourinho’s successor.

But the football world was left stunned by their decision to reject Fonseca and turn to Gattuso instead.

Levy and managing director Fabio Paratici reportedly decided to cancel negotiations as soon as they knew Gattuso was available after he left Fiorentina after just 26 days in charge due to disputes over summer transfers. 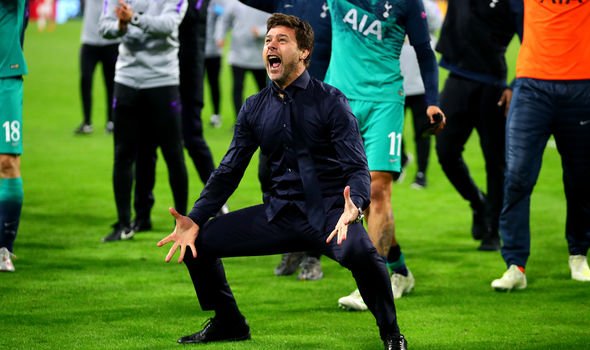 Mauricio Pochettino reportedly turned down the opportunity to return to Tottenham this summer.

The Argentine coach was heavily linked with a Spurs move after his Paris Saint-Germain side failed to win the Ligue 1 title during his debut season at the club.

But, after receiving assurances from PSG over his future, Pochettino decided to continue on at PSG rather than return to Spurs.