Arsenal could be set to lose William Saliba this summer after the young centre-back refused to put pen-to-paper on a new deal. The 21-year-old has spent the last three years on loan in France after arriving in north London from Saint-Etienne in 2019. And he is reportedly set to ask for a permanent move away unless he is guaranteed a starting place in Mikel Arteta’s team. Losing Saliba would come as a huge blow to the Gunners following a series of fine displays from the youngster in his homeland. But Express Sport takes a look at four clever buys Arsenal can make if the defender does quit the Emirates Stadium.

Arsenal are among a whole host of clubs vying for the signature of Chelsea starlet Levi Colwill. The 19-year-old progressed through the Blues’ academy and came to prominence last season after helping Huddersfield reach the Championship play-off final during a loan spell.

Colwill, who is yet to make a first-team appearance for the west London giants, played 31 times for the Terriers in the second tier last term. But his season ended in disappointment after he scored an own goal at Wembley when his team were beaten by Nottingham Forest, who were promoted to the Premier League. Arsenal will face a battle with the likes of Southampton and Leicester if they do submit an offer for the ace, however.

Arsenal could also turn their attentions to Southampton’s versatile defender Kyle Walker-Peters, who racked up 32 Premier League appearances at right-back and left-back last season. The 25-year-old has won two caps for England and has proved to be an adroit operator in recent seasons. With the player being able to cover two positions, he may be exactly what Arteta needs as the Spaniard looks to launch an assault on the top four next season. 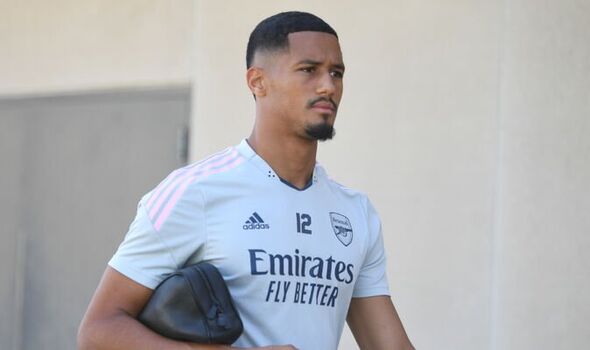 Arsenal are reportedly keen to sign Mykola Matviyenko from Shakhtar Donetsk. The 26-year-old can play anywhere across the backline, although he is predominantly a centre-back.

Matviyenko, who is also being chased by Ajax, has won 51 caps for Ukraine and lined up alongside Everton left-back Vitaliy Mykolenko when their country drew 1-1 with Ireland. 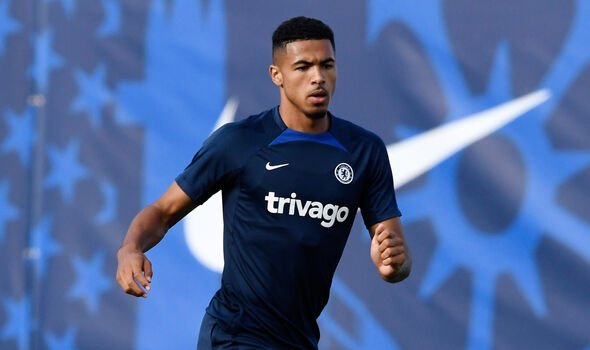 Another clever signing Arsenal could make this summer is Alex Grimaldo from Benfica. The Gunners have already reportedly tabled a £6.4million bid for the 26-year-old left-back and negotiations are underway with his current employers.

Grimaldo only has one more year remaining on his current contract so Benfica might just be willing to sanction a move for the ace, who has played 30 times in the Champions League.