Arsenal boss Mikel Arteta could finally welcome a new winger with Nicolas Pepe’s prospective exit thought to be the trigger point for more transfer action. The Ivorian, who has failed to live up to expectations in north London, is reportedly in talks with Nice over a season-long loan deal. Express Sport looks at four wide men who could take his place at the Emirates…

What better way to add to Arsenal’s growing contingent of exciting young stars than to sign one of Spain’s most promising teenagers. Pino, 19, scored six and assisted four for Villarreal in La Liga last term and is already a full Spanish international.

Villarreal are thought to be keen on raising funds in the transfer market and Pino is one of their prized assets. Talk of a £34million Arsenal bid could kick up a notch before the transfer deadline with the Yellow Submarine poised to entertain offers for around half of his release clause. 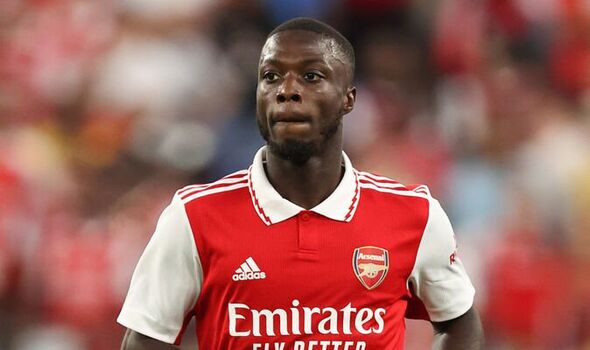 The Gunners have been linked with Gakpo for what seems like eternity, although currently it appears as though Manchester United have the upper hand. The 23-year-old has already made a lightning start to the season with PSV, scoring twice in two league games under the tutelage of Ruud van Nistelrooy.

The Dutch outfit are believed to value Gakpo at £35m and, at 6ft 2in tall, he has the stature and versatility to feature across the forward line. That could come in handy for Arteta if injuries take hold later in the campaign.

If Arteta and Edu are keen to survey a cheaper, more experienced option then Carrasco may be the perfect fit. The 28-year-old Atletico Madrid star has played at the top level for over a decade and is approaching 60 caps for the Belgian national team.

As with a host of top European attackers, Carrasco has been linked with United over the past few days as they scramble to make squad improvements. Arsenal were heavily linked in 2019 and it is thought that £25m would be enough to snap up the winger, who can also deputise at wing-back. 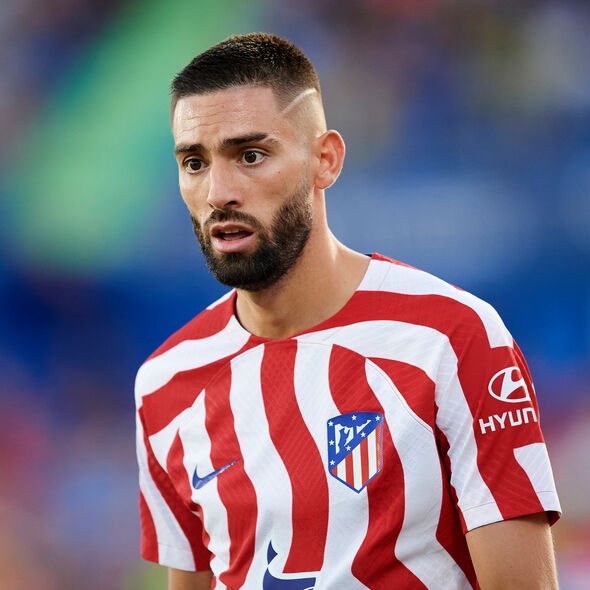 Chelsea and Newcastle United have already had a pop at signing Gordon this summer, but Everton have stood firm on their £50m valuation. It is also believed that he has admirers at Manchester United, but Arsenal could still crash the party.

His performances have left many impressed, even if his numbers haven’t and the 21-year-old has been touted for a bright future. Gordon is most often used on the wing but has been forced to fill in through the middle so far this season due to Dominic Calvert-Lewin’s injury absence.