‘Does that 12.30pm slot need to be there?’: Frank Lampard calls for Premier League early kick-offs to be SCRAPPED with no ‘common sense’ in the scheduling… as he faces a trip to Newcastle with his players unprepared

Frank Lampard has called for early Premier League kick-offs on a Saturday to be scrapped.

The Chelsea manager hit out a lack of common sense in the scheduling with his side facing Newcastle at 12:30pm on Saturday having had scant time to prepare after the international break.

He said: ‘No it’s not the best. When you look at the scheduling it is a common sense factor. That 12.30pm slot, how often does it need to be there? 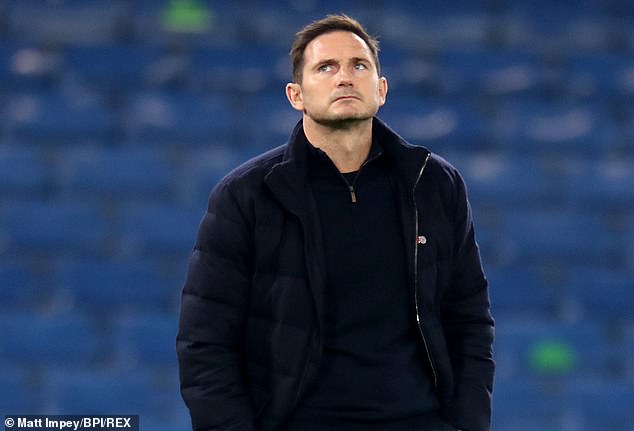 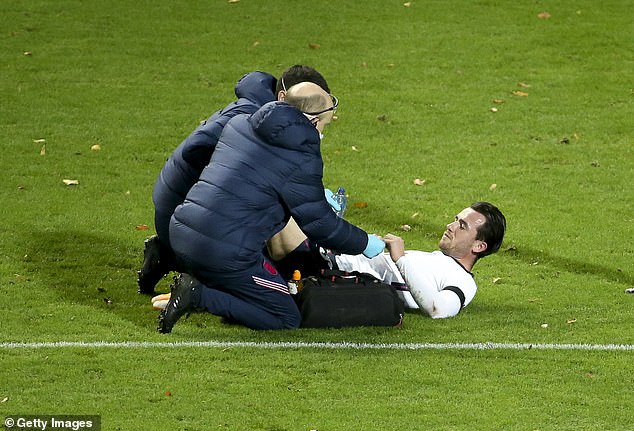 ‘It’s absolutely not the optimum way to have players preparing for a Premier League game. You want the best of the brand. I want us to play to our best but it is very difficult circumstances.

‘Unfortunately some players are arriving back this afternoon, so with the 12.30pm kick off it brings a lot of challenges.’

With players extremely fatigued from a hectic schedule and lack of full pre-season, injuries are on the rise and Lampard believes changes have to be made.

He went on: ‘The injuries are going up across the Premier League, the numbers are there, it is clear that the correlation of games, zero pre-season, a tight schedule.

‘Change the time, it is not that difficult. We have to continue to look at the best way to change it.’

Another bone of contention for the manager that adds to the injury crisis is that the Premier League still only allow three substitutes to be made rather than five, straining the starting XI even further.

He continued: ‘I think it is something we have to address again with clubs. The reason maybe managers aren’t making three subs is because if you have ten players fearful of tiredness, there is a danger zone to make a third substitute in case of injury.

‘My main concern is the player welfare, they are under incredible stress, especially those playing in Europe. I don’t want anyone to cry their eyes out for players but everywhere else has five subs, we have to revisit this in my opinion.’

Ben Chilwell suffered a back injury and faces a race against time to recover for the trip to St James’ Park while the game will come too soon for Christian Pulisic.

Lampard offered a fitness update on his group, adding: ‘Pulisic is not fit for Newcastle but has stepped up his training.

‘Havertz is back, isolation is over and tested negative so trained two days ago to get individually his fitness back. Silva has just landed, he probably won’t go to Newcastle because of the journey.’

Tags: calls, for, Frank, Lampard, Premie
You may also like
Latest Posts