Frank Lampard has taken over at Everton

Everton have confirmed the appointment of Frank Lampard as the club’s new head coach after holding a further round of talks over the weekend.

It brings the Toffees’ chaotic search for a new manager to an end after Wayne Rooney rejected an approach and Vitor Pereira’s lack of credentials and connection to the agent Kia Joorabchian caused backlash among supporters.

The appointment marks Lampard’s return to the dugout almost exactly a year after he was sacked by Chelsea, where he guided the club to a fourth-placed finish in the Premier League and an FA Cup final. He has signed a two-and-a-half year contract at Goodison Park, with the club further expected to confirm Donny van de Beek as a loan signing from Manchester United before Monday night’s transfer deadline.

Lampard said: “It is a huge honour for me to represent and manage a club the size and tradition of Everton Football Club. I’m very hungry to get started. After speaking to the owner, Chairman and the Board, I very much felt their passion and ambition. I hope they felt my ambition and how hard I want to work to bring it together.

“You can feel the passion Everton fans have for their club. That will be hugely important. As a team – the competitive level that the Premier League brings and the position we are in the table – we certainly need that. It’s a two-way thing. I think Everton is a unique club in that you can really understand what the fans want to see. The first thing they want is fight and desire and that must always be our baseline. 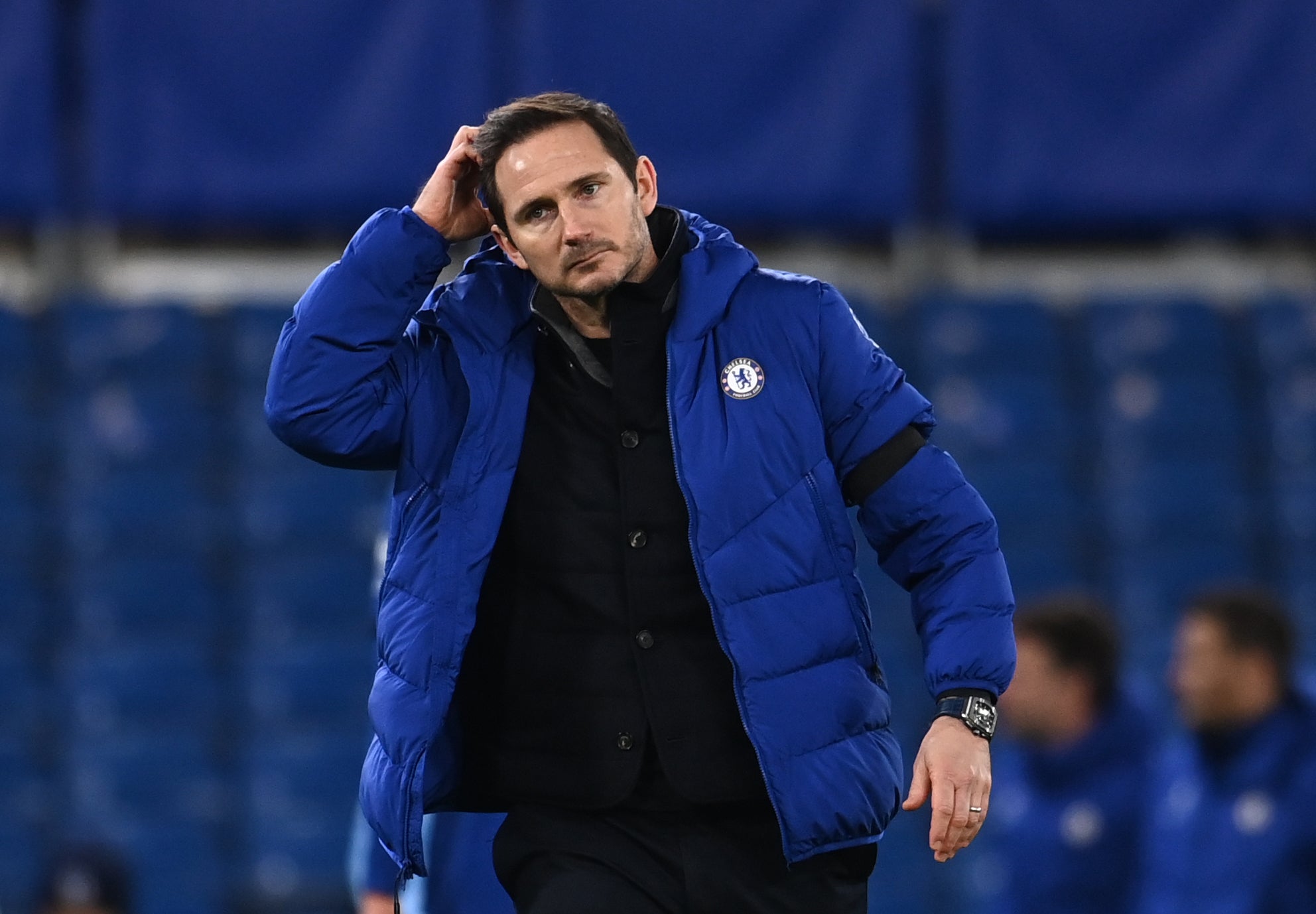 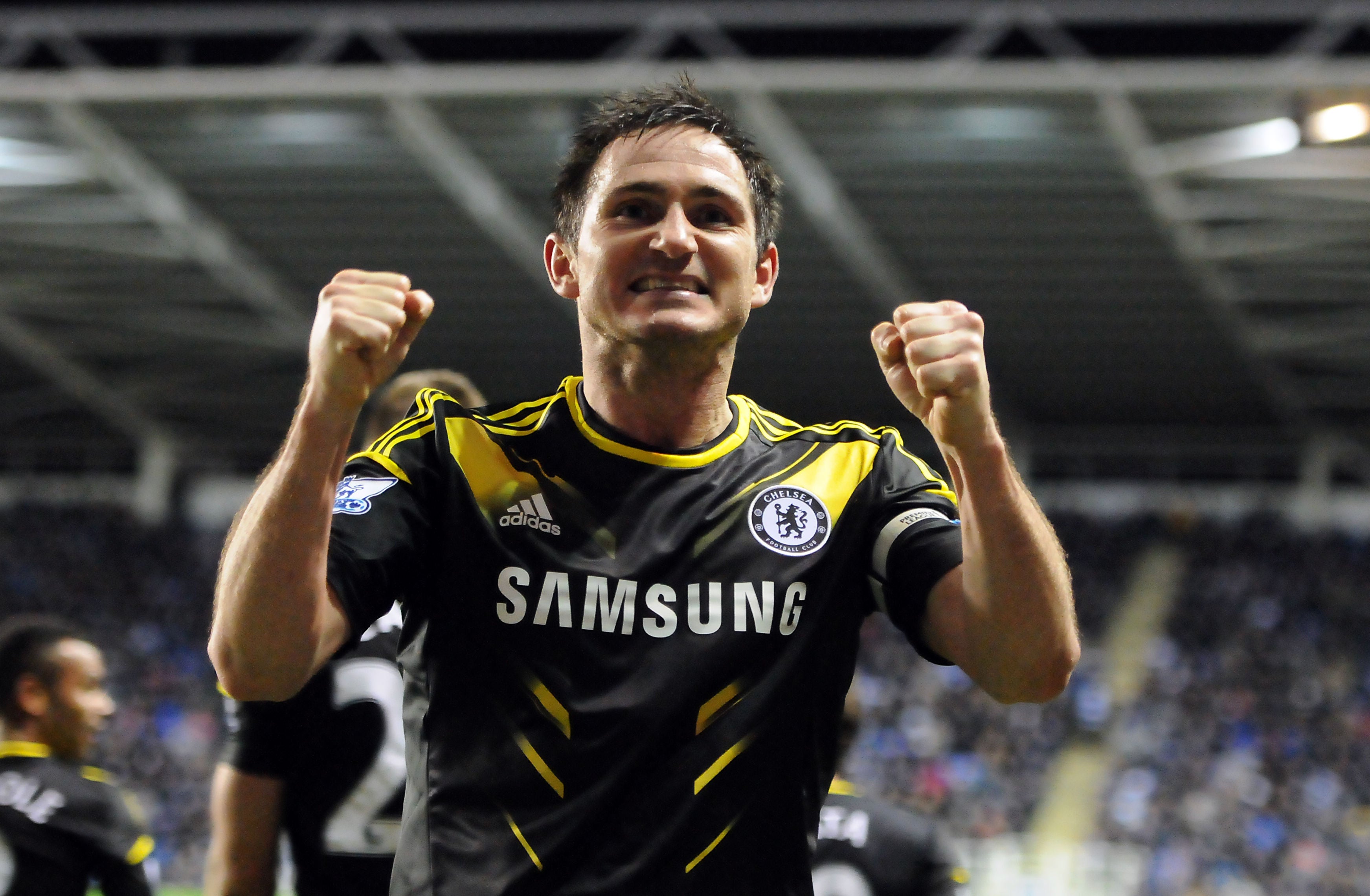 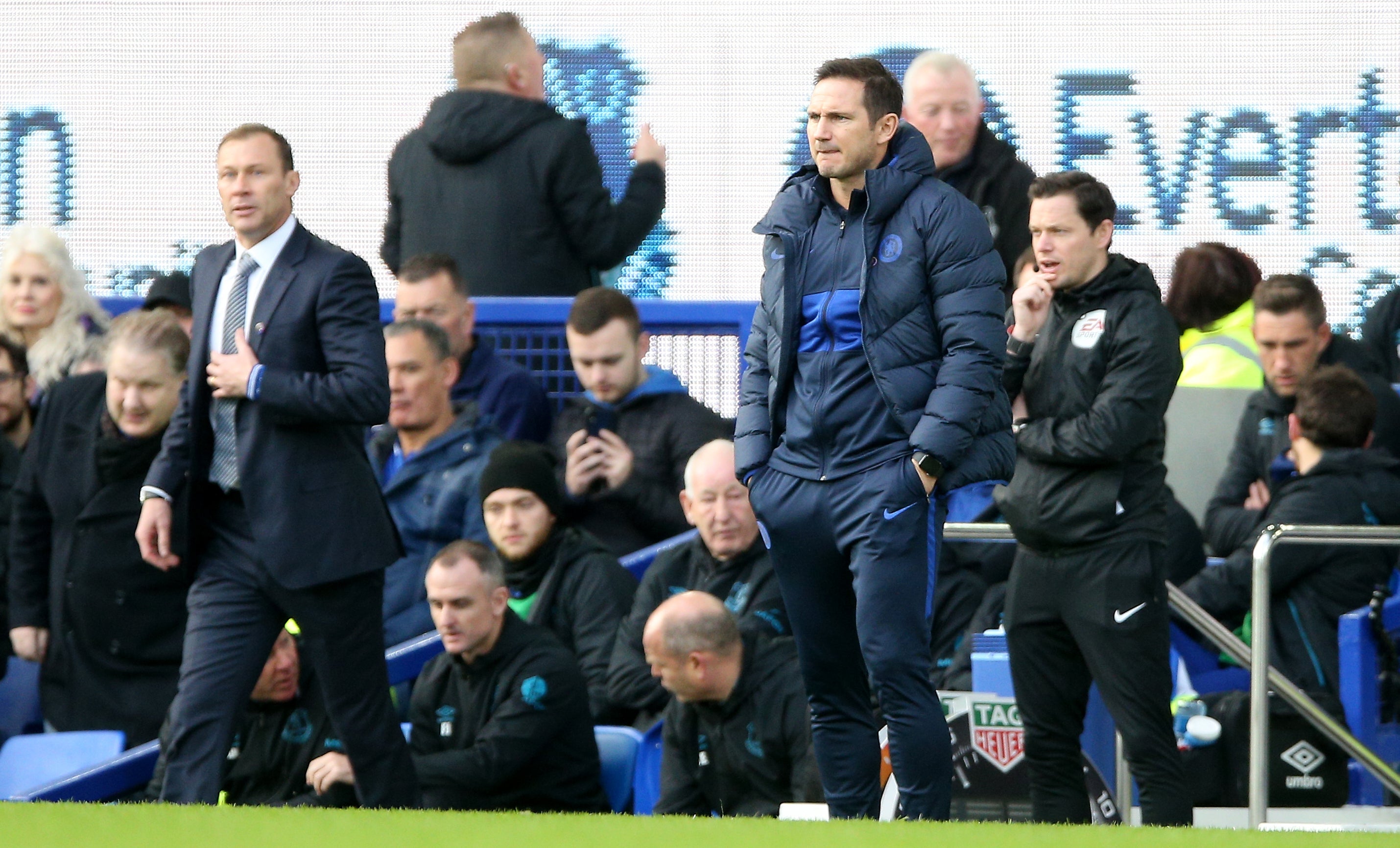 “My first message to the players will be that we have to do this together. We’ll try to do our job and I know the fans will be there backing us.”

Joe Edwards has left Chelsea after a 27-year association with the club as player and coach to be Lampard’s assistant manager at Everton. Paul Clement, who was assistant to Carlo Ancelotti at Stamford Bridge while Lampard was a player, joins as first team coach while Chris Jones, who worked under Lampard at Derby and Chelsea, has been appointed head of performance.

Everton caretaker manager Duncan Ferguson will remain as part of the coaching setup, as will goalkeeper coach Alan Kelly. Jody Morris, Lampard’s assistant at Derby and Chelsea, will not be part of the backroom team.

The Toffees have had a dismal run of results over the past few months, with three straight defeats in the Premier League recently leaving them 16th in the table. They will now hope Lampard can bring an element of stability to the club and the role of head coach, with this being the sixth manager taking charge in just four years and three months.

Ronald Koeman’s dismissal in October 2017 was followed by Sam Allardyce having a little over six months at the club, before Marco Silva lasted 60 matches. Carlo Ancelotti held the post for slightly longer, 17 months in total, but Rafa Benitez was given fewer than seven months at the club before he was sacked, with Lampard now tasked with finding a return to winning ways.