Frenkie de Jong’s situation at Barcelona is “getting worse by the day” according to former Ajax midfielder Marciano Vink as negotiations with Manchester United continue to rumble on. The Red Devils have reportedly agreed a fee for the Dutch midfielder, but have been unable to convince the 25-year-old to leave the Nou Camp as the player is said to be owed £17million in deferred wages from the Spanish side.

Barcelona have been trying to force through a move for De Jong without paying the money he is owed, despite recently signing Robert Lewandowski and Raphinha while renewing Ousmane Dembele’s contract. “That’s a really tough situation in Barcelona,” Vink told ESPN.

“You have a president that I think tries to make him look bad with the supporters, he said he needs to lower his salary but Frenkie said ‘I already lowered my salary due to Covid, I gave the club a lot and they would pay me in the coming years they would pay it back’. I have heard it’s about £17m, so that’s a lot of money.”

Alongside the financial dispute, Vink believes De Jong’s Barcelona situation is getting progressively worse due to two players who can play his role in Xavi’s system. “Now he is in a situation where the president is talking negatively,” Vink added. “Xavi has taken him to America for the pre-season. He plays in a role where they already bought [Franck] Kessie and [Sergio] Busquets is not moving, so the situation for Frenkie gets worse by the day. 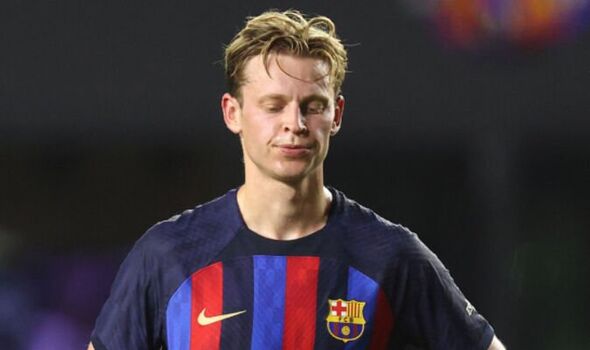 Barcelona chiefs have reportedly met with Xavi to discuss the sale of De Jong. To register their new signings and comply with La Liga’s financial rules, Barcelona require the sale of at least one player, with De Jong and Memphis Depay the two most likely to leave the club. 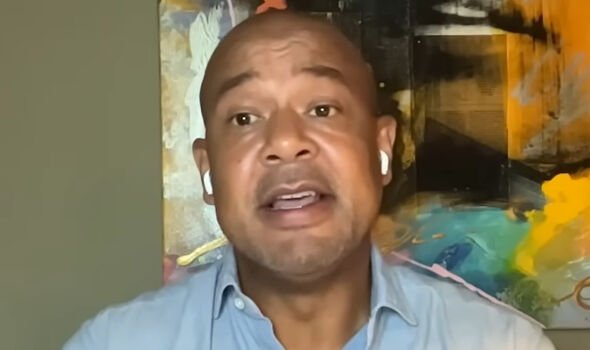 It is thought that Xavi’s role in the Dutch playmaker’s future could be vital, as the coach has so far not deemed him surplus to requirements.

De Jong wants to stay and fight for his place at the club, but it is thought that Xavi could change his mind if the Barcelona legend informs his player that he has no plans to play him in the coming season.

The owed wages would still be a problem if the sporting issues are resolved, but United may deem it necessary to offer Barcelona more money upfront to cover the wages.