Frenkie de Jong’s agent has reportedly flown into London as Chelsea attempt to hijack Manchester United’s move for the Dutchman. The midfielder has been a target of the Red Devils all summer long, but they are struggling to agree a deal with Barcelona.

The La Liga giants are thought to be ready to sell him, despite club president Joan Laporta’s recent denials, due to their severe financial problems. So far, United have failed to stump up the cash necessary to tempt them into sanctioning his exit.

And that has opened the door to Chelsea, who are finally stepping up their own transfer business. Thomas Tuchel is thought to be keen to add a midfielder to his squad, with De Jong emerging as a potential target.

Amid those reports, De Jong’s representatives are thought to have jumped on a plane to the English capital. According to reports in Spain, his agent has arrived in London to meet with United over their client’s potential transfer. 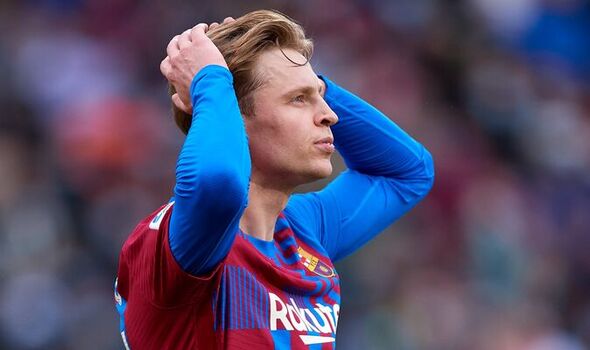 It is a blow to Chelsea, who have made their interest in the 25-year-old clear in the past few days. In another setback to the Blues, it is said that De Jong himself would prefer to move to Old Trafford.

His connection with United boss Erik ten Hag from their Ajax days have also put United ahead in the race to sign him. But their move for the midfielder has been stumbling all summer, with a deal still not having been agreed. 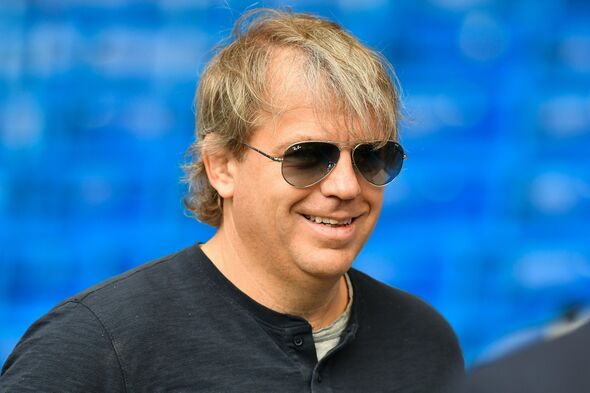 As United’s move for De Jong continues to stall, Chelsea are pressing ahead with a sensational attempted hijack, despite the midfielder’s reluctance to join. According to Gerard Romero, the Blues are doing ‘everything’ to sign the Dutch international.

But Barca are holding out for the Blues to throw Cesar Azpilicueta and Marcos Alonso into the deal. That is a proposal that Chelsea are ‘very interested’ in as new owner Todd Boehly looks to boost Tuchel’s squad.