Liverpool boss Jurgen Klopp believes he can create a second great team at Anfield and he is already drawing up plans to ensure his belief comes to fruition. The Reds boss wants to ensure that his side assert their dominance for the long term, as opposed to just winning a few trophies and going their separate ways.

It’s something that both Manchester United and Arsenal achieved under Sir Alex Ferguson and Arsene Wenger.

Now according to The Athletic, the German wants to follow their lead and create more history at Liverpool.

It’s something he has never done before during spells with Mainz and Borussia Dortmund but now he is committed to a long-term vision with the club set to win their first ever title.

Liverpool have only brought in two players in the past two windows that have gone straight into the first team. 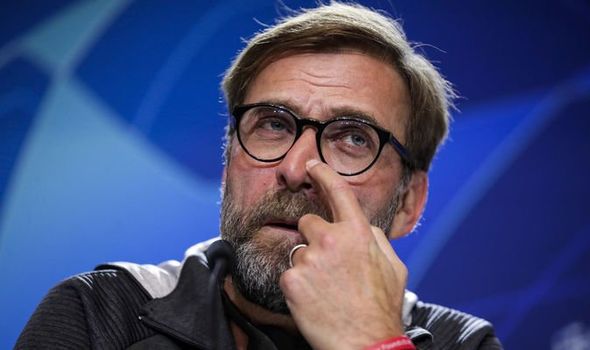 That’s in the form of Adrian, who they were forced to sign following Simon Mignolet’s departure to Club Brugge just a few days before the season started.

The second was Takumi Minamino who moved to Merseyside from Red Bull Salzburg in January.

It’s likely that Klopp was told the club had to tone it down following a heavy summer of spending in 2018 when they brought in Alisson, Naby Keita, Fabinho and Xherdan Shaqiri.

The money will be there to spend this summer should they wish to do so, and it remains more likely that players will arrive before others leave.

The club have already tied down the likes of Sadio Mane and Mohamed Salah to long-term contracts, which will ease the fear of either of the duo sealing a potential move to Barcelona or Real Madrid.

Yet the two wingers and the club’s other prized assets won’t be around forever and Liverpool know they can’t afford to stand still.

There has already been plenty of talk about Timo Werner arriving this summer too.

The RB Leipzig star is well aware that he is unlikely to slot straight into the starting line-up. 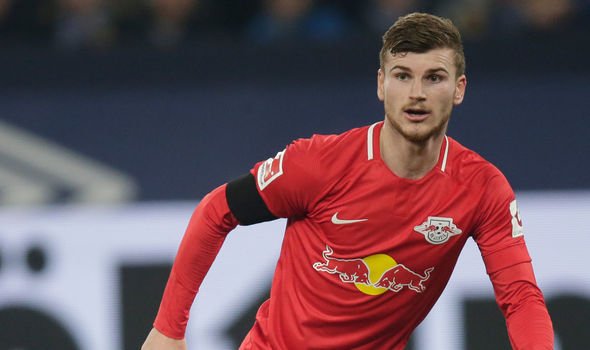 Jadon Sancho is another name that has been linked with the club, but they are unlikely to move for Borussia Dortmund man unless one of their front three leaves.

Klopp also knows that he has several very capable youngsters on his hands, who could blossom into future superstars.

He has given the likes of Harvey Elliott, Curtis Jones, Neco Williams and Ki-Jana Hoever plenty of minutes this season in the Carabao Cup and FA Cup.

They could start to get more of a look in in the first team next season and would make up part of his second team.

Given Liverpool’s current stature, the majority of the world’s players would jump at the chance to play for this squad, even if they had to settle for an outside role to begin with.