The 27-year-old right-back has agreed a three-year contract at Craven Cottage, with the club holding an option for a further 12 months.

Mbabu, who has 22 caps for his country and previously had stints with Newcastle and Rangers, is initially targeting Premier League survival following the Cottagers’ promotion as Championship winners. 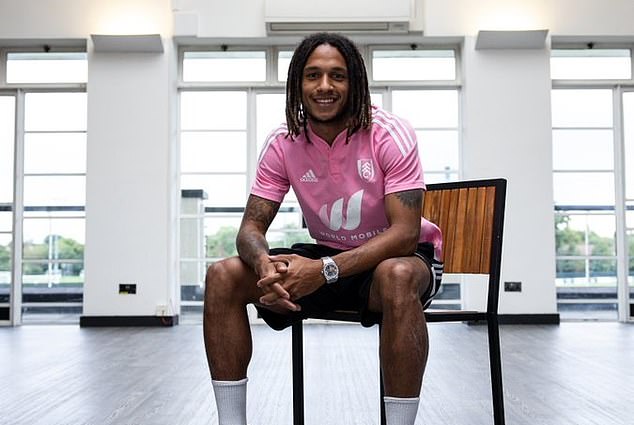 ‘I’m happy to be here as a Fulham Football Club player,’ he told FFCtv. ‘It’s a relief and now I can focus on my goals and the club’s goals, and help the team to be successful. 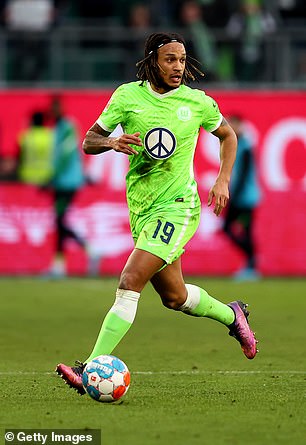 ‘The first step is to stay in the Premier League, stay stable in the league, and then why not aim for the top 10?’

He began his career with Swiss club Servette and, having moved to England at the age of 17, made three Premier League appearances for Newcastle during the 2015-16 season before returning to his homeland to join Young Boys following an unsuccessful loan spell with Rangers.

A member of Switzerland’s Euro 2020 squad, he spent the past three seasons in the Bundesliga with Wolfsburg.

‘He brings great physical tools to our club in addition to his vast experience, and he’s determined to prove himself in the Premier League, so we believe that he’ll be a great addition to Marco’s squad, and we’re very excited about his arrival.’ 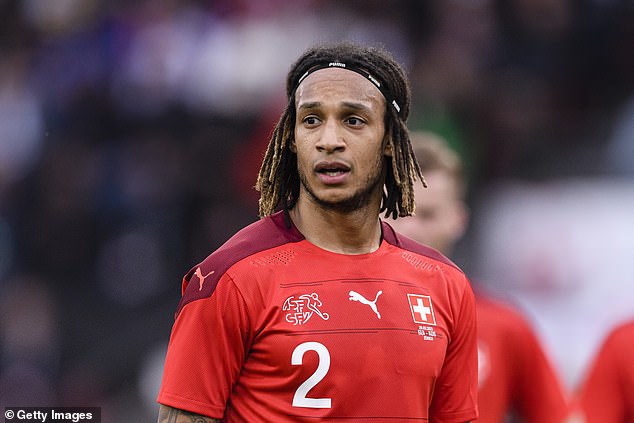