The French defender was condemned by his club, the RSPCA and other animal welfare groups after a video emerged of him dropping, kicking and slapping his pet cat.

Following his surprise inclusion in West Ham’s starting line-up on Tuesday night, the Frenchman was met with a chorus of boos whenever he touched the ball. 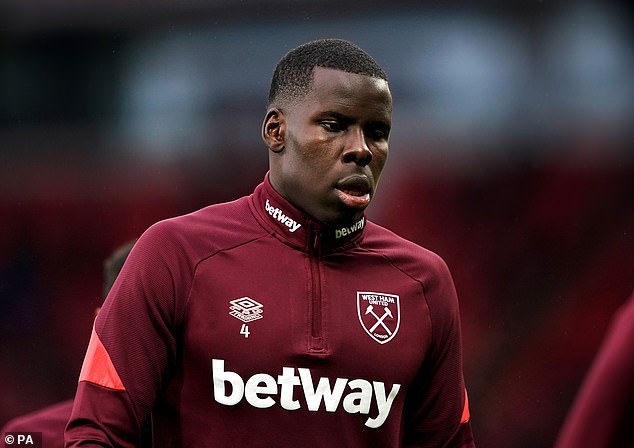 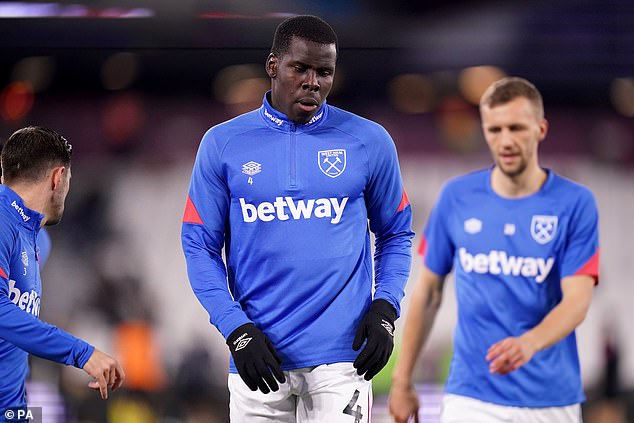 Fans have reacted on Twitter, saying that the treatment towards the former Chelsea defender are ‘well deserved’.

When asked whether the video would effect his line-up, Moyes said: ‘No, because he is one of our better players. But it is certainly ongoing and the club are dealing with it, so that is a separate matter.’

In an apology for his actions, Zouma told The Sun: ‘I want to apologise for my actions. There are no excuses for my behaviour, which I sincerely regret,’ he told The Sun.

‘I also want to say how deeply sorry I am to anyone who was upset by the video. I would like to assure everyone that our two cats are perfectly fine and healthy.

‘They are loved and cherished by our entire family, and this behaviour was an isolated incident that will not happen again.’ 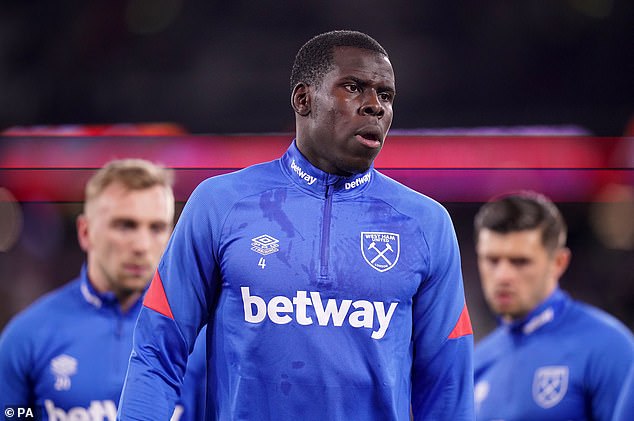