‘It could be the last time Man United beat Liverpool until the next pre-season!’: Erik ten Hag’s dream start ‘doesn’t matter’ and fans should calm down, insists Gabby Agbonlahor

Erik ten Hag got off to the perfect start as United’s manager, with the Red Devils racing into a 3-0 half time lead through goals from Jadon Sancho, Fred and Anthony Martial, before Facundo Pellistri added further gloss to the scoreline after the break.

However, speaking on talkSPORT to Laura Woods and Ally McCoist on Wednesday morning, Agbonlahor insisted United supporters should not be getting ahead of themselves, and cheekily joked that Ten Hag’s side may have to wait some time before they get the better of Liverpool again. 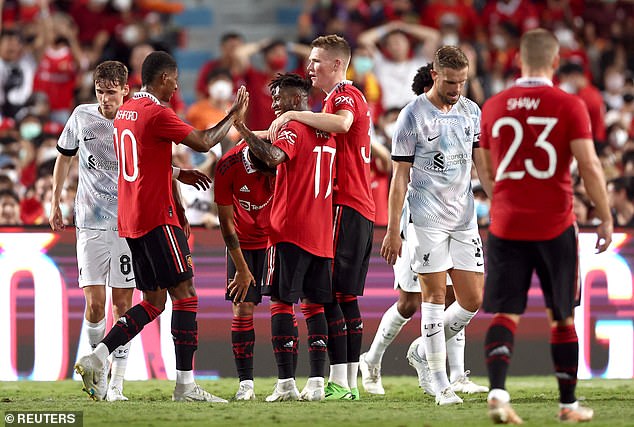 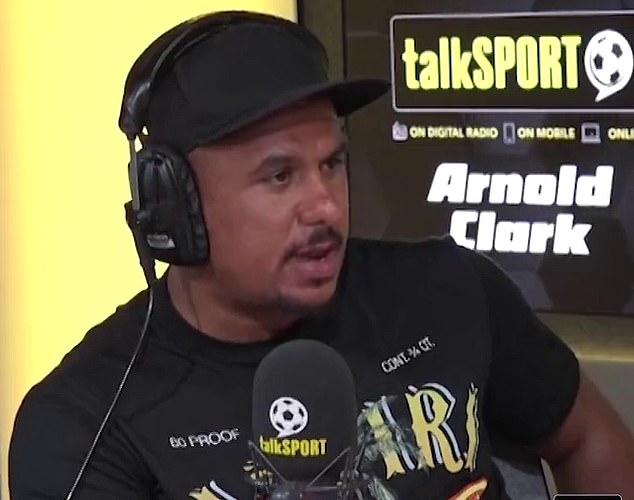 ‘People talking about last night’s game, and some Man United fans are getting excited, but pre-season doesn’t matter,’ he said.

‘Honestly, players are at different stages of fitness, playing in Thailand, the weather, the humidity, it’s going to be hard to play in.

‘So pre-season is about your fitness, isn’t it? It’s not about results at all. So I wouldn’t look into last night, and it probably could be the last time Man United beat Liverpool until next pre-season!’

There were a number of positives for the 13-time Premier League champions, with Sancho and Martial looking bright and taking their goals well, while Fred produced the moment of the match when his delicate chip beat Alisson. 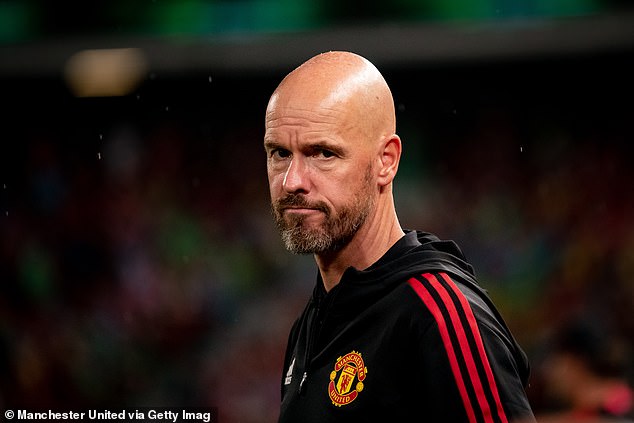 Youngsters Charlie Savage and Zidane Iqbal also impressed off the bench in the second half, holding their own in the middle of the park against Fabinho and Thiago Alcantara in the latter stages of the game when Jurgen Klopp turned to his big-name players.

It was certainly a step in the right direction for United after their dire 2021-22 campaign, but Agbonlahor may have a point as their recent record against Liverpool in competitive matches is concerning.

They have not beaten Klopp’s team in the league since March 2018, and lost 9-0 on aggregate across their two top-flight matches with the Reds last term.

United will get the chance to prove Agbonlahor wrong when they host Liverpool at Old Trafford next month.