Gareth Bale is back in the Real Madrid squad for their mammoth Champions League clash against Manchester City.

The Welshman was suffering with gastroenteritis and sent home from training last week before being ruled out of the trip to Levante.

But Zinedine Zidane has now recalled him to his 19-man squad for the visit of Pep Guardiola’s Premier League champions. 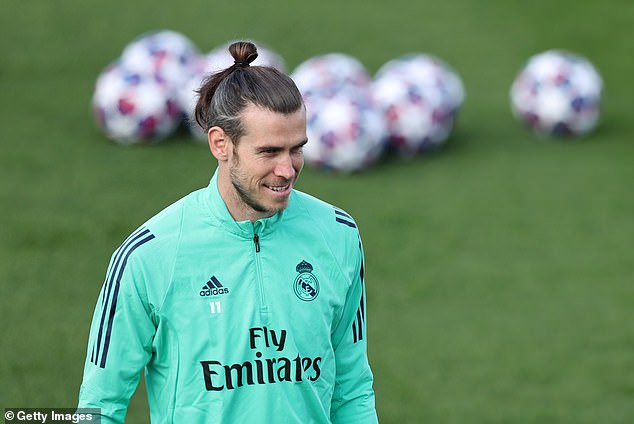 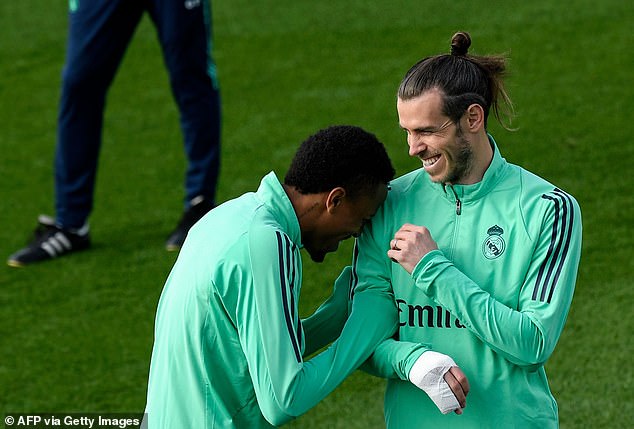 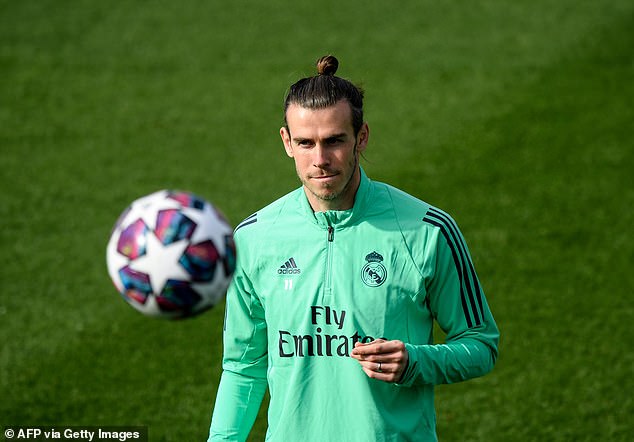 Striker Luka Jovic is also back after struggling with a stomach bug.

However, Real will be without Eden Hazard for the game after he fractured his ankle last weekend.

It was only the Belgian’s second appearance since November after recovering from another injury to the same ankle.

The loss of the 29-year-old, who is yet to make his mark since his £89million move from Stamford Bridge last summer, is a big blow to Zidane at the start of a crucial week.

Bale was all smiles in training on Tuesday as Zidane put his squad through their paces on the eve of the game.

Zidane has been on the charm offensive in the build up, calling Pep Guardiola ‘the best’ coach in the world ahead of their highly-anticipated meeting. 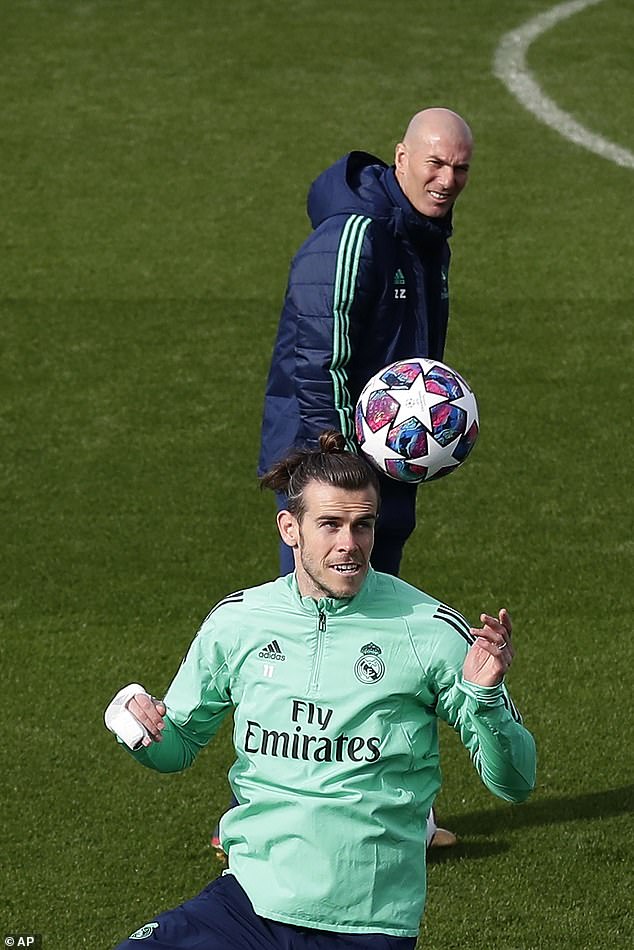 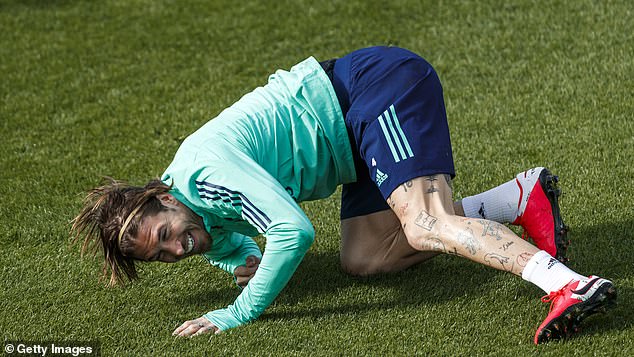 It is the first time Zidane and Guardiola will do battle on the touchline in a competitive fixture and the Frenchman has been full of praise for his opposite number in the build up to the game.

‘He always proved that,’ Zidane said.

‘First with Barcelona, then with Munich, now with Man City. That’s my opinion. Some people can think other coaches are better but for me, he is the best.

‘Obviously we are inspired by what he’s done. That motivates us even more. We’re not afraid of playing against Guardiola or his teams.’

Zidane spent time with Guardiola during the early stages of his management career and spoke about the things he took from it.

‘I’ve mentioned before that I’ve spent a few days with him when he was at Bayern, talking about training, how to manage a team, and he was quite honest, quite open, and I learned a lot talking with him.’

Tags: back, Bale, Gareth, in, Madri, Real
You may also like
Latest Posts