Gareth Bale is reportedly in talks with MLS side DC United over joining them on a free this summer when his £550,000-a-week contract at Real Madrid expires.

The Welshman will see out the remainder of his deal at Real, bringing the curtain down on his rollercoaster nine-year stint at the Bernabeu.

With this year’s winter World Cup in Qatar just over six months away, Bale is now considering his options, given how he would like to lead his country at another major tournament. 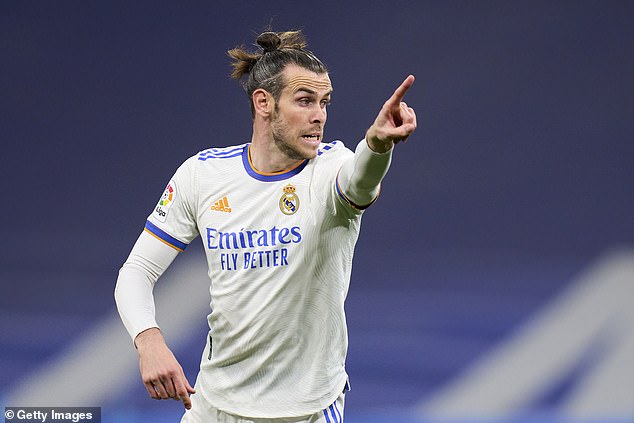 And according to the Washington Post, DC United are looking to offer him the chance to play stateside ahead of this winter’s international showpiece in Qatar.

The report suggests that the MLS side are in talks with Bale’s representatives about joining them on a free in the summer, with each side ‘exchanging proposals’ over a move.

It is also being reported that DC United are prepared to offer Bale – a four-time Champions League winner – a bigger deal than what they gave to Wayne Rooney when he represented the club in 2018. 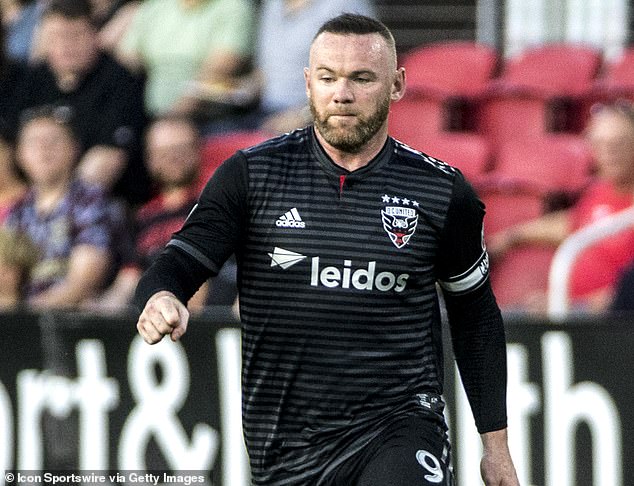 The Washington Post’s Steven Goff states it is ‘unclear’ whether the deal will pick up speed.

Bale – who has played more than 250 games for Real Madrid and won 14 trophies during that time – has also been linked with a second return to Tottenham, while Cardiff are also said to be interested.

Despite becoming the most successful Brit to play abroad, Bale’s spell at Real looks to be ending on a sour note having played just seven matches in all competitions this term.

His lack of action for Madrid has led to anger from Spanish publications after seeing Bale sitting in the dugout for long spells – Marca launched an astonishing attack on the former Tottenham star, calling him a ‘parasite’ who had been ‘sucking Real Madrid’s euros’. 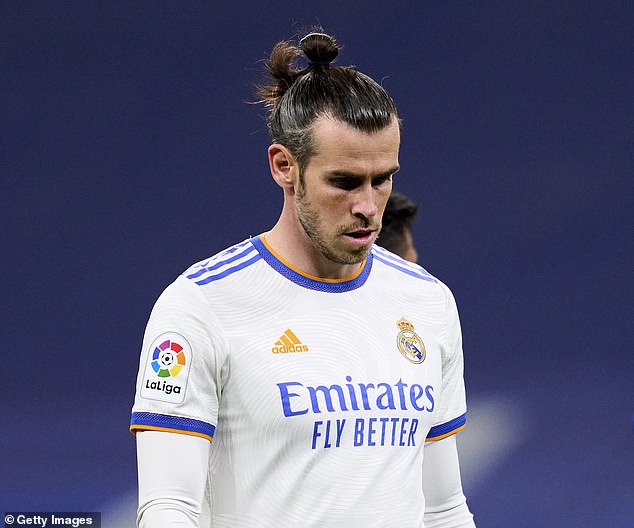 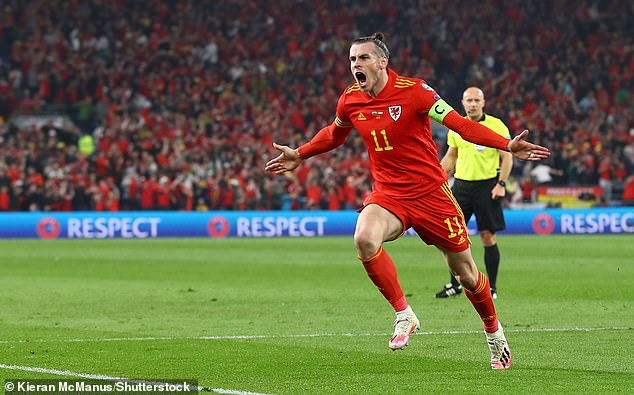 Bale, 32, is looking to lead Wales out at the World Cup in Qatar later this year

He furiously hit back in a lengthy statement on social media, writing: ‘We all know who the real parasites are.’

Bale has also struggled to win over Real Madrid’s fans who loudly booed and whistled him as he made his first competitive appearance at the Santiago Bernabeu in more than two years, when he came off the bench in the 2-0 win over Getafe at the weekend.