Gareth Southgate has admitted his disappointment over supporters missing out on memorable England moments after his new-look team eased past Wales at an empty Wembley.

Dominic Calvert-Lewin and Bukayo Saka were both handed their debuts in the friendly and the in-form Everton frontman capped off a superb evening with his first goal on the international stage.

Southgate conceded the occasion was marred by the lack of an atmosphere, however, and hopes fans will be able to return again in the near future. 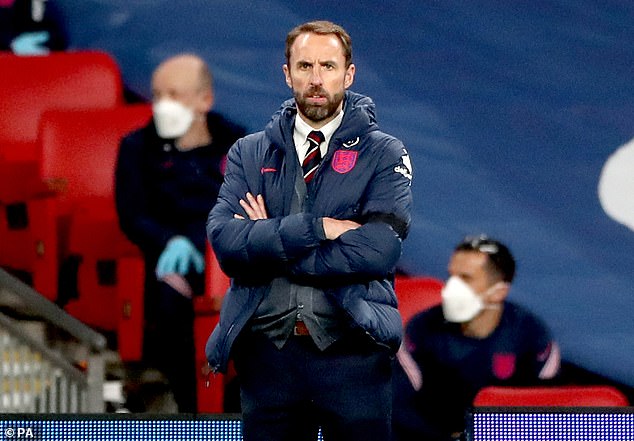 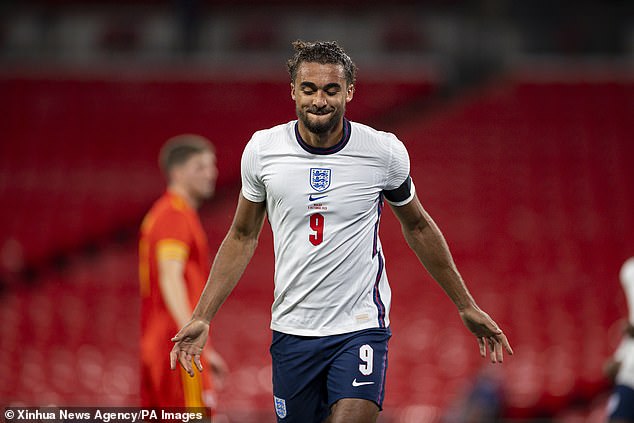 He said: ‘The other night was a classic example of why we miss it so much.

‘To have so many lads making their England debuts and some of them scoring their first goals, playing at Wembley in front of nobody is such a shame for them, not being able to share those moments. They’re moments that live with you forever.

‘We know what it would mean for the game. We don’t have a game without fans really – that interaction, the atmosphere. The level of performance goes even higher when fans are in the stadium. We’re all hoping that can happen as quickly as possible.’ The government’s initial proposal to allow a limited number of spectators back into venues from October was scuppered due to a rise in coronavirus cases – and the football season at every level of the pyramid has once again been thrown into chaos.

Southgate has insisted that the process to welcome back supporters will not be an easy one in light of the global health crisis.

‘Equally we all understand how complicated a decision that is,’ he added. 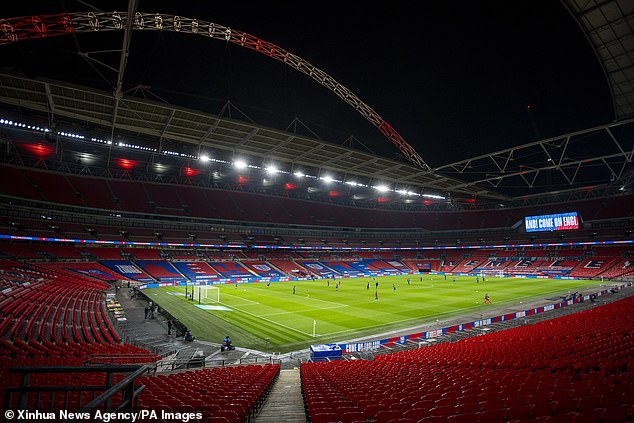 ‘I don’t envy the government with trying to deal with the complexity of the virus, to walk into the office every day and have those sorts of complicated decisions to make across so many industries and aspects of life is incredibly difficult. I don’t want to add to their worries.’

England will next take on Belgium and Denmark in a double bill of Nations League clashes, and Southgate is expected to recall a number of his key players ahead of the first game on Sunday evening.

Captain Harry Kane, Jordan Henderson, Harry Maguire, Declan Rice, Jordan Pickford and Marcus Rashford, who was recently awarded an MBE for his selfless charity work, are all in line to return.