England boss Gareth Southgate has praised Raheem Sterling and Jude Bellingham for their handling of the racist abuse they were subjected to in Hungary.

Sterling and Bellingham were targeted with monkey chants during Thursday night’s World Cup qualifier in Budapest, which England won 4-0.

Asked about the pair at his pre-match press conference ahead of Sunday’s qualifier against Andorra, Southgate said: “Unfortunately, I don’t know how many camps in the last four years but I seem to have been talking about this subject almost every time we have been together.

“I can only reiterate that our players are incredibly mature in the way they deal with it. I think they feel supported by their team-mates, which is very important to them.

“I think their team-mates recognise how challenging it must be for our black players and how disappointing it is in the modern world that we continue to have to answer these questions because of the incidents that happen.

“But we can only keep taking the stance that we have done and hope that we continue to send the right messages, not only to people in football but across society, and that everybody keeps progressing.

“We know it’s going to take time and we know that feels very slow for everybody, but we have to keep fighting that battle.”

As well as the targeting of Sterling and Bellingham, there were boos from the Budapest crowd the England team took a knee before kick-off.

Southgate was joined at the press conference by defender Conor Coady who, asked if the hostility and racism the team faced on Thursday had affected morale in the camp, said: “Not at all, I’ll be honest with you.

“We’ll carry on doing what we’re doing, carry on trying to take a stance and in terms of not just in football but in society we want to try to help, and help change. 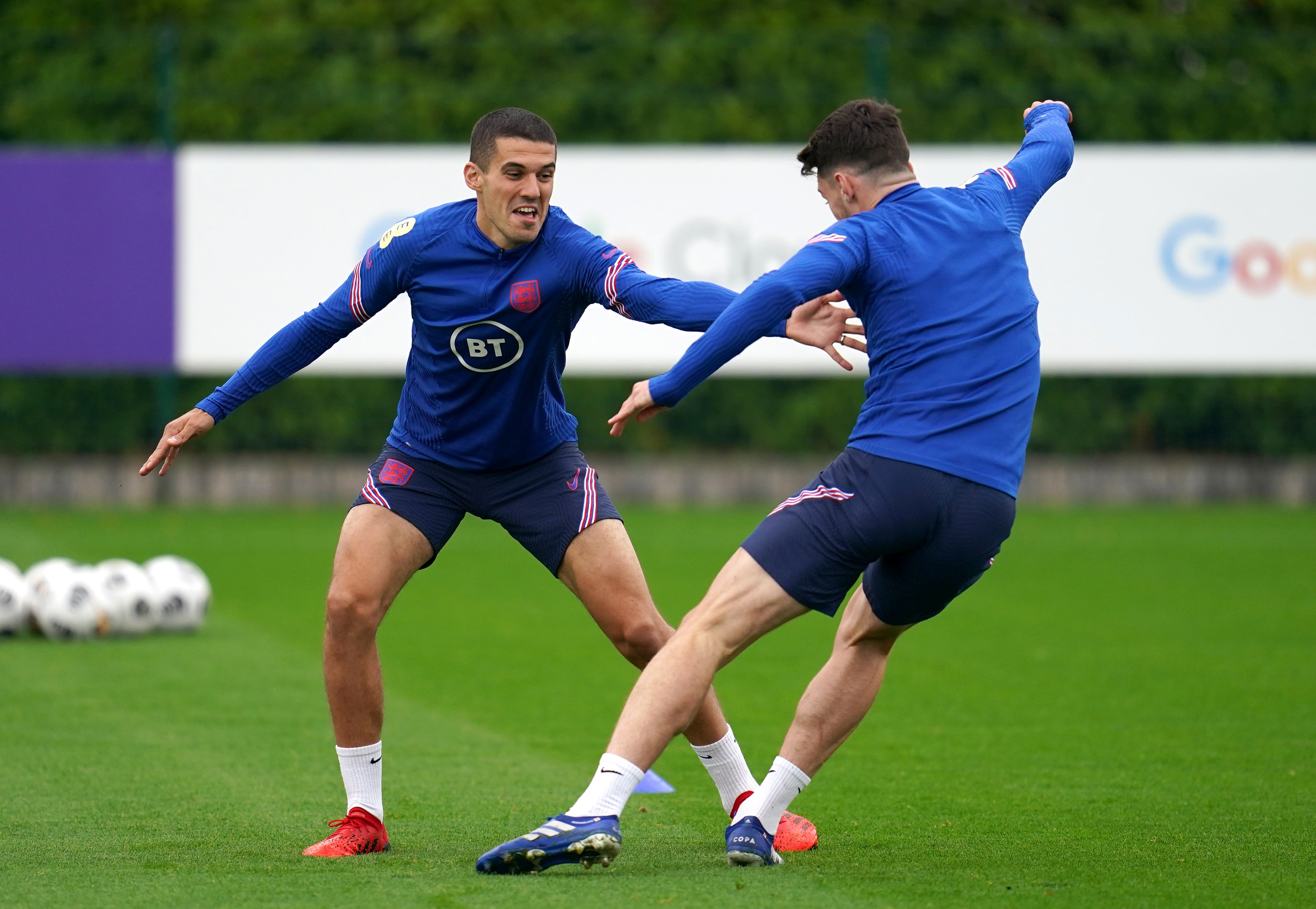 “I think it’s important we all stick together, which is something we’ll always do and the two boys (Sterling and Bellingham), they are absolutely fantastic people, but we’re a team that will always get around them as much as we possibly can.”

Southgate had already confirmed there would be “a lot of changes” in terms of his team for Sunday, and Wolves skipper Coady is set to feature.

It appears likely there will be an England debut for Patrick Bamford and Southgate said when asked about the Leeds striker: “It’s a special moment for him and for his family. You always think about people that have helped you on that journey.

“We want him to do what he does every week with his club. He has settled in really well with the group, he hasn’t had a huge amount of time to be able to train with us yet but I think he’s got a really clear picture of how we like to play.

“We just want him to go and enjoy his football. It’s an opportunity and he shouldn’t put any more pressure on himself than that. We know what he’s capable of and we’re looking forward to seeing him play.”