The 50-year old football squad leader allegedly received the positive test last month having developed symptoms, The Sun claims. It is understood the manager has since tested negative for the virus following a ten-day period of self-isolation.

A former player for Premier League teams such as Aston Villa and Crystal Palace, Mr Southgate further rose to prominence after becoming manager of the England squad in 2016.

He headed the national team during the 2018 World Cup, where they eventually finished fourth after losing to Belgium in the play-off for third place.

It was England’s best World Cup performance since 1990, when they again finished in the same position. 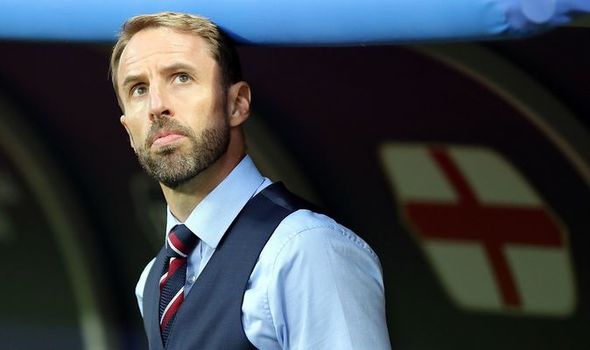 An anonymous source told The Sun Mr Southgate is “fortunately” fit for his age.

The paper added that only a “handful” of people knew about his case, but did not elaborate further.

The source added the manger “just got on with it” following his bout with the virus. 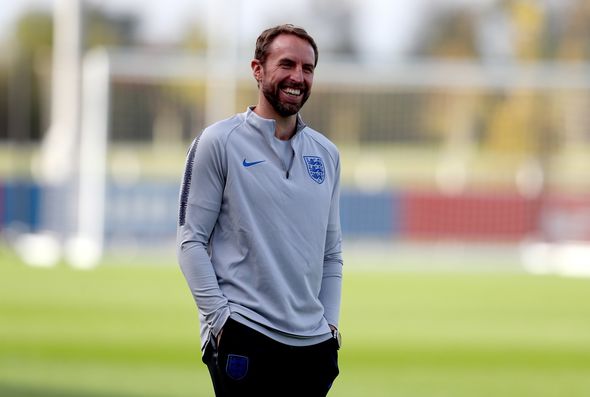 Mr Southgate did not attend any Premier League games during his self-isolation period, in which he remained at home in North Yorkshire. His players were reportedly not told.

The manager has since appeared in press conferences – one prior to England’s Nations League match against World Cup rivals Belgium. 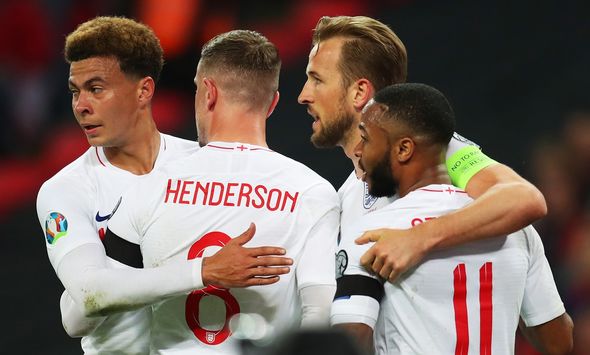 Mr Southgate said the England team is aiming “to be the best team in the world” and urged his team to “hunt these teams down”.

He added: “We’ve got to go into the game with a very positive mindset.

“We know that we can hurt teams, we’ve got players who can score goals, and we know we’ve conceded two in our last nine games so we’re an improving team.

“We’re a team that are going to get better over the next few years. The future is so exciting.” 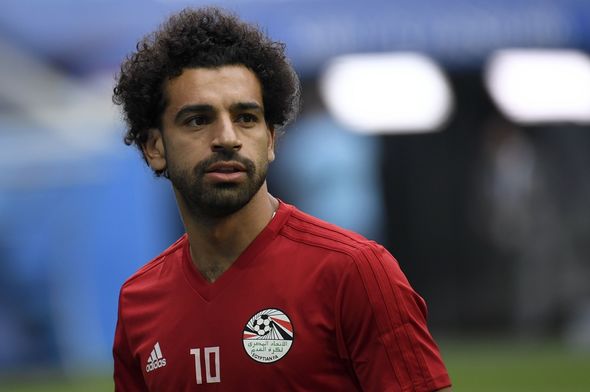 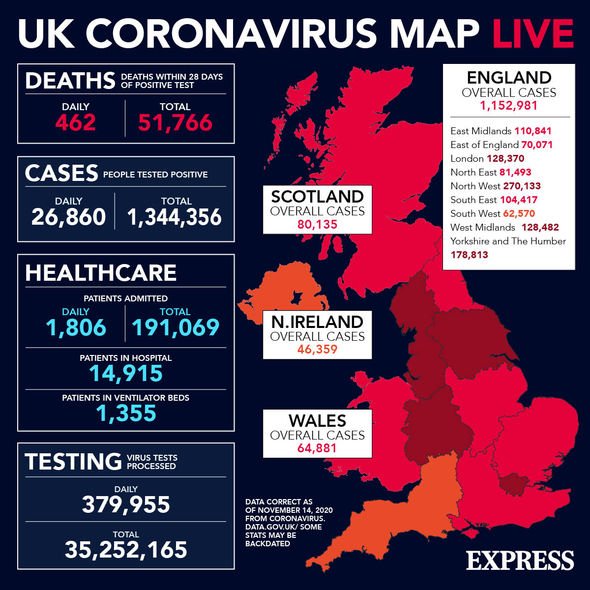 The Egyptian national is understood not to be showing any symptoms, but must still self-isolate.

It means the 28-year-old will have to miss Liverpool’s next two games.

The news was confirmed by the Egyptian Football Association on Friday this week. 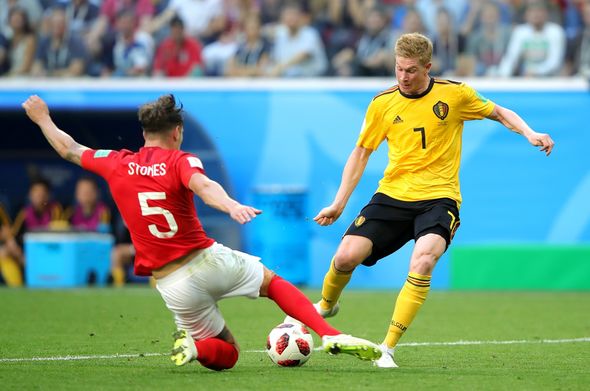 It added Mr Salah is “keeping a high spirit”. The footballer is currently away from the UK as he is supposed to be playing for his national team.

The other players on the Egypt squad have tested negative for the virus, the EFA added.

So far this season, Mr Salah has started in all eight of Liverpool’s Premier League matches and has scored as many goals.