Gary Lineker has claimed that Wesley Fofana’s potential move to Chelsea is “unfair” to Leicester as the Blues are set to launch a fourth bid for the French defender. Brendan Rodgers’ side are eyeing up possible replacements for the 21-year-old, who has been training with the under-23 squad amid speculation surrounding his future.

Thomas Tuchel’s side have had three bids knocked back by Leicester, but a fourth offer of a reported £75million could tempt the Foxes into letting their star defender go as they have endured financial issues this summer, with just Alex Smithies joining the club this summer on a free transfer.

Former Leicester and England striker Lineker notes that Leicester are “struggling” financially and says that the transfer window in its final week becomes a difficult period for the Foxes. “A bit worried, a bit worried,” Lineker told David Seaman on his Seaman Says podcast when asked how he felt about his club.

“Financially the club is struggling. I think the owner’s business isn’t doing brilliantly at the minute – whether that has an impact on it, I don’t know. If you look at our squad it’s really good but what happens is this dreadful month of August. 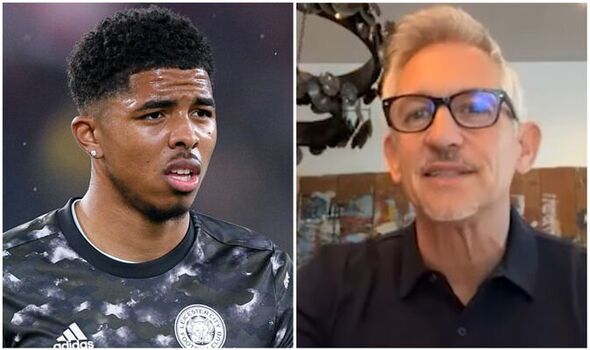 “All your good players because of Leicester’s good recruitment so the likes of Fofana, [Youri] Tielemans and [James] Maddison have been getting interest from a lot of clubs. That plays with players’ heads and then they get in a situation where the club don’t know where you are, you don’t know which players you’re going to have in September.

“I just think it’s so unfair the way the transfer window works for clubs like Leicester, if Leicester lost say Fofana and Tielemans – which is a possibility, especially Fofana by the looks of it – they’ve got no time to really replace them either then that leaves them in a pickle. 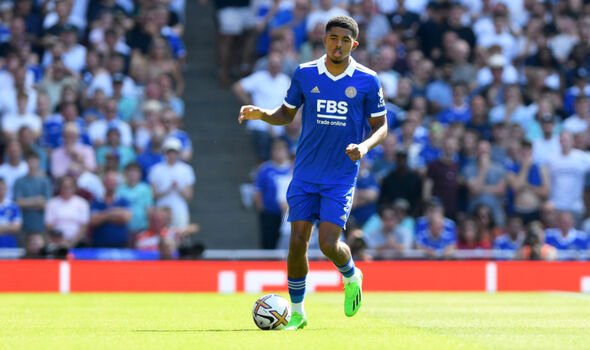 “I’ve watched them and they played really well in the first half against Brentford, played well for 60 minutes on Saturday and then they got the lead and got a bit nervous, sat back.

“I think all Leicester fans are slightly worried that Leicester City will go back to being Leicester City because we have had miracle years, it can’t continue at that level, to win the Premier League and the FA Cup it was beyond our wildest dreams.”

Leicester have reportedly eyed Borussia Dortmund defender Manuel Akanji as their number one target to replace Fofana according to the Telegraph. The Swiss defender could cost as much as £20m, but may be forced to move on a loan deal if the club do sanction a sale for Fofana late in the window.