Gary Neville was told ‘he was s***’ after making his Monday Night Football debut at the start of the 2011-12 season.

The former Manchester United defender turned to punditry after retiring the prior season, with his first game seeing Manchester City thrash Swansea 4-0 in a match that saw Sergio Aguero make his debut.

Neville is now known as one of the best pundits on television but it took some time for him to feel comfortable and was noticeably nervous as he stumbled over his words while trying to interview then City boss Roberto Mancini. 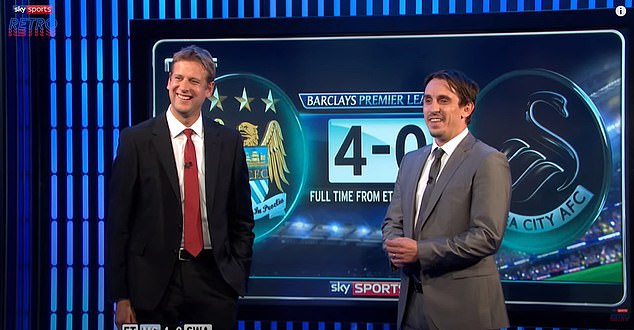 Fellow Class of 92 star Nicky Butt, told the Athletic that he let his former team-mate know what he thought of his first appearance.

He said: ‘As a manager, you’ll have tough times and get cr*p off the press. I know that – and I’m fine with the media.

‘I wasn’t when I started in my first interviews – or my first managerial speeches, but you learn. I remember seeing Nev on Sky Sports at first and he was s***, and I told him. 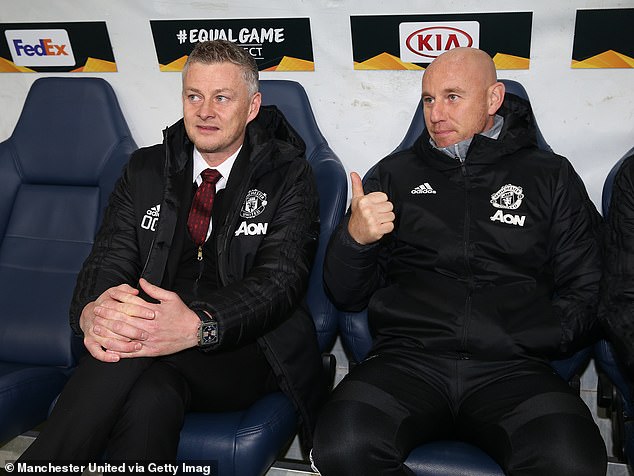 ‘Now he’s the best, by a mile. And you have to be prepared for questions – journalists have a job to do too.’

During his debut, Neville tried to break the ice with a joke but stumbled over his words while speaking to Mancini.

He said: “Roberto… Gary Neville, I bet I never thought you’d get interviewed by me,” he said before letting out a chuckle.

Neville recently told Sky Sports: ‘To this day, whenever the producer who did that show speaks to me, he says, ‘Hi Roberto! I bet you never thought you’d be interviewed by me’.

‘For four or five years, I always hated that interview section at the end of the show with a player or manager, but they always wanted me to get involved or ask a question. 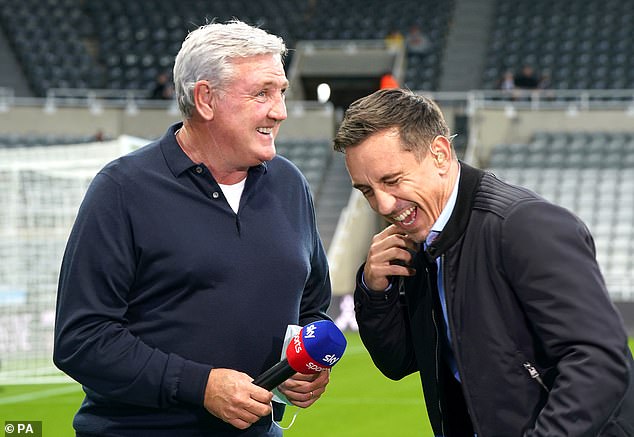 ‘It all comes down to experience but that was just embarrassing. My Bury accent came out and everything, deary me.’

Neville’s former team-mate Butt left Manchester United back in March, after nine years in various coaching roles within the academy.

Tags: Gary, Neville, slammed, was
You may also like
Latest Posts