Bournemouth caretaker boss Gary O’Neil has emerged as a contender for the manager’s job at Huddersfield Town.

The 39-year old is unbeaten during his interim spell in charge with five points from three games since Scott Parker left the club and said at the weekend he is in ‘no rush to leave’.

Bournemouth are in the process of being sold and the potential new American owners are expected to want to appoint their own man. However, O’Neil has provided much needed stability since their 9-0 drubbing at Liverpool and is rebuilding players’ confidence. 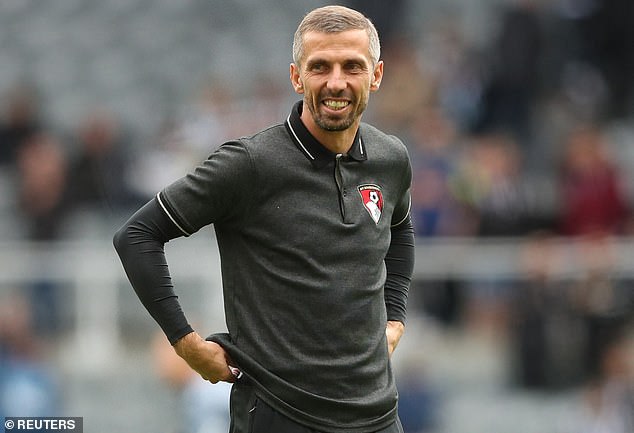 O’Neil was previously a coach with Liverpool’s U23s prior to joining Bournemouth with Jonathan Woodgate.

The former Portsmouth and West Ham midfielder is developing a good reputation for his coaching and man management skills and that has alerted Huddersfield who sacked Danny Schofield after just 69 days in charge last week.

They like O’Neil’s profile for their head coach role and he is among potential candidates under consideration.

Former Huddersfield boss Carlos Corberan is also available again after he was sacked by Olympiacos on Sunday. 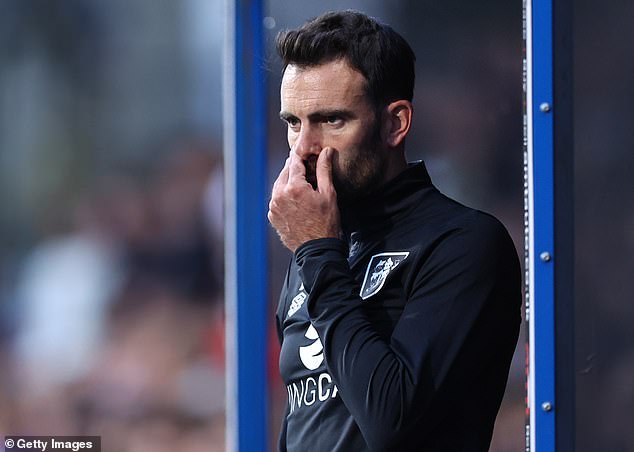