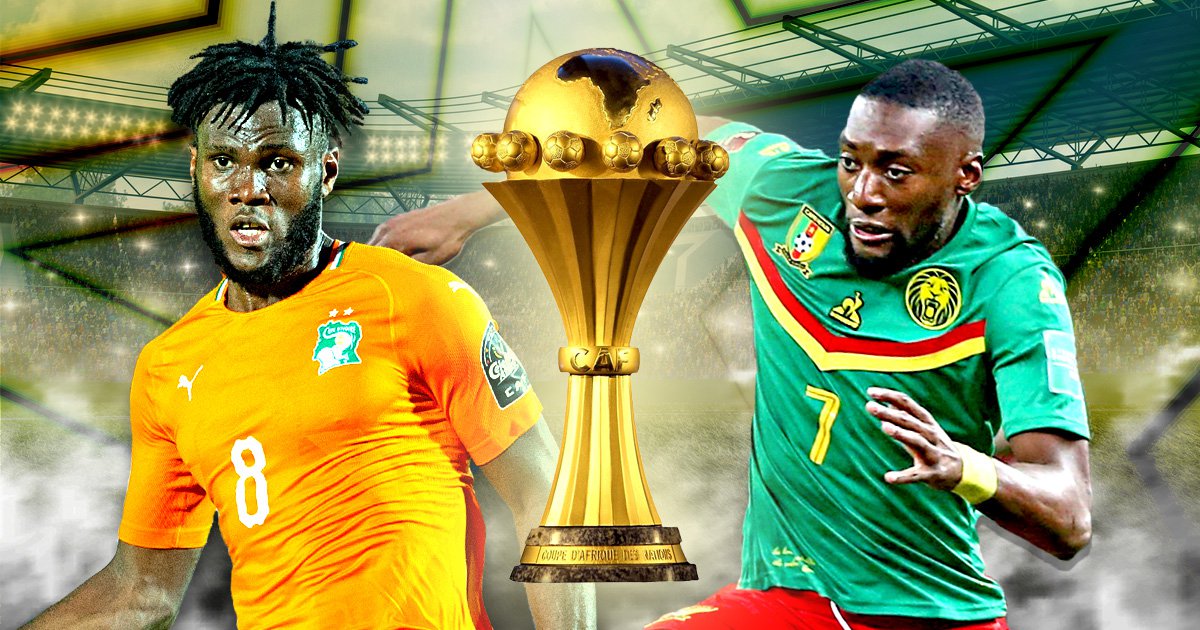 Former Cameroon and Chelsea star Geremi has picked out seven players to keep a close eye on at the Africa Cup of Nations with the tournament set to get underway later today.

Hosts Cameroon kick off the proceedings on Sunday with a clash against Burkino Faso.

Reigning champions Algeria are looking to defend their title, but will have to fend off a whole host of tricky opponents in order to do so.

Speaking to Metro.co.uk on behalf of Genting Casino, Geremi has named the players he expects to shine during the tournament.

Ivory Coast’s Sebastian Haller has taken his game to another level since joining Ajax from West Ham in January 2021.

The 27-year-old is currently the top scorer in this season’s Champions League, with 10 goals and two assists to his name in just six games.

Geremi thinks the striker is in with a good shout of winning the AFCON Golden Boot.

‘From the Ivory Coast, Sebastian Haller is one to watch,’ said Geremi.

‘He is scoring a lot of goals for Ajax this season and for me has a very good chance to win the Golden Boot at AFCON if he continues with his current form.’

If Ismaila Sarr is passed fit, the winger could wreak havoc on defences with his pace and skill.

But the Watford winger is going into the tournament as an injury doubt having been sidelined since November with knee ligament damage.

Senegal had accused Watford of refusing to release the player for the competition, but he has now linked up with the squad.

‘In the Senegal national team, you have to look at Ismaila Sarr, he’s going to do a lot of good things,’ Geremi added.

‘He has been very good for Watford in the past few years and he is an exciting young talent.

‘He is still young and it’s clear he has a lot of potential when teams like Liverpool have been interested.’

Mohamed Elneny will provide the cover at the base of midfield to allow the likes of Mohamed Salah to score the all-important goals for Egypt.

Elneny hasn’t been a regular for Arsenal this season, but has put in consistent and reliable performances in the centre of the park whenever called upon.

Although Salah has netted 45 times for Egypt, Geremi thinks Elneny is equally as important as the Liverpool star.

‘Mohamed Elneny is also a standout for Egypt, he is an experienced player at the top level and always consistent for Arsenal when he gets the chance to play – and just as important as Mo Salah is for Egypt,’ he continued.

Franck Kessie is in the final six months of his contract at AC Milan and has been linked with a whole host of Premier League outfits, as well as Real Madrid, Barcelona and Paris Saint-Germain.

The 25-year-old is free to negotiate a pre-contract agreement with foreign clubs, and could further enhance his reputation by impressing for Ivory Coast during the tournament.

Kessie has been an ever-present for Milan, and Geremi believes he will be pivotal to his country’s chances of glory at AFCON.

‘This could be the tournament for Franck Kessie to show the Premier League’s big clubs that he’s perfect to sign from Milan,’ said the versatile former Chelsea midfielder.

‘He will be the heart of the Ivory Coast midfield and if they are to have a good tournament, he will have to fire for them.’

Islam Slimani is attempting to find his feet again at Lyon after a failed stint at Leicester which involved three loan spells.

However, the striker has consistently found the back of the net on the international stage and heads into AFCON as Algeria’s all-time top scorer on 39 goals.

Slimani was part of the Algeria squad that won the competition in 2019 and could be dangerous with Manchester City’s Riyad Mahrez providing him service from the wing.

‘Another one to watch is Islam Slimani from Algeria, he can do good things,’ said Geremi.

‘Yes, he didn’t do well at Leicester, but he is playing in France now and always a dangerous player in attack for Algeria with the service of Mahrez to feed balls into the box.’

Also plying his trade at club level for Lyon, Karl Toko Ekambi has netted five goals in Ligue 1 this campaign and is currently the joint-top scorer in this season’s Europa League.

Geremi is backing the winger to be a ‘big talisman’ for Cameroon at AFCON.

‘For my country Cameroon, I love Karl Toko Ekambi up front – he is Lyon’s leading scorer coming into a rich vein of form recently and they will miss him in Ligue 1,’ he said.

‘He can be a big talisman if my nation is going to try and win the tournament.’

Teenager Kamaldeen Sulemana has caught Geremi’s attention with his performances for Ligue 1 side Rennes.

The Ghana international, 19, who has netted four league goals this season, is a fast winger with plenty of dribbling ability and could turn heads at AFCON.

‘As for some younger players, Kamaldeen Sulemana has caught my eye for Rennes in France,’ said Geremi.

‘He is so quick as a winger and has the chance to be a huge star for Ghana. And he’s only 19 with a huge career ahead of him.’