It feels like an excellent opportunity wasted by Manchester United and that’s because it was. The benefit of winning that first piece of silverware as a group is that it fuels the hunger for more and injects palpable extra belief and confidence that they can be attained. Look at Manchester City winning the Carabao Cup in Pep Guardiola’s first season before adding the Premier League title and all the others since. See Liverpool winning the Champions League and then the Premier League the next season. There’s plenty more examples.

Man United winning the Europa League would’ve been an ideal springboard for next season, when the Premier League title will be very much in their sights and the aim is also to go deep into the Champions League. It would not have distracted from a dire performance, but it would have given United tangible proof of their development.

Progress was still made in 2020-21 but a first trophy in four years would have seen it go down as at worst the Red Devils’ second-best season since Sir Alex Ferguson’s retirement in 2013, behind only Mourinho’s Europa League and League Cup-winning 2016-17 campaign. It would’ve given the year a lovely coat of polish.

Following the penalty shootout defeat to Villarreal in Poland on Wednesday night, several former United players have made it expressly clear how big the upcoming summer transfer window is for their old club.

“It’s a massive window for United now. The recruitment team, the owners, the CEO, the manager, the staff need to go out and recruit the right players that fit the bill, to take this team from getting to finals and can’t get over the line, to finishing the job,” former defender Rio Ferdinand said. 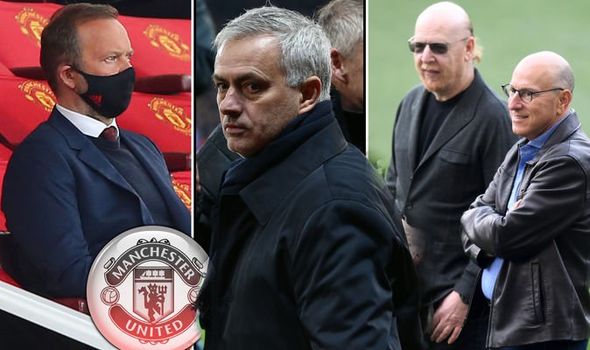 While ex-midfielder Owen Hargreaves claimed: “United have been a long way off at times over the last few years, I actually think they’re only three players off. I think all they need is a centre-back, a central midfielder and a right winger. When they spend money this summer, they’ve got to get guys who can come on and change the game for them.”

In the aftermath of the Europa League final failure, it has been claimed Ole Gunnar Solskjaer is eyeing £300million worth of signings in the form of Tottenham’s Harry Kane, Borussia Dortmund’s Jadon Sancho, Declan Rice of West Ham and either Pau Torres from Villarreal or Real Madrid’s Raphael Varane.

The Norwegian reportedly wants to strengthen with a starter in four areas of the pitch, at centre-back, in central midfield, at centre-forward and on the right wing. Add that to the other options available and United have a potentially scary new-look XI.

Signing elite-level talents in all four of those areas would of course cost huge amounts, and therefore the finances that would need to be involved makes it highly unlikely the United recruitment staff will be able to deliver so many high-profile additions in one window. 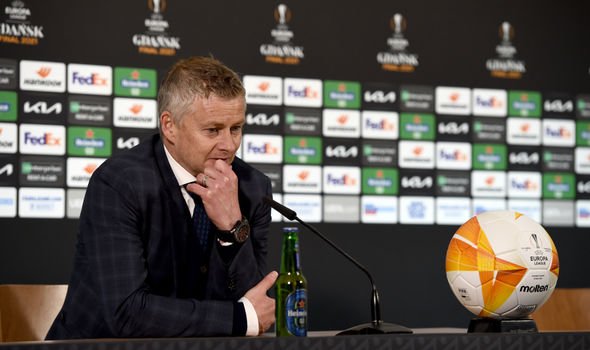 Yet it is vitally important United learn lessons from the past and do their all to give the manager the tools to succeed at Old Trafford. Not doing so has cost them before.

Questions still remain of Solskjaer’s ability – he certainly doesn’t boast Mourinho’s CV – but each of his two full seasons have now seen forward steps made even though there have been no trophies to cap it off. United must now avoid the potential future question of, ‘What if?’

Solskjaer’s predecessor Mourinho was, as is well known, not backed as well he expected to be, and while many factors contributed to his downfall, a failure to sign his preferred targets is one of the biggest contributing factors to his demise.

The Portuguese is thought to have wanted a new centre-half in the summer of 2018 but didn’t get one despite interest in the likes of Varane, Toby Alderweireld, Harry Maguire, Kalidou Koulibaly and Milan Skriniar.

Mourinho was gone by December after United conceded 28 times in their first 17 matches of the season, picking up just seven wins along the way. 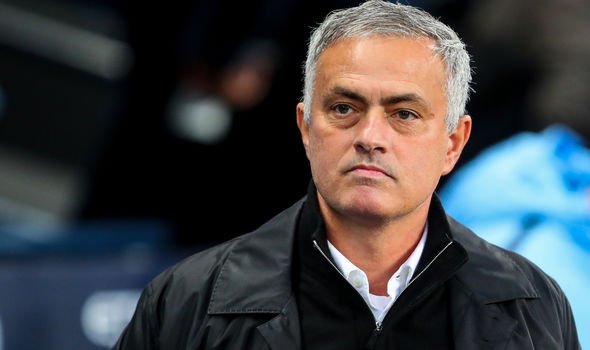 Outgoing United executive vice-chairman Ed Woodward, who still looks set to oversee transfer business this summer until he departs, even went on to admit after Mourinho’s sacking: “It is true that there was a difference of opinion on one or two players between the manager and the recruitment department.

“Sometimes I have to be one who delivers the ‘no’, which isn’t easy, because our natural tendency is to back the manager in every possible circumstance, but we have to listen to the recruitment experts too.”

Following Maguire’s club-record Manchester move in 2019, Mourinho said when asked if he wanted him while at United: “He arrived one year later.”

The England international has of course had a huge impact on United and had he been fit to face Villarreal, they might have avoided the goal that put the Spaniards 1-0 up.

But £80m Maguire needs extra support with United having leaked 44 goals in 38 league matches, including eight times in the final four games when he was sidelined by an ankle ligament problem. United must make sure the skipper, and Solskjaer, get that assistance. 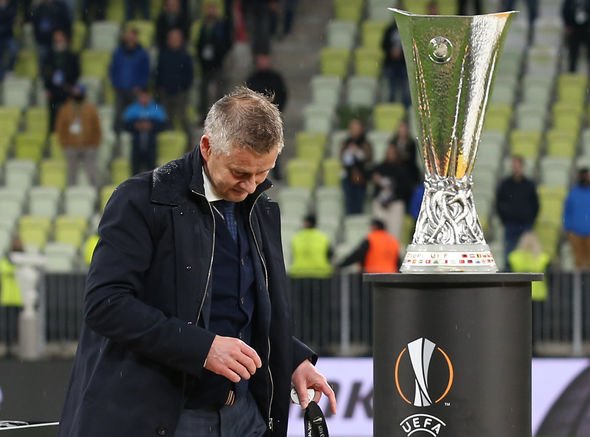 And United cannot afford a repeat situation under Solskjaer. The 47-year-old is believed to have wanted Sancho signed last year and while it was fair that a £108m price tag was deemed prohibitive to a deal, the wide-man should be available at closer to £80m this year and by all accounts wants to join the club.

United cannot fail to sign him again. They also must ensure a top-class centre-half is brought in to realise their goals, even if the idea of signing all of Sancho, Kane, Rice and Varane/Torres is unfeasible given the club’s financial picture as a result of Covid.

The Glazers have publicly promised first-team investment having given Solskjaer their full backing. Though the final result of the Europa League final will have disappointed them, they remain in support of the former striker.

And in order for Solskjaer to take the next step next season and end the club’s title drought, it’s clear he needs several signings to bolster his starting eleven. What happened with Mourinho proves United are taking a risk if they don’t get the players Solskjaer wants.