England are blessed with a wealth of talent on the right side of defence with the likes of Alexander-Arnold, Reece James, Kyle Walker, Kieran Trippier, Aaron Wan-Bissaka, Ainsley Maitland-Niles and Tariq Lamptey.

Manager Gareth Southgate deploys a system using three central defenders with wing backs and during last month’s internationals he used Trippier, Alexander-Arnold and James in the right wing back spot. 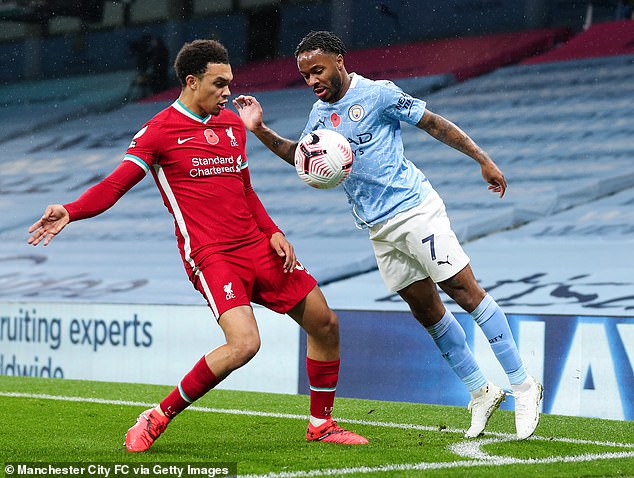 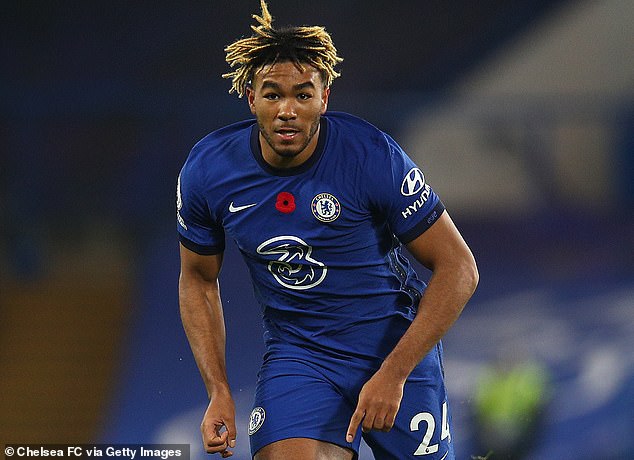 Johnson, who earned 54 caps for his country between 2003 and 2014, has weighed in on the debate over who should be England’s first-choice right back.

‘So I would say, overall, it’s a toss-up between Trent and Reece James,’ he told Compare.bet.

‘It depends on who you’re playing against of course, but I think Reece James is a better defender. I think he’s quicker, stronger. 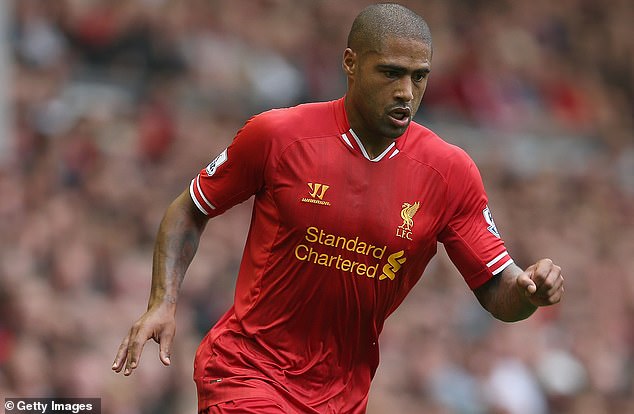 Johnson, who played for Liverpool and Chelsea, gave his take on Three Lions’ right back spot 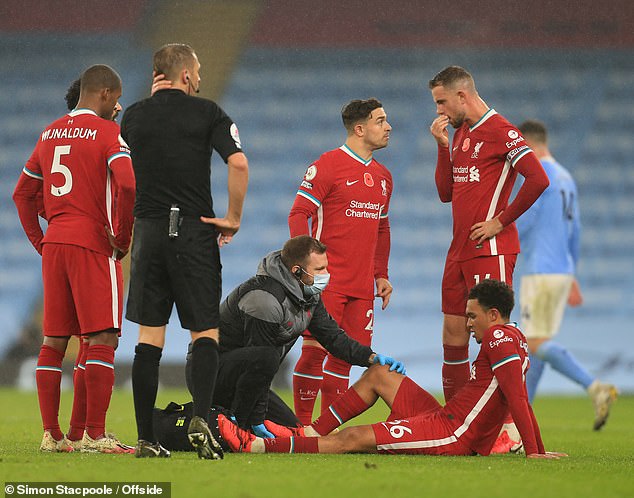 ‘Trent is great on the ball, he’s a great footballer, and he’s very smart and a lot wiser than his age suggests.

‘But in international football, you get a lot more time on the ball, so I think Trent would be No 1, but Reece would be a fantastic back-up.’

Alexander-Arnold will not feature in Southgate’s plans for the upcoming internationals over the next week after picking up a calf injury in Liverpool’s 1-1 draw at Manchester City on Sunday.

The 22-year-old, who has supplied three assists in 11 matches this season, has been ruled out for up to four weeks.

James, who has impressed for Chelsea this campaign, has been included in Southgate’s 29-man party for the friendly against Ireland and UEFA Nations League clashes against Belgium and Iceland.

However he can only face Ireland as he was given a two-match suspension for a straight red card for dissent against Denmark last month. 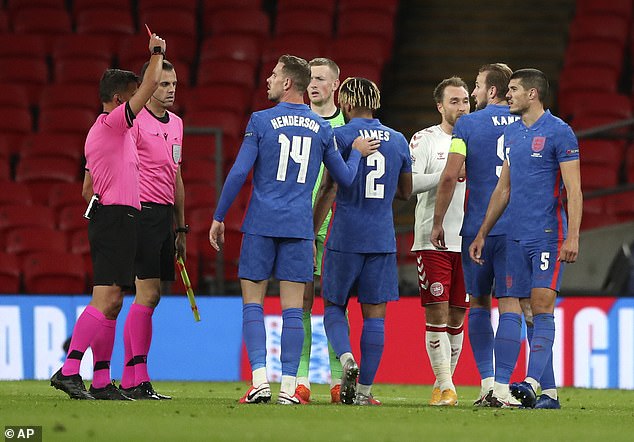